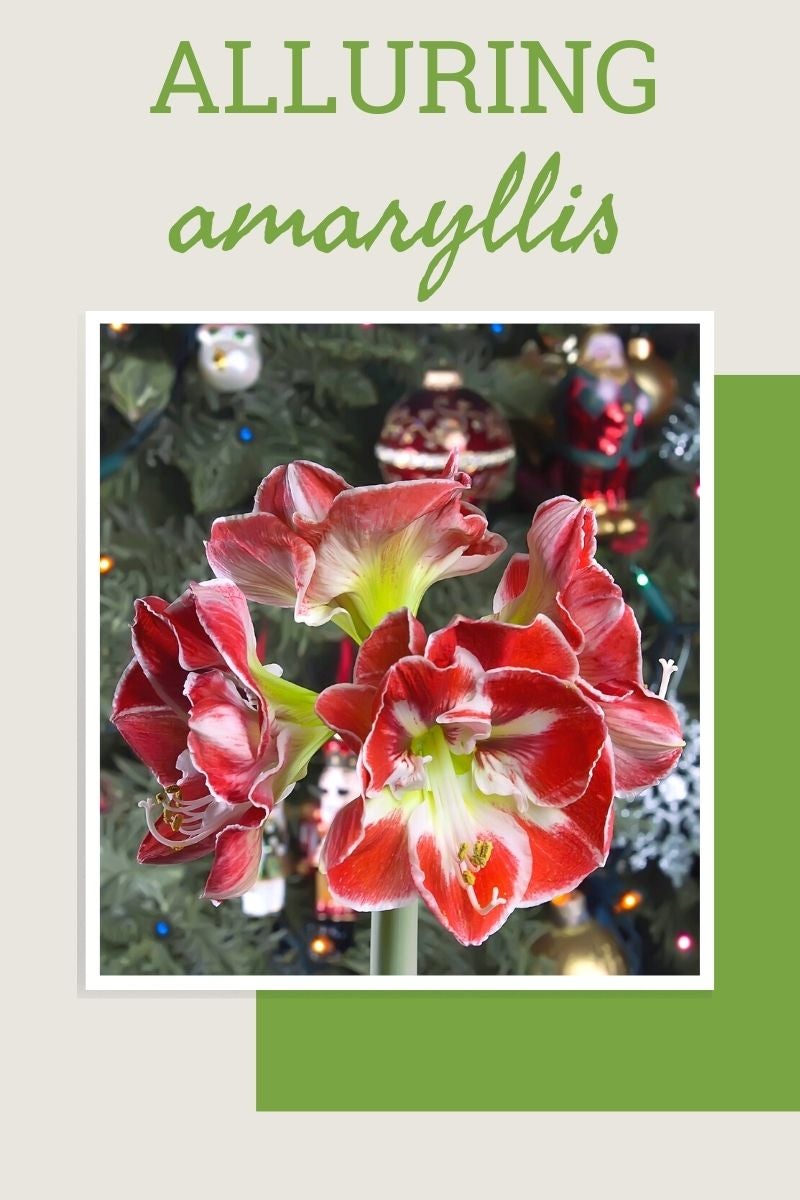 It’s that time of year again. The time of year where poinsettias feature prominently at every holiday gathering, in grocery and department stores, and really, well everywhere. The bold red foliage, because the red blooms are actually modified leaves or bracts not flowers, is the premiere holiday plant of the season.

Indigenous to Mexico and Central America, poinsettias are members of the Euphorbia family. Introduced to the United States and named for the first US Minister to Mexico, Joel Roberts Poinsett in the 1820’s, poinsettias have come to represent good will and community spirit. They are also the December birth flower.

All that said, and as popular as they are during the holidays, I hate them. I grew up with them as many people did, and remember them as half dead plants with dropping foliage and short lived “blooms.” The blame isn’t to be placed on the family members who owned them, but rather with the less than temperate home temperatures found in the Northern region I grew up in. I mean, the plants do hail from sunny Mexico.

What Is An Amaryllis?

With my disdain for poinsettias set aside and my desire to have something blooming during the holidays, I have instead turned to the popular amaryllis… with varying results. Amaryllis are native to Africa, but the bulbs we purchase are hybrids of the genus Hippeastrum, natives of Central and South America.

The thing about amaryllis is there are so many colors and patterns available, and they can be coaxed to re-bloom year after year. In fact, some have been known to re-bloom for 75 years!

How to Make Amaryllis Rebloom

I haven’t made it anywhere close to 75 years, but I am on year number three with my not-so-Christmas-hued orange amaryllis. This baby is gorgeous! The bulb itself is large and heavy and yields the most divine true orange bloom. I grow it as a potted plant outside when the weather warms and through the summer, then bring it into the basement and ignore it for a few months.

I then repot the bulb in potting soil, water it and bring it into the light. In short order my amaryllis starts sending out bright green strappy leaves followed by the most incredible orange bloom that lasts for about 6 weeks. Then I cut off the faded bloom and as soon as the last of the frost has passed, plunk it outside and start all over again.

What could be better than a plant you can reuse year after year? For those of us who are budget conscious (aka cheap), there couldn’t be a better holiday plant.