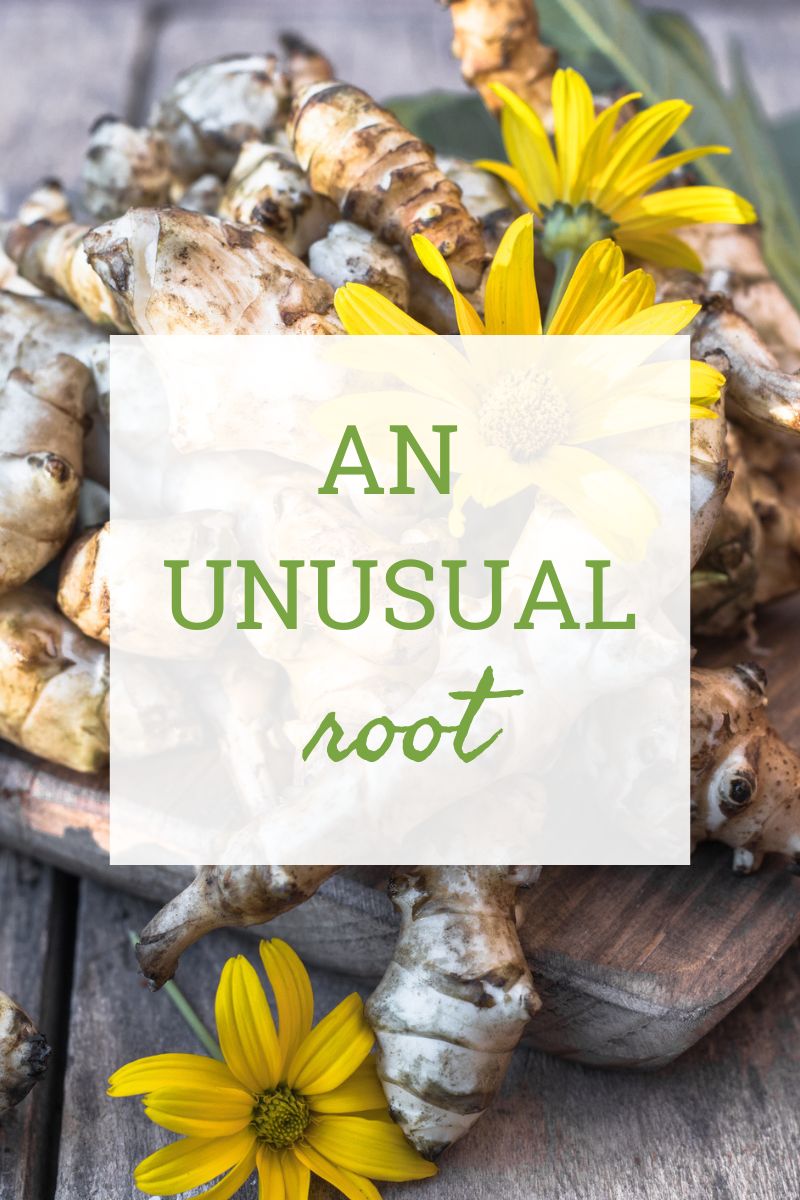 As a former culinary professional, I have had lots of experience with unusual foods. I was also very near a huge, popular farmer’s market which was open year around. Organic and independent farmers provided a host of weird foods to try. There were also many Asian produce stands where regional vegetables from those countries would feature prominently. But one thing I never saw there is a sunchoke. Recently, I got my first taste of this versatile root vegetable.

I have a neighbor who eats from her garden year around. She has some really unusual plants and even nurtures certain weeds. A couple of springs ago, she gave me something with which I was unfamiliar: sunchokes, also known as Jerusalem artichokes. I knew nothing of this plant, nor how to eat sunchokes, but she promised they flowered like a sunflower. Sunflowers are my favorite, so I planted them and waited.

Our neighbor recommended we not harvest the first year, but instead let the roots multiply under the soil. The flower did indeed resemble a sunflower, but it didn’t come until late in the season. This was perfect as most of my sunflowers had finished blooming and were just bird food. After our first killing frost, the plants still stood so I let them stay until spring.

By spring, the tall plants had turned woody and were dead. I could see sunchokes had popped up through the soil, so I cut back the dead plants and replanted the exposed chokes. My stand of sunchokes has now doubled, so it looks like I may have a super spreader on my hands. No matter, I have the land to let them grow.

Sunchokes are knobby, irregularly shaped things. They have a pinkish hue and cluster around the ends of the plant’s roots. Truthfully, they look a bit like a diseased node off the roots. Sunchokes don’t seem to need a lot of water, but they get irrigation fairly regularly. My plants were about 6 feet (.30 m.) tall the first year and taller still this year. They grow from the ground every year, producing a new plant in essence. The flowers are not very big, maybe 3 inches (7 cm.) wide, but are as appealing and sunny as sunflowers.

How to Harvest Sunchokes

I decided this was the year for harvesting sunchokes. You can dig up the peripheral ones at any time and any size. The ones that push up to the surface were my first target. I had read that the roots don’t keep very long, so I just took enough for a meal initially. I soaked and scrubbed the roots clean. Now how did I eat them?

Research indicated you could eat them raw, boiled, grilled, roasted, or steamed. Since this suggested a lot of options, I tried a taste raw first. Not very exciting. I think if you ate a slice of raw potato, the flavor would be similar. This led me to believe they needed seasoning and would take to a variety of culinary spices.

I felt like a simple roasted root recipe would be great for a first try. They roast just like a potato, but I seasoned them and finished with some garlic. Still rather underwhelming in flavor, but they were okay. Next I made a soup with them. After they were tender, I used the immersion blender to puree it into a creamy consistency. I had added leeks and the taste was similar to a potato leek soup. Quite yummy.

I am currently processing some to keep ready. I blanched cut chokes in salted water, cooled them, and put them in sealed bags to freeze. The rest I will leave in the ground, because they are said to sweeten after a light frost.

This is a really interesting plant, one that will apparently be with me forever. I wouldn’t plant these in the ground if you don’t have the space. Many gardeners would probably want to put them in containers to keep them from spreading. It’s always nice to know I have food just outside my door, so I will keep trying recipes with sunchokes and enjoy another edible that I grow.