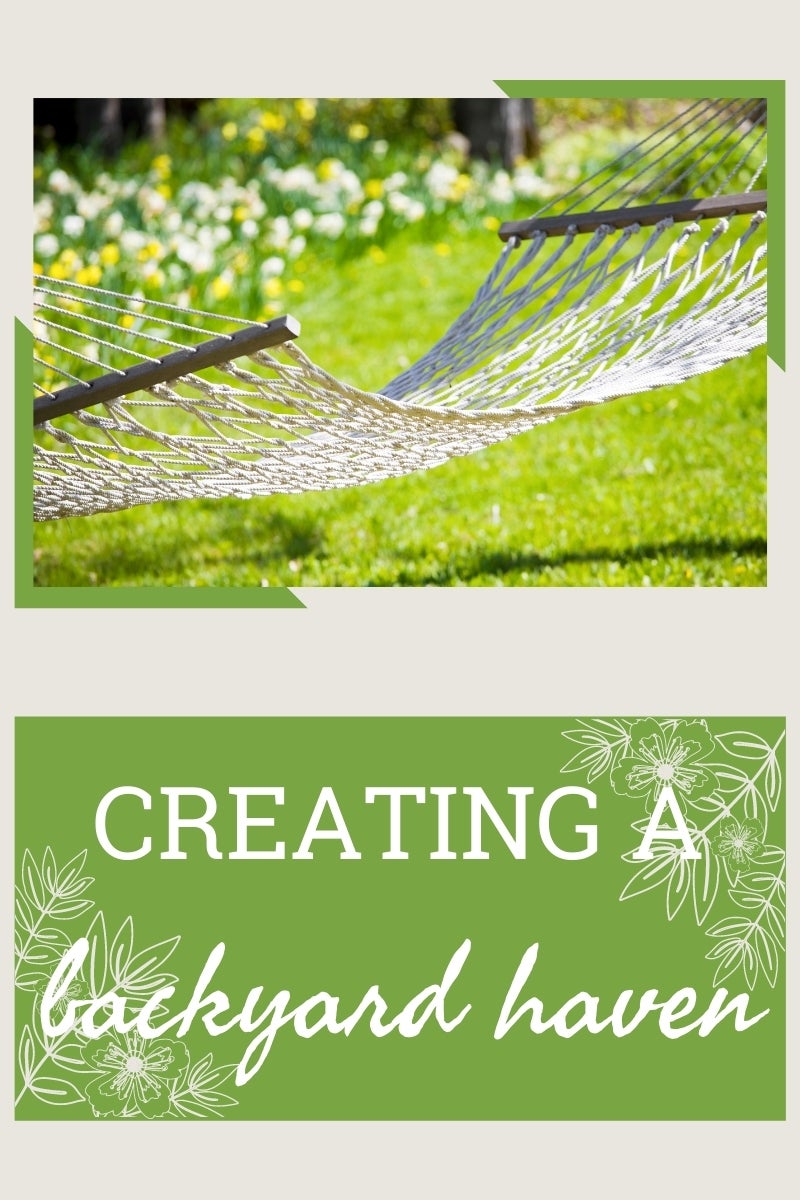 As a cut flower gardener, I frequently find myself looking for new ways to expand my growing space. From raised beds to vertical planters and trellises, I often feel as if I have explored almost every possible option in my own search for more square footage. Though nearly my entire backyard has been converted into flower beds, there is one small place which recently received a much different type of renovation.

Finding a Space to Relax in the Garden

When I first began gardening in my small backyard, I frequently found myself frustrated by the lack of sunlight. While the shade during the hottest parts of the day made growing many plants much easier, others struggled under the low light conditions. It wouldn’t be for several years that I would finally be able to design a garden layout which truly thrived. Still, there was one very large corner of the yard which received virtually no sunlight throughout the day. After having tried nearly every plant combination in its place, I was determined to put this space to good use.

Though my garden was filled with flowers, there was still one very important aspect missing – a place to relax! It was then that I decided to create the ultimate place to rest, read a book, or simply watch the butterflies bounce from flower to flower. After saving some money during the winter months, I set to work on the first warm day of spring.

First, I would need to create a small patio. Since the unusable garden area often had the tendency to flood after periods of heavy rain, I chose to make use of several old paving stones and smaller pea gravel. Eliminating the drainage problem would be crucial, especially in helping to diminish the prevalence of mosquitos and other potential summer pests.

Next, I began the search for comfortable outdoor furniture. I quickly found that my budget would severely limit my options. However, after reading hundreds of reviews, I was able to finally settle upon the purchase of a reasonably priced hammock. Upon its arrival, I eagerly secured the hammock between two large fence posts and climbed in. Exhausted from a long day, I quickly fell asleep.

With a little hard work and creativity, I was able to convert this previously unused area of my yard into one of my absolute favorite places to unwind.