The Best And The Worst Of Propagation 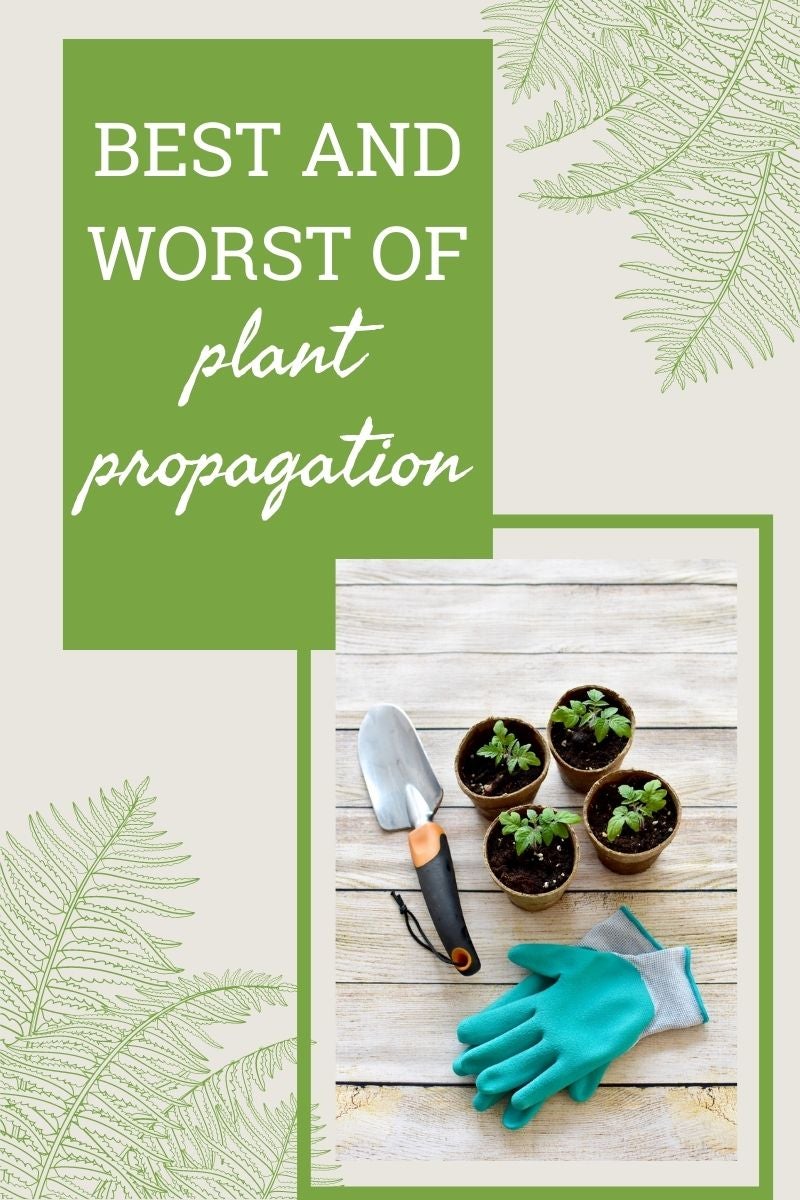 Propagation is a skill I continue to work on as a gardener. It’s easier to simply buy new plants at the garden center or purchase seeds, but I get much more satisfaction from doing it myself. Sometimes the project goes well, as with easy houseplant cuttings, and other times it’s more of an ordeal.

Growing houseplants from cuttings is by far the easiest time I’ve had propagating plants. It’s a great place to start for newbies. Over the years I have made and shared cuttings from philodendron, inch plant, and pothos simply by cutting off a length of stem and letting it root in water.

A more difficult job to tackle is dividing perennials. Last year I finally tackled the job of dividing a bed of daylilies. It was long overdue. The plants were not just getting cramped in their bed, they also began to yellow, flower less, and look generally unhealthy. Undoubtedly, this is in part due to the bindweed I can’t get rid of in the bed, but they also needed some space from each other.

Daylilies propagate by root divisions, which you can do in spring or fall. I decided to get right to it last spring. It was hard work. Digging up long established roots isn’t easy. I used a combination of garden fork and spade, the former to loosen the soil and the latter to dig out the roots.

Once out of the ground, I carefully pulled and cut the roots apart. I took the divisions to a new corner of the yard and created a second daylily bed. It did well through the summer, but this year I may need to trim an overhanging bush to give them more light.

I learned a few lessons from this difficult, but ultimately successful propagation was: