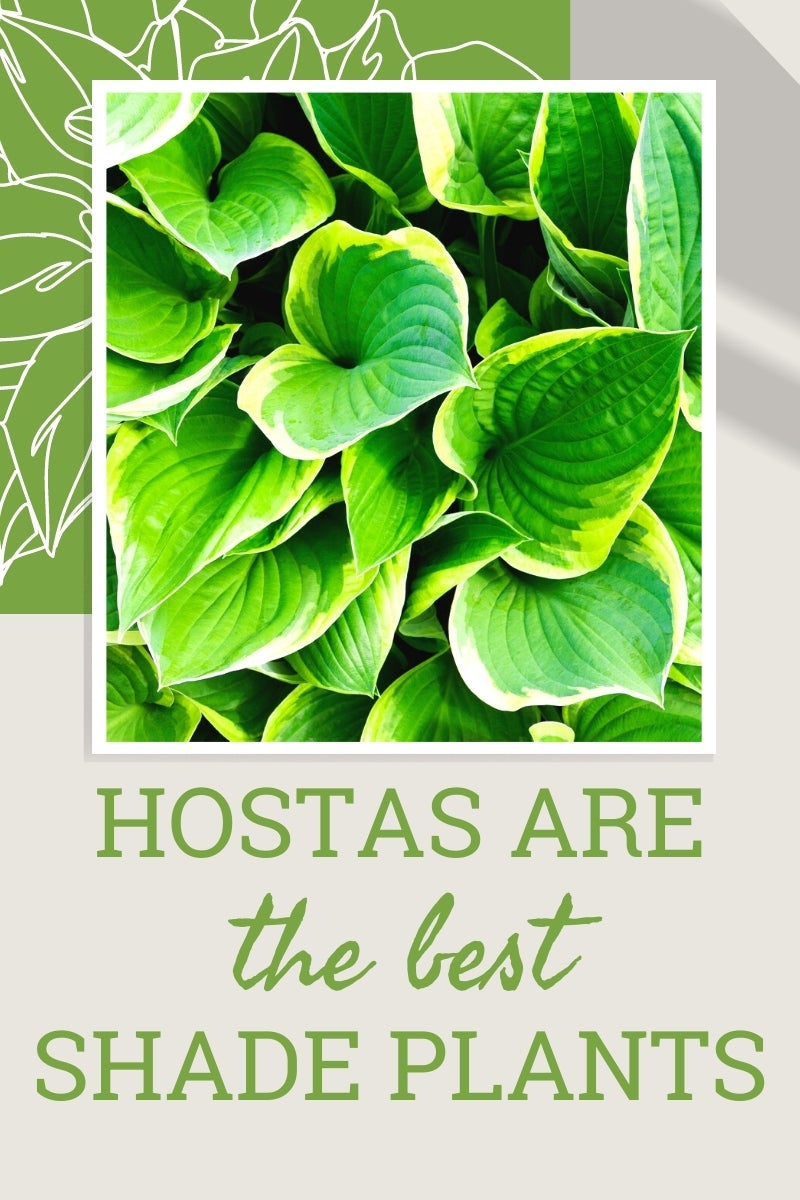 I have long had a love affair with hosta plants. The plants favor shade to partial shade locations, sites that are often difficult to populate with beautiful flora. They are easy to grow and produce gorgeous foliage, paired with spring sprites of purple flowers. Springing from bulbs, they add luxurious color and lush greenery to low light locations.

I have a spot I call the secret garden. This is because it is behind the garage and seldom seen, although it is one of the most richly populated areas of the landscape. The site gets morning light but nothing more for the remainder of the day. It is populated with a jasmine, a pair of male and female skimmia, and a dwarf dogwood. Requisite to a shady site, it is also home to numerous species of plantain lily. There was one variety that was elusive for some time until I stumbled upon it quite accidentally.

The Empress Wu hosta is known to be the largest of the species. It can attain 4 feet (1.22 m) in height with a spread of 6 feet (1.83 m). The plant was bred by an American couple but named for the only female emperor of China during the Tang dynasty. Such a rich heritage is reflected in the majesty of the plant. This plantain lily may have sprung from hosta ‘Elegans’ hybrids, although its origin is unsure.

I had long sought one of these plants but didn’t have any luck until a tiny plant nursery went out of business. I am very thrifty and couldn’t justify spending the amount most online nurseries were requesting for the bulbs. But this place was having a typical “going out of business” sale and I was intrigued. The normally pricy specimens were at “fire sale” prices and I eagerly scooped up many desirable varieties. Back in a corner were the hosta. I assumed they would all be varieties regularly sold for our zone, but I was in luck! There sat a newly sprouting baby Empress Wu!

I took my new prizes home and immediately set about cleaning an area for the royal lady. She thrived in the secret garden. I had many reasons to visit this out of the way site in the landscape, but she gave me a reason to visit daily. I watched in awe as she put out massive leaves. By the second year, she truly was a force with which to be reckoned. She had already attained her mature size in just a year!

She didn’t bloom that year, but I was sure she would the next and I wasn’t disappointed. Towering over the massive foliage were the classic stalks of lovely purple flowers. The other hostas were a perfect foil for her giantess beauty, cavorting around her like her children.

While Empress Wu hosta was not difficult to grow, it was a bit hard to find in my budget. But it was worth the wait and she will be an eagerly awaited spring sprouter. I watch for the little nubs of her leaves, like a mother watches her baby take its first steps. And I couldn’t be more proud.