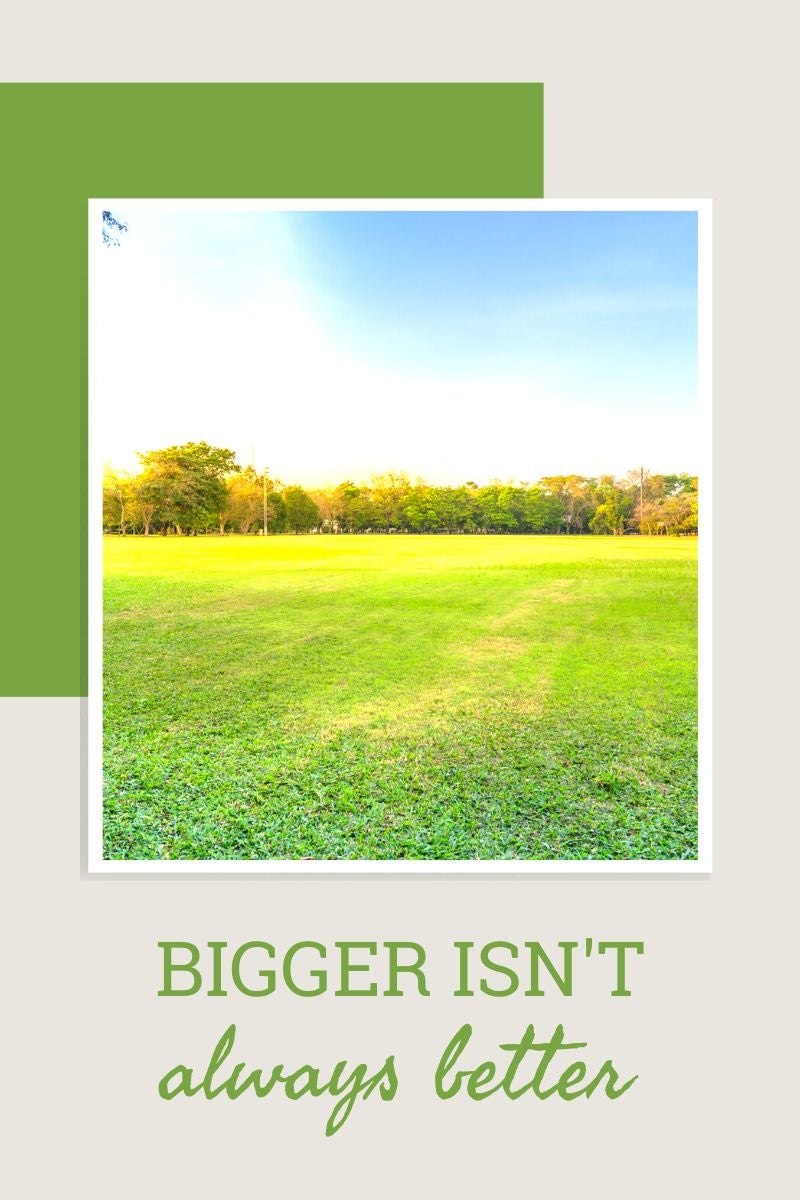 Most of my gardens have been extremely limited in size. This is hardly surprising since I’ve lived mostly in urban locations where big back yards are rare. So, when I first bought my land in France, I was thrilled. So much land, and all of it open for planting! I was to learn though, that big gardens allow plenty of planting but also take plenty of work.

My house in France was a ruin when I bought it some 20 years ago, but it was a ruin with land. It came with three parcels totaling some six acres. That may sound like a dream, but you have to consider that – aside from the flattened area on which the old building was perched – the land angled down sharply.

This was great in terms of the view. Since there were very few trees on the land, the vista was immense. I could see to Spain on one side and, looking west, to the Atlantic Ocean, a 20 minute drive away.

The first step for me was selecting a large plot and working it. Selecting wasn’t hard since I just picked a large square of flattish land relatively close to the house in the sun. Working it proved to be a lot of work.

The land was full of “fougere,” a native species of very tall fern. It is so high that wild ponies can walk through it without being seen. Clearing was hard. Then the ground proved to be rocky. I brought in some help and finally got it ready for planting.

I started out modestly with the crops everyone grows in Basque Country: tomatoes, peppers, lettuce, and squash. For the tomatoes, I bought starts, but the rest were seeded. Two days after planting we had a heavy rain. Were the seeds washed away? I thought so, so I put in more and suddenly I had more little plants than I knew what to do with.

The following week, the weather turned to hot and dry. I had to water every other day since the plants were so young, and my hose wasn’t long enough. I carried water out in pails the first week and managed to get a new hose the second week. However, the young plants did not like the hot sun, and I lost at least half during that period. On the other hand, the fourgere loved it and came shooting back up everywhere.

To cut to the end of the story, for all my time and effort, I managed to get six tomatoes, eight peppers, no lettuce heads, and about 30 summer squash from my huge garden. I realized that a site one-third the size properly managed could have yielded more. Live and learn.