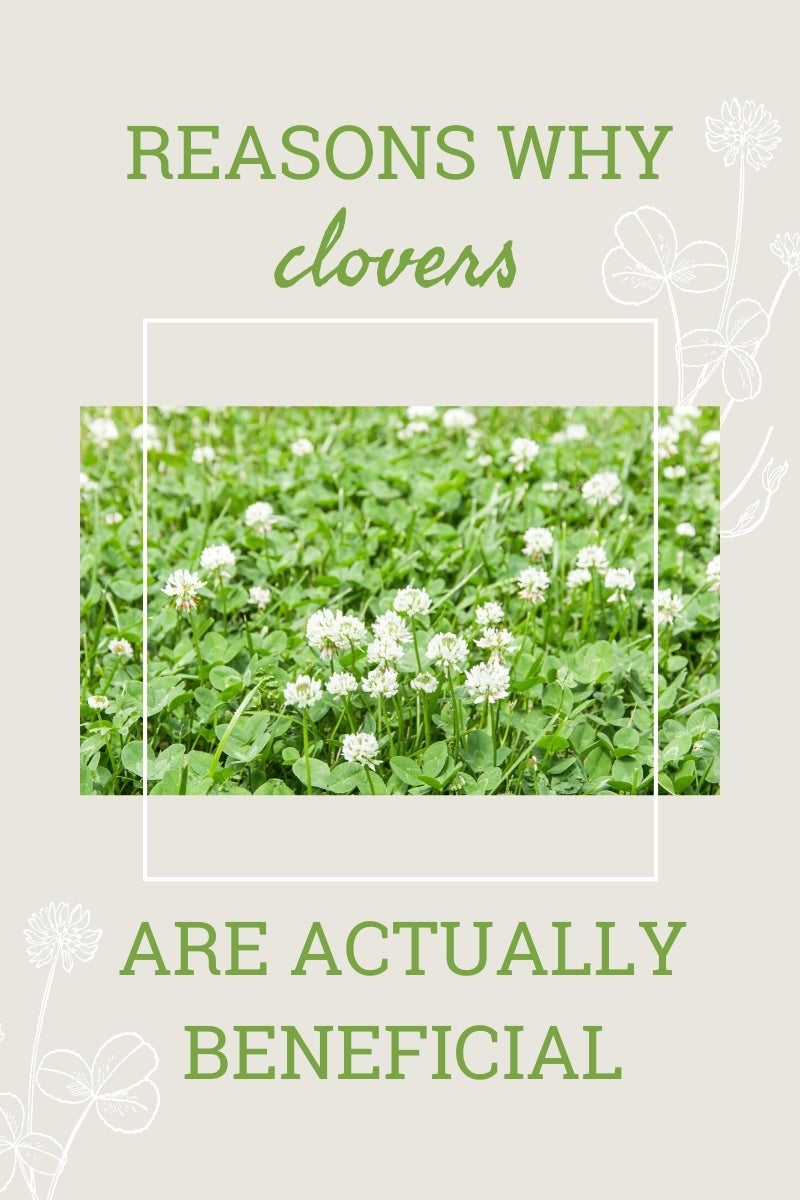 I don’t need to think twice. If I could be any weed, I would be clover. Clover is such a pretty, beneficial little plant that I don’t think it fits the “weed” category. After all, clover wasn’t always so unappreciated. In fact, it was a standard part of grass seed mixes until herbicide companies managed to convince homeowners that it was important to have perfectly manicured, clover-free lawns.

Our compulsion to have lawns that look like a putting green at Pebble Beach has prompted the dumping of millions of gallons of herbicides, pesticides, fertilizers, and other toxic chemicals into our lakes, rivers, streams, and oceans. We didn’t know all the ramifications of chemicals then. We should know better now.

According to the EPA (environmental protection agency), American lawns consume about 9 billion gallons of water every day, or about one-third of all public water, not to mention many millions of gallons of gas poured into our lawnmowers. If we want to wean ourselves from fossil fuels, this is a good place to begin.

It’s time for clover to come back in style. Why? Read on.

Clover is a robust, deep-rooted, fast-growing plant that remains green even during dry spells.

Bees and other pollinators love clover. (I once stepped on a bee on a clover in my bare feet, but I still like clover — and bees). Clover also attracts a variety of beneficial insects that prey on aphids and other pests

Clover, like peas and beans, is a legume. As such, it fixes nitrogen in the soil. In other words, it draws nitrogen from the air and converts it into usable form. You may notice that clover often moves into areas with poor, bare soil. Just think of the dainty little plant as a tiny fertilizer machine.

Clover is nutrient-rich and especially high in protein. Deer love it, and so do cattle and other livestock.

No question – I want to be clover.