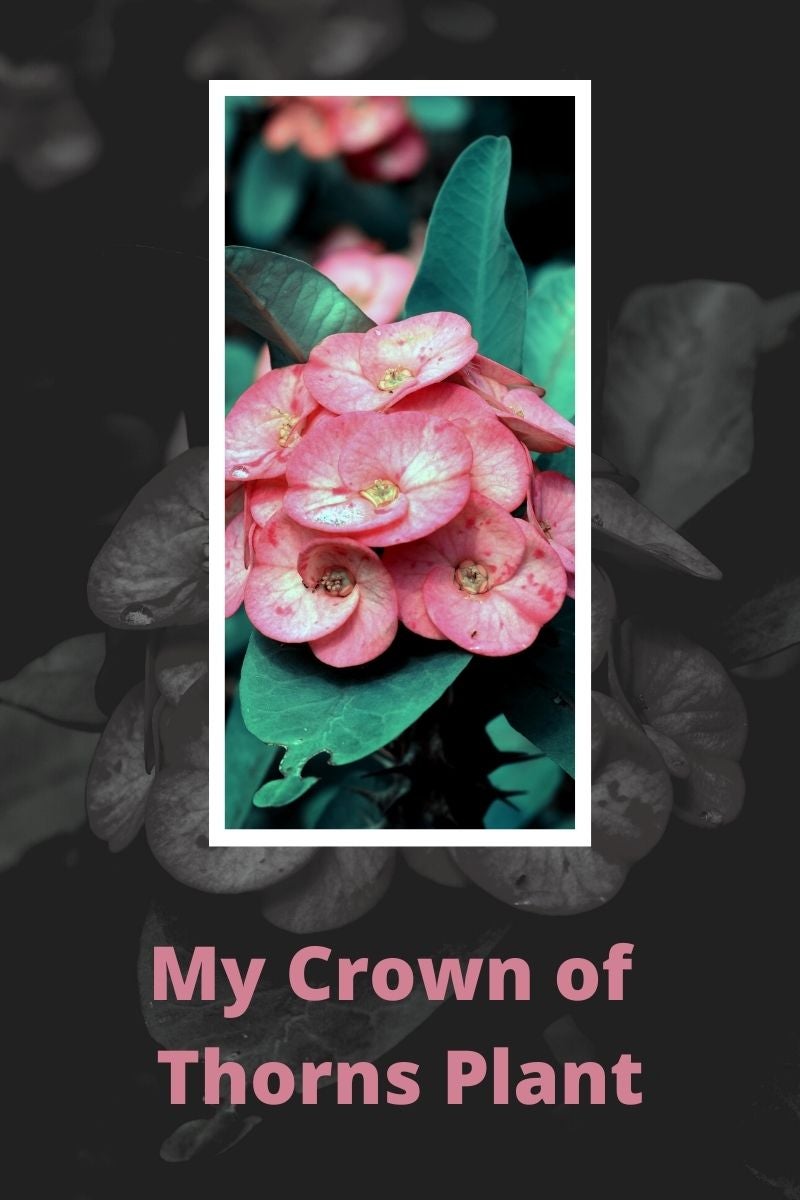 When I was a kid, I got one of those little barrel cactus plants from the grocery store that costs a dollar or two. I thought it was so cute but quickly lost interest. Apparently, I thought a cactus didn’t need any water at all, and it died. As I got older and learned more, I bought and grew a thriving crown of thorns, one of my favorite succulents that is not quite a cactus.

After killing that little grocery store cactus, I lost interest in plants for a while. I never really got into cactus growing again either. But one day at the garden center, I looked through the cactus area and found a beautiful, thorny houseplant with cheery, delicate flowers. I loved it.

The crown of thorns cactus I bought that day is Euphorbia milli, and it and other Euphorbia plants were tucked in with the cactus crowd. I assumed they were also cacti. When I found out they were not cacti but instead succulents, I went down a rabbit hole of research:

I had that crown of thorns houseplant for years. Growing in a cold climate, it was strictly a houseplant, but it rewarded me for my good care by producing red and orange flowers several times each year. Although, technically the flowers are bracts, like the showy red bracts of poinsettia.

My crown of thorns grew well near a sunny window and eventually became nearly two feet tall. I used a cactus potting soil and watered whenever the soil dried out about an inch or so down. This is an easy plant to grow. It’s very forgiving as long as you don’t let the soil get soggy.
I no longer have that plant because I have cats. I learned quickly that cats and houseplants don’t go well together. I couldn’t risk them getting hurt on the thorns or biting it and eating the toxic sap. It was a good tradeoff, and now I grow houseplants that are not toxic and that can take a little bit of a beating from a new kitten.