Growing Cilantro From Seed In My Herb Garden 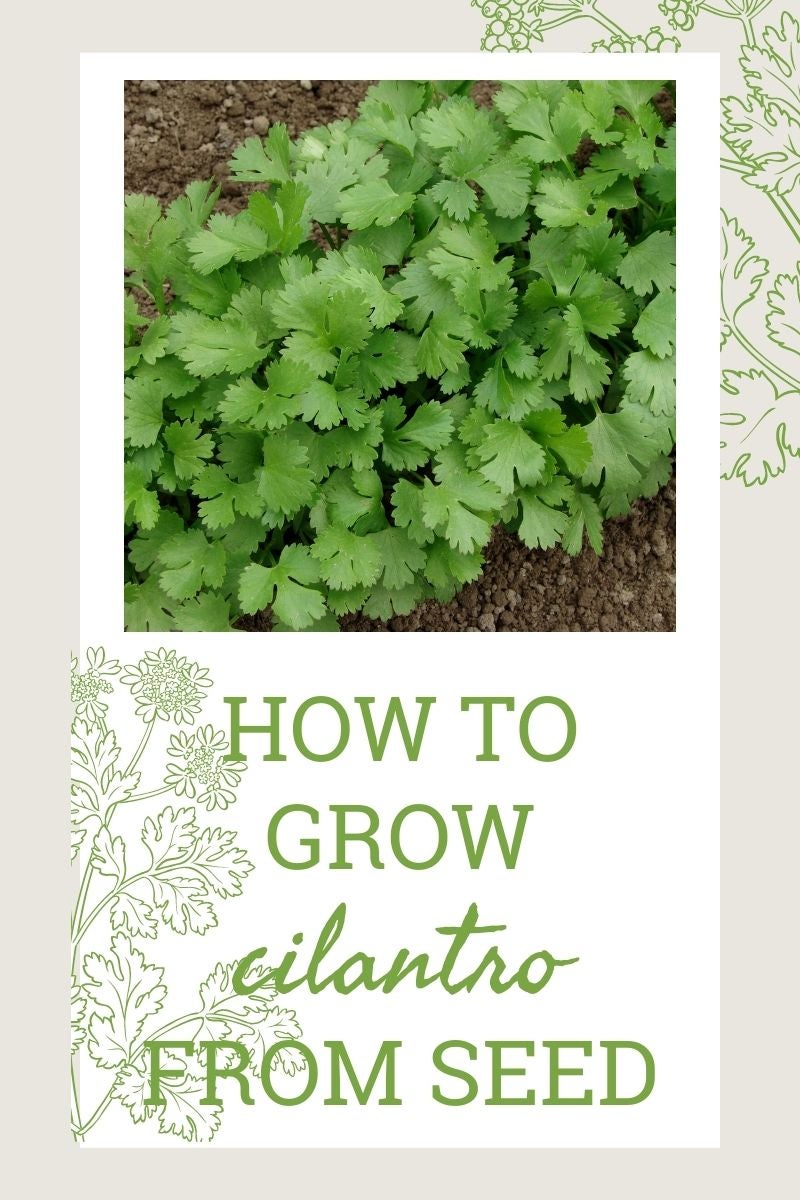 The first time I tried cilantro, I hated it! I couldn’t imagine why anyone would want to consume an herb that tasted like soap. But over the years, I’ve not only come to enjoy the pungent leaves of the cilantro plant, it has become my favorite herb. Which is a good thing, because growing cilantro from seed is relatively easy.

Planting cilantro in my herb garden began with sowing seeds about ¼ inch (.6 cm.) deep. This ancient herb prefers full sun and rich, slightly acidic soil, which made it a perfect fit for my southwest-facing herb patch. Plus, cilantro is quick-growing. The plant produces harvestable leaves in about 3 to 4 weeks.

Well, if this sounds too good to be true, it was. By week five, my cilantro was bolting. A thick, flowering stalk had pushed its way up and multiple white blossoms quickly emerged. And when cilantro bolts, the flavor in the leaves deteriorates.

Additionally, cilantro leaves don’t retain their flavor when dried. This meant I had to learn how to prevent cilantro from bolting, in order to have fresh cilantro all year long.

How to Prevent Cilantro from Bolting

As a cool-weather crop, cilantro is naturally prone to bolt during hot weather and lengthening summer days. As gardeners, we can’t change this pattern, but sometimes we can slow down the process of bolting cilantro. And this begins with dedicated cilantro plant care:

Finally, I’ve learned not to panic when I see bolting cilantro in my herb garden. The dropped seeds readily sprout into new cilantro plants or can be collected and used in recipes which call for coriander.