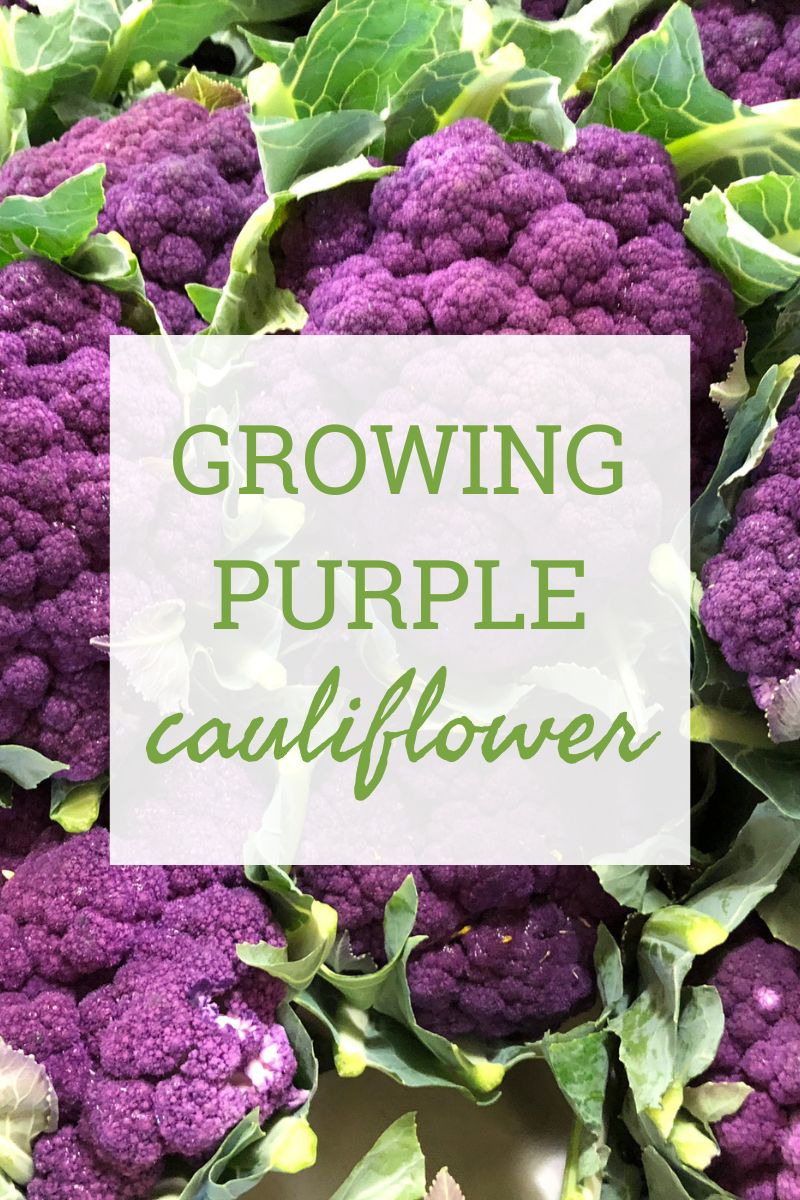 In the world of produce, there are easy plants to grow and notoriously difficult ones. In the latter category, wasabi is said to be the most difficult to cultivate. Wasabi grows naturally in rocky riverbeds — difficult areas to replicate. The plant is also susceptible to any number of diseases and insects, grows slowly, and requires just the right amount of humidity and soil composition or this spicy root won’t give a hoot and will die on you.

If, however, you live in wet wooded areas of the Pacific Northwest with well-draining soil and ample humidity, you might just be able to cultivate this sought after tuber. So sought after that the cost for wasabi practically rivals that of a truffle! Okay, the two aren’t on par but wasabi is pretty pricey.

Yet, despite the fact that I live in the Pacific Northwest, I’ve never tried to grow wasabi, even though I love it with the sushi that is widely available in my neck of the woods. The most difficult edible plant I’ve ever attempted to grow would be the fairly common cauliflower. I love cauliflower so I made it one of my first crops when I was just beginning to garden.

I knew that my area had cool enough temps to facilitate cauliflower growing but beyond that I hadn’t done any research. I was young and cocky enough (and uneducated) that I just assumed you plunked the plants in the soil, watered them, and waited for big fat white poms of florets to appear.

My plants struggled. Some died. When the crop finally came to fruition the remaining plants yielded small florets that were definitively not white, not even cream, but instead purple. Now mind you, this was a time before the trendy colored cauliflower was a thing. I thought maybe the florets were rotten so we didn’t eat them.

Fast forward to today and I now know that cauliflower is susceptible to the sun. The sun promotes development of anthocyanin, the stuff that makes the florets turn purple. It is also a powerful antioxidant; the same stuff found in purple cabbage and red wine.

Turns out that to get white heads of cauliflower you need to blanch the heads; use their own leaves to cover the head and protect it from the sun. I also now know that the purple heads were perfectly edible and in fact may have given me some of the boosts of antioxidant rich foods. Live and learn.