The Amazing Gardens Of Everyone 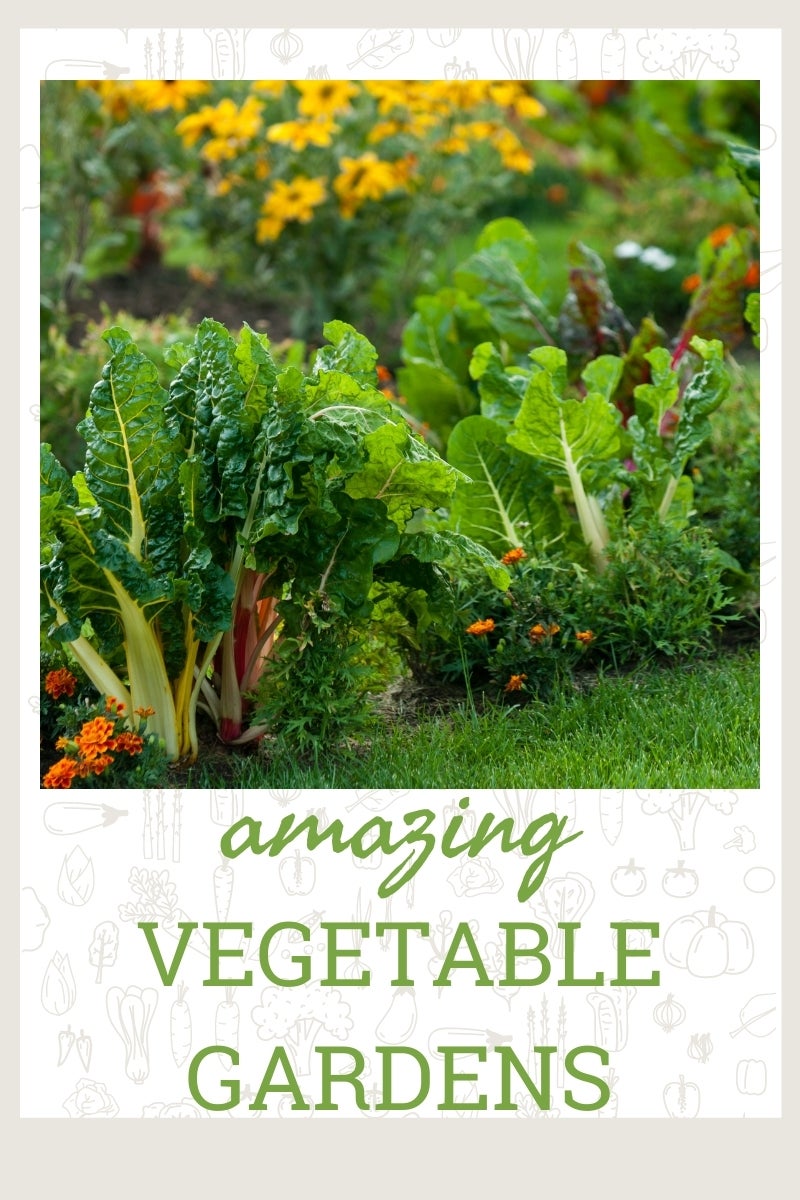 I had the privilege of helping to start a pea patch in my neighborhood. Community gardens are mostly a volunteer effort and necessary items like pavers, cement, soil, compost, and even seeds are donated. We had wonderful local sponsors that provided everything we needed to get started. And the results were astounding. Every gardener had their own specialty and it was astounding to see the big vegetables and blooms that were achieved.

When I was a garden volunteer, I had my own garden. I grew ornamental and edible plants. My vegetable patch, however, was put to shame by the amazing fruits of labor from our pea patch designees. We had such a wonderful mixture of gardeners due to my very colorful neighborhood. We were a very ethno-diverse group which meant there were things growing that were unfamiliar to me but were part of each gardener’s diet. And oh what big vegetables!

I’m still not sure why sometimes my crops are massive and other times puny. It is not for lack of effort or resources. Yet the pea patch gardeners were producing on an astounding scale and their crops were of such perfection and size. And this was the very first year! I’m sure if I visited today, I would be blown away by all they have achieved in 10 years.

One garden belonged to a little Asian lady. She was quite elderly, but boy, did she know her stuff. Sometimes she had grandchildren help her, but most often it was all her labor. She made a compost bin and tended to that regularly, resulting in rich, dark soil. She grew melons and squash that I have never seen. Her long beans were the length of my hand or larger. Cabbages and herbs of varying types were also in abundance. She even planted a pomegranate tree and had a grape vine trained around a little fence that bordered her patch.

Every day she tended her garden. It didn’t matter what the weather was doing, she was out puttering with her plant babies. The harvests she brought home in summer were enough to feed a big family, but even in winter she had some cruciferous vegetables, greens, root vegetables, and herbs. There was something soothing about watching her perform her magic on her fruits and vegetables — a very Zen activity that produced unmatched amounts of food.

Meanwhile, back at home, my yields were decent but nothing compared to hers. My diversity of crops was also lacking. And I had 4 times as much room! Perhaps it was the 3 jobs, or maybe a lack of commitment. Nonetheless, I loved to see what she would pull out of that little pea patch. And it was a great joy to take home some of her wonderful produce and try something new. She was a very generous gardener and, although we didn’t speak the same language, I think the love of dirt and all things that grow is a global understanding.