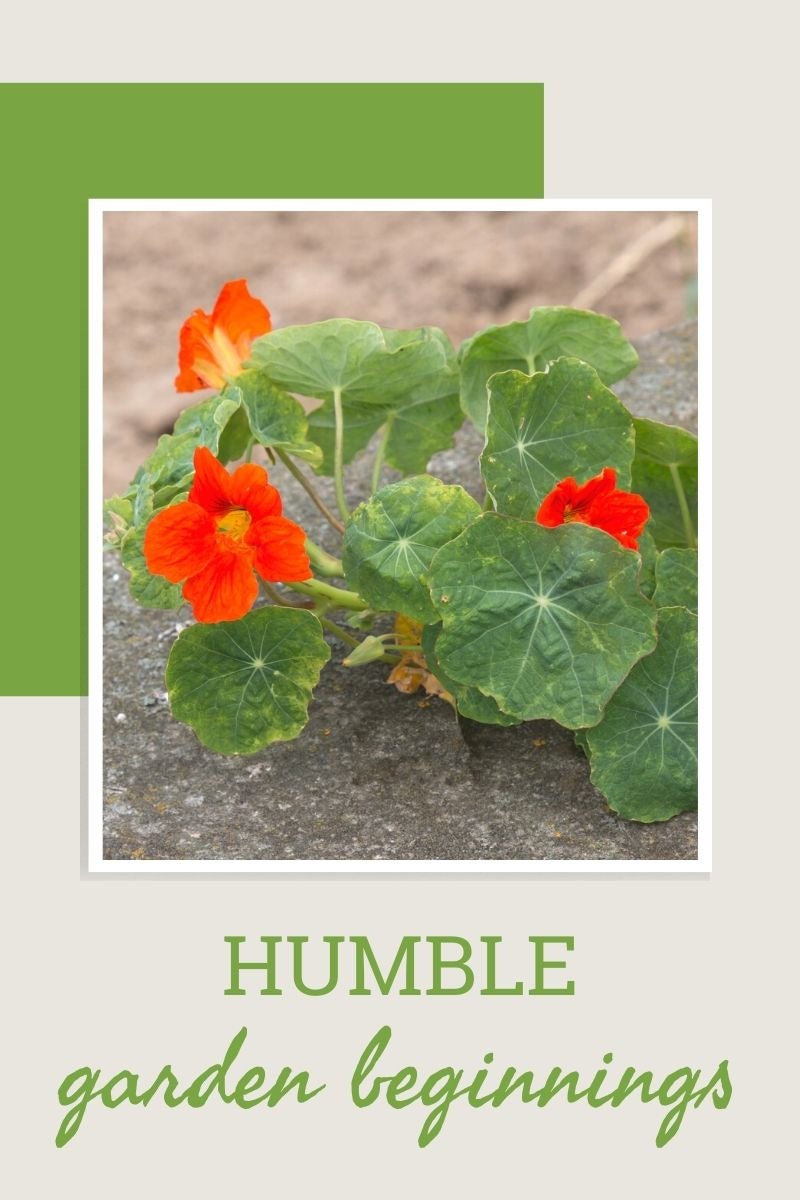 Once you install a garden and admire its beauty across the seasons for several years, it’s easy to forget the difficult early days. Like many other gardeners, I like to take photos as I go along to remind myself of the love I lavished on the backyard to turn it into a place of serenity where nature could flourish.

I turned back to those early photos to write this blog. The transformation of the backyard in my San Francisco apartment – from concrete to flower beds – was truly a massive undertaking.

From Concrete to Sand

In San Francisco, I live in the lower story of a house that had for some years been used as a childcare center. Childcare features were everywhere when I arrived, from child-proof electrical plugs to a low, broad bathroom sink, to a backyard of concrete covered in Astroturf.

Before I moved in downstairs, the owners brought out a crew to pull out the concrete and its fake turf covering and haul it away. The soil exposed was sandy since the entire western quarter of the city was built on Pacific dunes. In fact, as I dug around in the space, I came across enough old bottles to conclude that there used to be a dump in or near the area.

From Sand to Soil

By that time, I had started volunteering as a docent at the San Francisco Botanical Garden. This gave me plenty of hope, since the entire 55-acre expanse of that garden had also started out as sand dunes. (In fact, the entire 1,000-plus acres of Golden Gate Park was built on sand dunes as well!)

The Botanical Garden had been developed during the days when transportation involved horses and, as a docent, I learned that the sand in the Botanical Garden had been amended by using horse manure from the downtown area. It had been successful since the modern Botanical is a marvelous garden with impressive collections including Cloud Forests, California Native Garden and Redwood Grove, Succulent Garden, Rhododendron Garden, Ancient Plant Garden, Camellia Garden, and other plant collections from Mediterranean climate regions around the world.

With this in mind, I was optimistic that I could cultivate my own barren backyard into something lovely. I brought in bags of soil and compost, started a compost bin in the corner, and went to work.

The progress was slow. I started with the nasturtiums that seemed to grow everywhere in my part of the city, including sprouting through cracks in the cement. To these I added a variety of succulents. I knew enough about succulents to understand that you could plant a succulent cutting and it would grow. My first succulents all came from neighbor’s cuttings and, each year I added more and different varieties.

Overtime, I added raised beds for flowers and vegetables. San Francisco summers are not hot enough to allow for stupendous crops of tomatoes, but I had bumper crops of zucchini, kale, chard, chives, and spinach. I put in a few trees, shrubs, flowers. Today it is a joy to see the birds at the feeder and the flowers across the growing season.