Coping With A Rare Drought 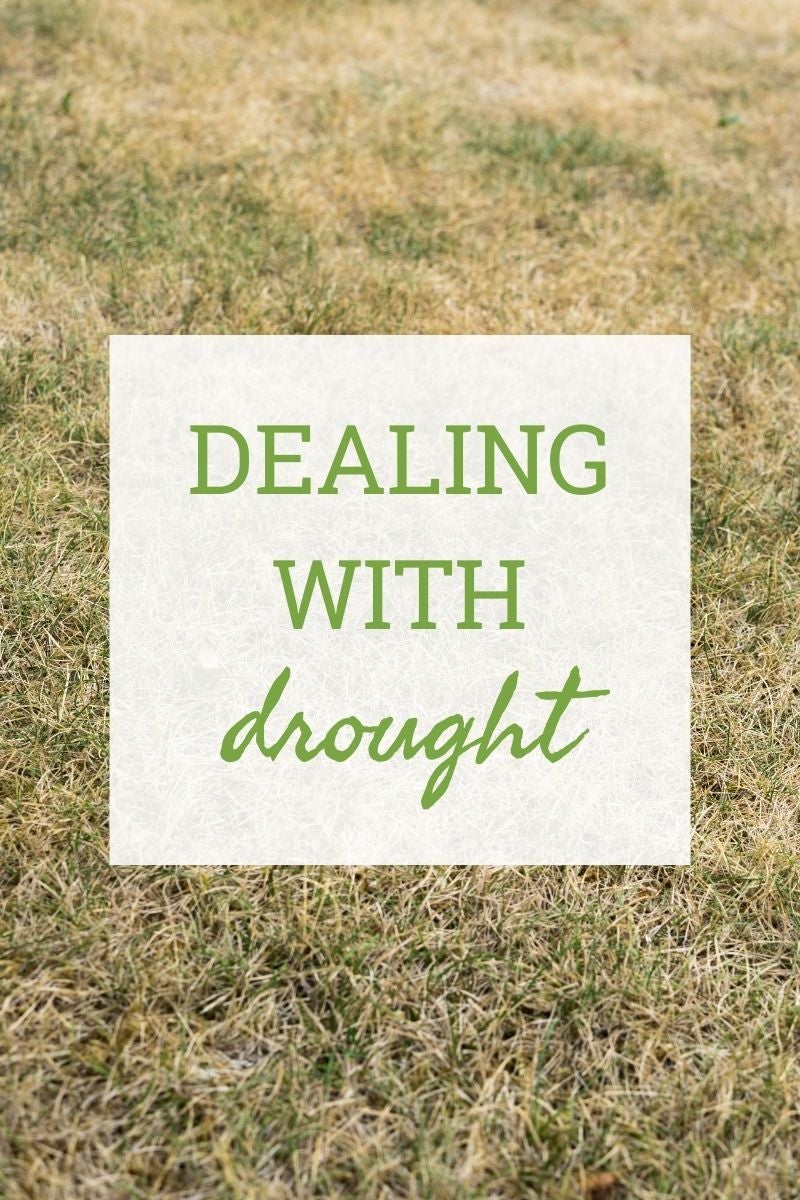 Gardening in southeast Michigan, I may not be able to grow all the warm weather plants I love, but one thing I don’t often have to worry about is water. Surrounded by the Great Lakes and with a few inches of rain per month typical, drought is a rare occurrence. With a changing climate, though, those of us gardening in Michigan will have to deal with it more often.

According to studies, drought is one of the inevitable consequences of a warming climate. This holds true for much of the world, but national and local research indicates Michigan will also be experiencing more frequent drought.

Michigan Environment Watch recently reported on the National Climate Assessment and its projected impacts in the state. Drought is expected to be more frequent and severe in the state, threatening vulnerable species and Michigan’s valuable forestry and agriculture industries.

How I Deal with Drought in the Garden

For the home gardener, drought is much less of a serious concern that it is for farmers and other industries impacted by the change. Still, everyone who grows plants needs to be aware of the potential for drought and what to do about it. When we experience growing season droughts in the area, here’s how I cope:

Droughts aren’t forever, and my garden always survives. As the climate continues warming, I’ll be ready for more frequent droughts.