Home Remedy For Stomachaches: Creative Ways To Use Ginger Root 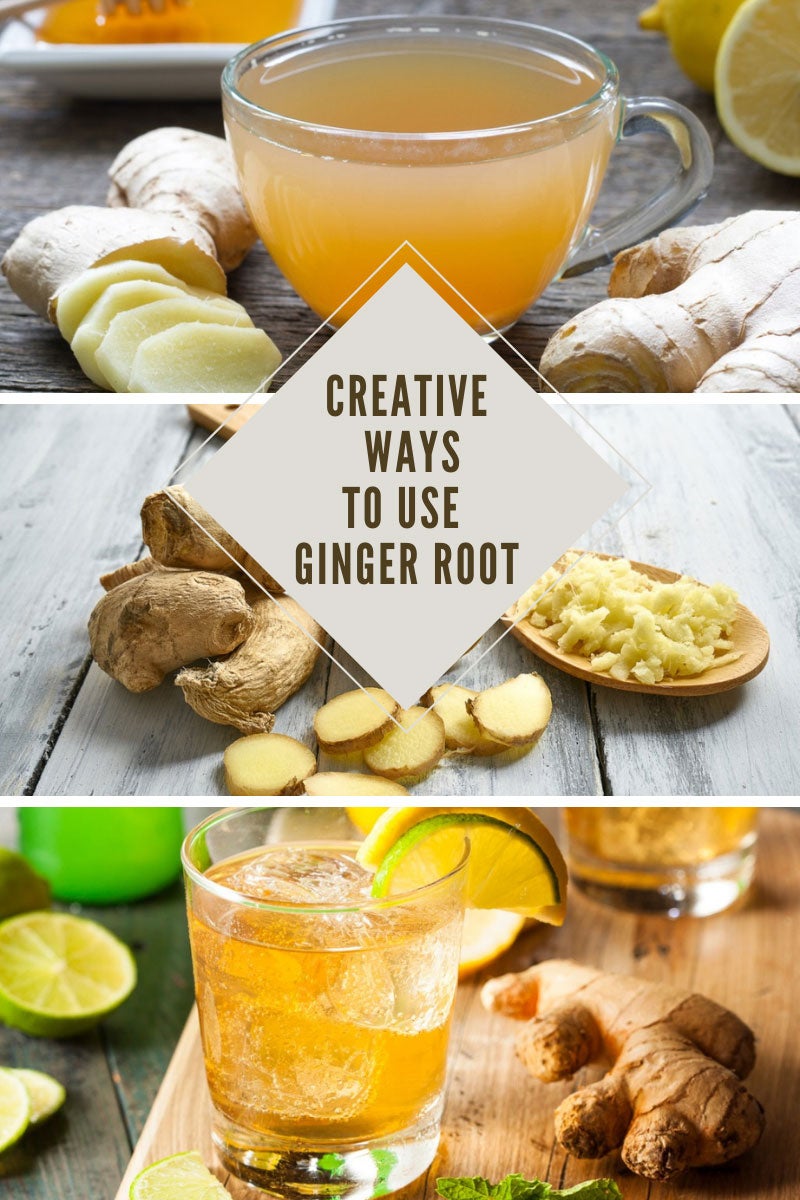 When I was a child, I remember my mother giving me ginger ale as a home remedy for stomachaches and diarrhea. Not only was this folk medicine handed down through the generations, but doctors also recommend ginger ale to patients with an upset stomach.

I was recently disappointed to find out this is a myth. This seemed odd since several scientific studies have suggested home remedies with ginger reduce nausea. Not to mention, ginger has been used for centuries in traditional medicine to treat digestive issues. The truth is, most brands of ginger ale have little, if any, real ginger in them. Commercially produced ginger snap cookies aren’t much better. It only makes sense that if we want home remedies with ginger to be effective, they actually have to contain real ginger.

Creative Ways to Use Ginger Root

Once I got over my disappointment that ginger ale and ginger snap cookies wouldn’t work as a home remedy for stomachaches and digestive issues, I looked for ways to use ginger root. Here are a few tasty ways to consume fresh ginger root:

What are the Benefits of Ginger Root?

Native to China, ginger is an herbaceous flowering plant well-known for its rhizomatous root. Traditionally used as a spice and in folk remedies, ginger root contains Gingerol. This compound acts as a powerful antioxidant and anti-inflammatory. Home remedies with ginger go far beyond soothing the stomach: