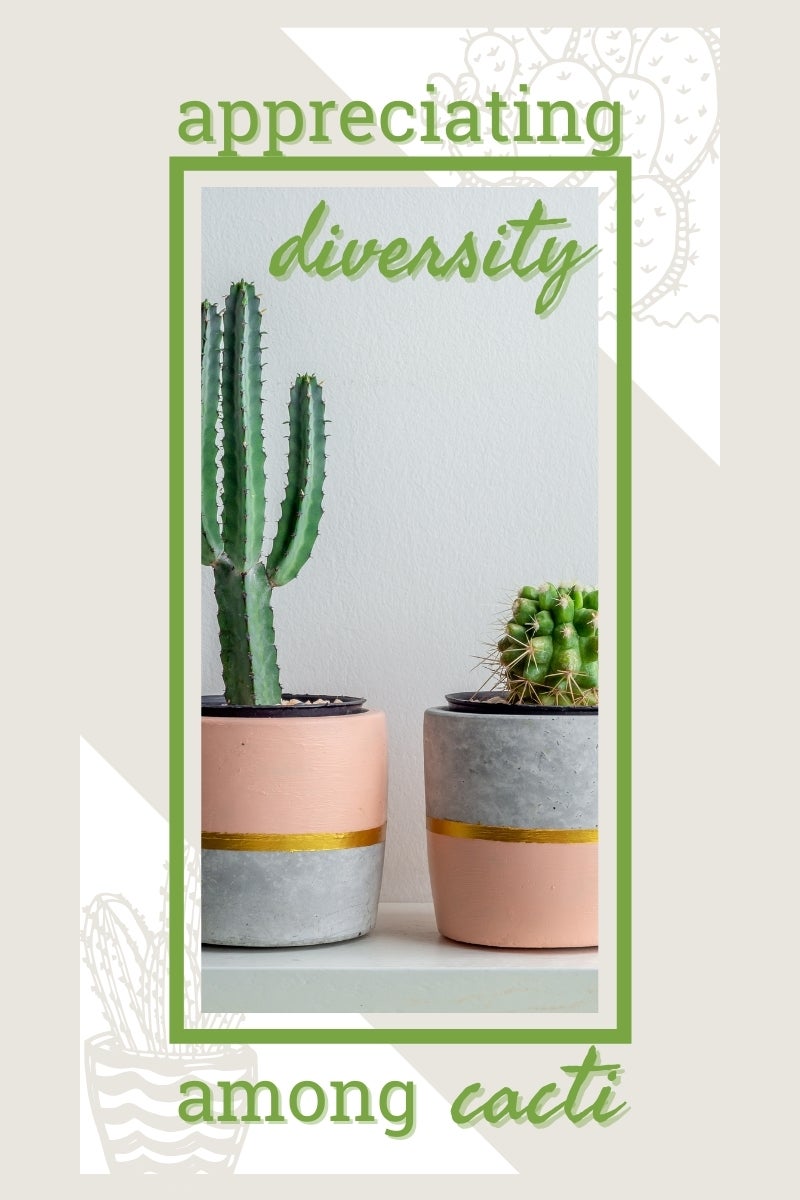 Recently, while speaking with the Gardening Know How editor, I was presented a rather peculiar question. ‘If you could be any succulent, which would you be?’ she asked. I’ll admit, at first, I was puzzled. I had never taken the time to imagine ever needing to describe myself as a type of plant. However, after some thought I knew which I would select.

Over the years, I have consistently added many varieties of succulents to my garden. From sedums to sempervivums, growing different cultivars of these cold hardy plants has quickly become one of my favorite ways to fill difficult to grow garden spaces that are in desperate need of ground cover. However, there is one group of succulent plants which I have always struggled to grow – cacti.

Often, the difference between cacti and succulents can lead to confusion. The term “succulent” refers to plants which are able to store water. While all types of cacti are considered to be a succulent, not all succulents belong to the cactus family.

As a gardener, I often find myself to be drawn to growing types of plants that display a wide range of diversity. The first cactus I ever grew had been gifted to me. It was a small potted barrel cactus. I was amazed as the tiny seedling thrived in my sunny windowsill, eventually outgrowing its small nursery container. Though blooming only on occasion; the large pads, stout columns, and sharp spines of various types of cacti offer dynamic interest when grown in outdoor landscapes or indoors as houseplants.

Here in my USDA zone 6b/7 garden, options for growing cactus plants outdoors are very limited. The first cactus that I ever planted outdoors was a type of Opuntia called “Super Rutila”. Hardy to USDA zone 4, I was eager to see the plant grow and be filled with blooms. However, the plant struggled to become established in its first season. After surviving a very wet winter, I became frustrated as it slowly started to show signs of root rot. There was no doubt that the growing conditions in my yard were much too wet. After amending the soil and making another attempt the next spring, the resulting failure caused me to reconsider growing these beautiful plants outdoors.

Even though I won’t be adding cactus plants to my own landscape, I can’t help but admire their robust nature and unique characteristics.