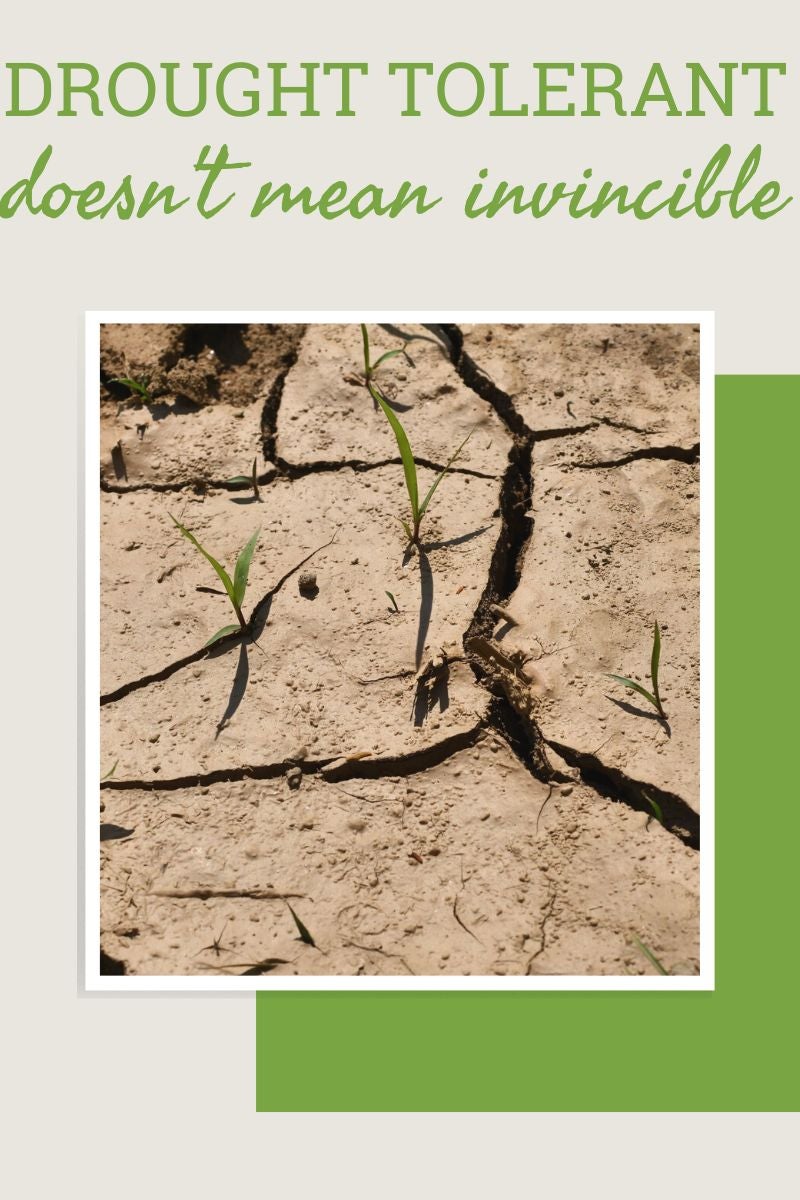 In the years I have gardened, I have come to believe in the power of nature to make it through. But I learned this year that even nature might not be able to work with climate change. And that drought-tolerant plants can’t actually survive a drought.

The U.S. Drought Monitor – a national weekly map showing parts of the country that are in drought – began in 2000. Since then, California has repeatedly experienced drought. The longest duration of California drought lasted six years, that is, 376 weeks, starting in the end of 2011 and ending in March 2019.

Since 2019, the state has not “recovered” from drought. Much of the period between the middle of 2000 and the current day in 2022 also were times of serious drought. Most of the people I know with gardens have modified them by replacing lawns and shrubs with drought-tolerant plants.

As a garden writer, I fill my own garden with the plants I recommend to readers: drought tolerant native plants that have evolved to survive the periods without rain. As I explain when I give tours of the San Francisco Botanical Garden, coastal California has always experienced hot, dry summers. It is one of the areas with Mediterranean climates marked by dry summers and cooler, wetter winters.

So our native plants have evolved to tolerate summers without water. California poppies thrive all summer long. California buckeye trees drop their leaves in the heat of summer, going into early dormancy. Succulents store all available water in their puffy leaves to access when there is no rain. My backyard is full of native plants.

What I learned this summer is that drought-tolerant plants have their limitations. I spent the hottest part of the summer – from mid-July through August – in San Francisco. While I didn’t water the plants every day, I did give them a drink every week. And when I left for France in early October, the plants were thriving.

Fast-forward to November, when I returned from France. Sadly, the expected rains were short-lived and the predictable San Francisco fog yielded center stage to clear skies and hot sun. The result was not pretty.

Plants I have had for a decade were dead, from the tippity-top of their blossoms to the crispy foliage to the sad, brittle roots. Succulents were burned, brown, shriveled. Poppies were masses of dead, ferny leaves. Even the ever-blooming salvia plants had lost their flowers and could be yanked out, roots and all, with one hand.

So what is the biggest lesson the garden taught me this year? That everything can be broken, and that we humans can’t count on nature to repair all of our mistakes.