Falling For An Autumn Display 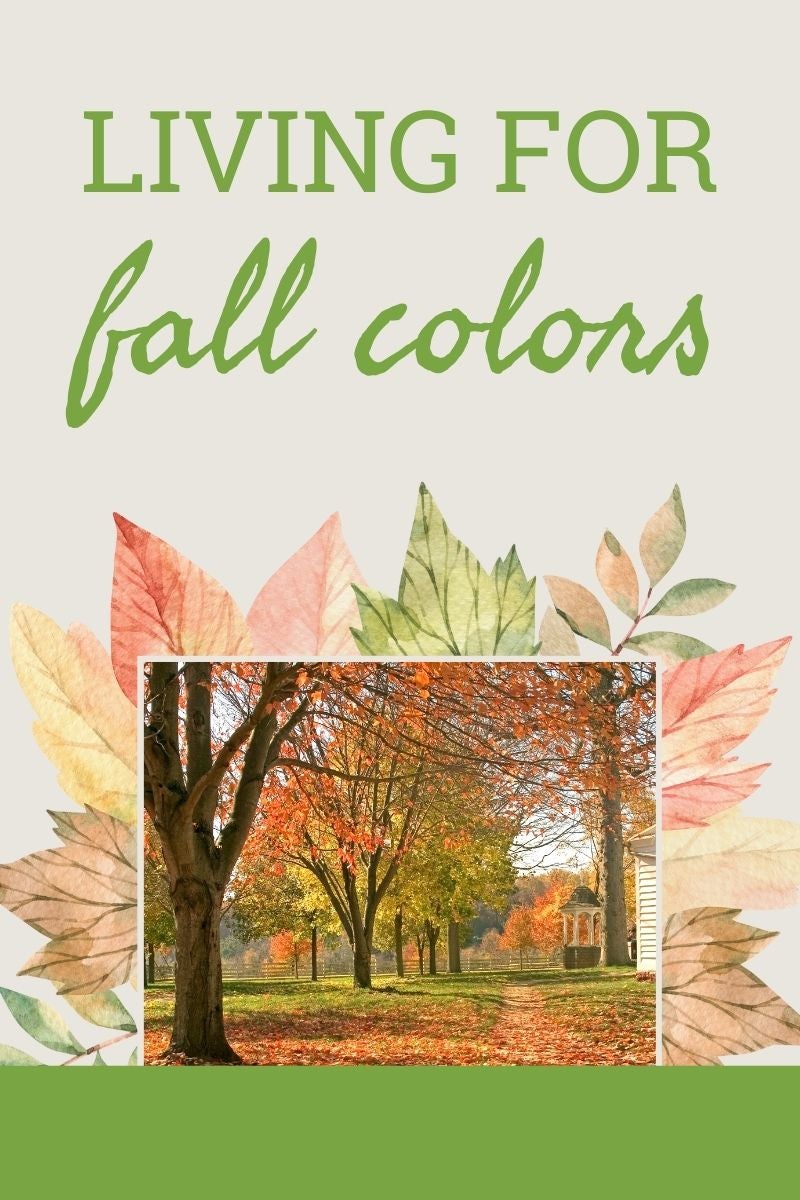 I think that most people who have a foot planted solidly in two different cities or countries get asked regularly which they prefer. Since I started spending part of every year in France some 20 years ago, I frequently am asked to identify my preference: San Francisco or Sare? Bay Area or Basque Country?

Places you sink roots are a little like your kids, and you love each for their own special attributes. But I have to admit that, for me, the scales tip slightly toward the Basque Country. One big reason is the changing leaves that create an unforgettable autumn display, year after year.

Maybe it comes from growing up in central Alaska, where winter hogs the year, taking up almost ten months with its cold, sunless presence, leaving spring, summer and fall to jostle for place in the remaining weeks. Maybe it’s just the poet in me. But I treasure the seasons of change, spring and fall.

San Francisco is blessed with a mild, pleasant temperature, few scorchers, no freezes, little difference between the weather in July and January. The soft, mysterious fog seems to make up for the lack of seasons, but then back in Basque Country, I remember the special magic of spring and fall. For me, the changing leaves in their autumn display is the highlight of the year.

My house in Basque Country is set high above the little town of Sare on the flank of the mountain La Rhune. The mountain was once forested with beech trees, but all were cut down to make pastures for sheep.

When I moved into the little house, it could be seen clearly from every house in Sare. There were only a few ancient oaks on the entire 10 acres. I began to plant trees, hundreds of trees, mostly oak, beech, birch, plane trees and liquidambar, mostly from seeds like acorns and beechnuts.

Yet mighty trees can grow from seeds and now, my little home is surrounded by a forest of deciduous trees. It remains visible from Sare in winter, but young leaves appear in spring and, by summer, all you see on the hillside from town is a mass of green canopies.

The first trees to announce autumn are the plane trees, called platanes here, with their huge leaves that could pass for maple. They begin to yellow first and, before winter arrives, the trees blaze as if their leaves were touched by Midas and turned into gold.

Which trees show turning leaves next is impossible to say. Soft, round birch leaves turn butter yellow, oak leaves turn gold and red. Beech leaves change to dark red-gold. Even the rapid growing, short-lived willows produce an unforgettable autumn display as their leaves take on shades of yellow and orange. The leaves of my Japanese maple turn ruby red, blending in with the red maple leaves.

For a moment, the land holds these glorious leaves, like an armful of precious jewels. Then, in the first winds of winter, they all leap onto the passing breeze one morning and the air is full and alive as if a flock of exotic birds was passing.