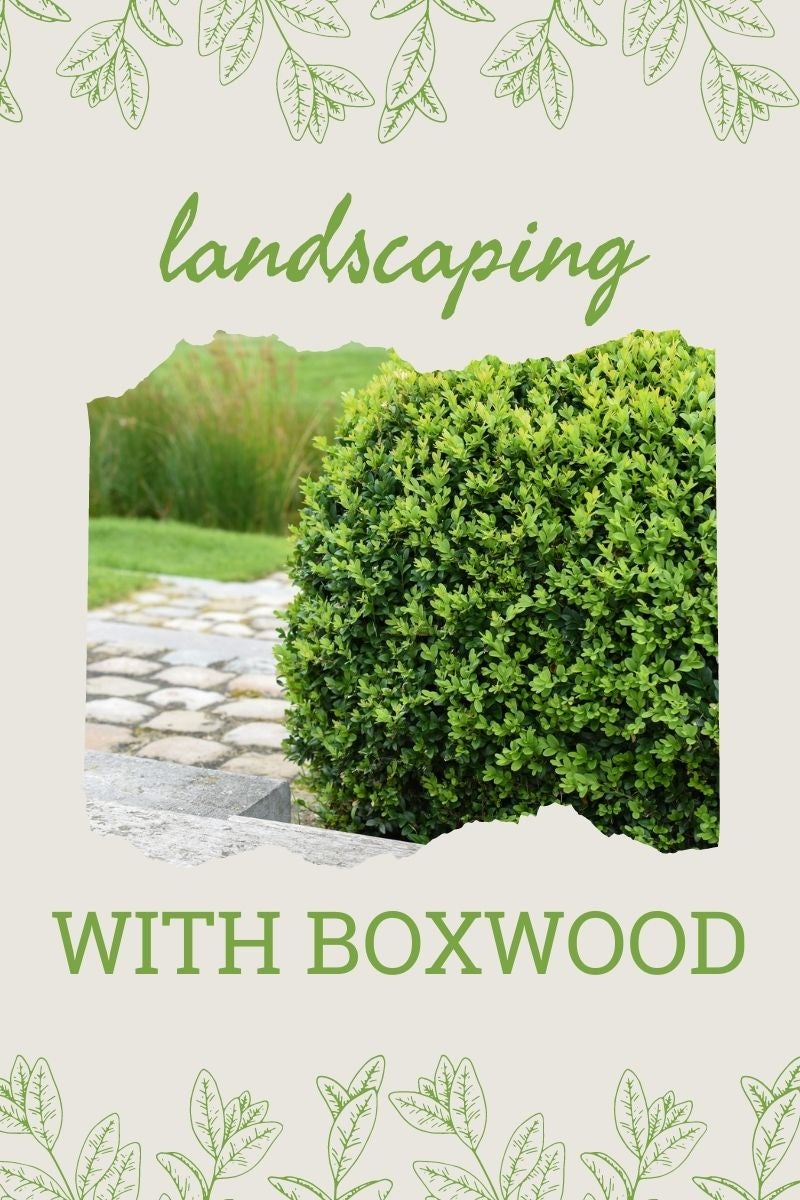 The first plant (besides annuals and a couple failed perennials) that we put in at our current house was a boxwood. The house lacked curb appeal. It really needed something formal and attractive. The low hedge has thrived for ten years and is still going strong.

I know there are older plants in my yard that a previous owner planted. The first plant my husband and I put in to improve the landscaping was boxwood.

When we moved in, the house lacked not just curb appeal but really any front landscaping at all. This is a house that truly needs it, so we had to come up with something. The house is not huge but looks grand from the outside with pillars from the ground to the second-story roof.

Walking around our neighborhood, we got some ideas. I liked the idea of something that looked tidy and a little formal. I felt it matched the style of the house. We landed on the idea of a boxwood hedge.

I would be lying if I told you I could remember which type of boxwood we bought, but it was a standard variety available at the local nursery. I’m guessing it’s either common or Japanese boxwood.

I insisted to my husband that we would not plant the diminutive shrubs too close together. He wanted an instant hedge, but I knew that crowding them would result in a shorter lifespan.

We planted them in two semi-circles in front of the windows on either side of the door. We spaced them about a foot apart. In this spot, they get filtered morning sun and more direct afternoon sun. Before putting them in the ground, we dug sizable holes and added some high-quality soil with organic matter.

One of the things that’s been so great about boxwoods is that they have been low maintenance. We watered them regularly during the first growing season. A layer of mulch helps keep the soil from drying out too much now and we never water them.

The most maintenance the hedge requires is pruning to give it a boxy shape. It has grown fairly slowly, so keeping up with this chore is easy. The most shaping work went into the first few years of growth. They got shaggy and started growing together.

Today, the hedge has come together perfectly and only requires a light trim each year. They are about ten years old and show no signs of decline yet. I expect to have a pretty, neat boxwood hedge for another decade or two.