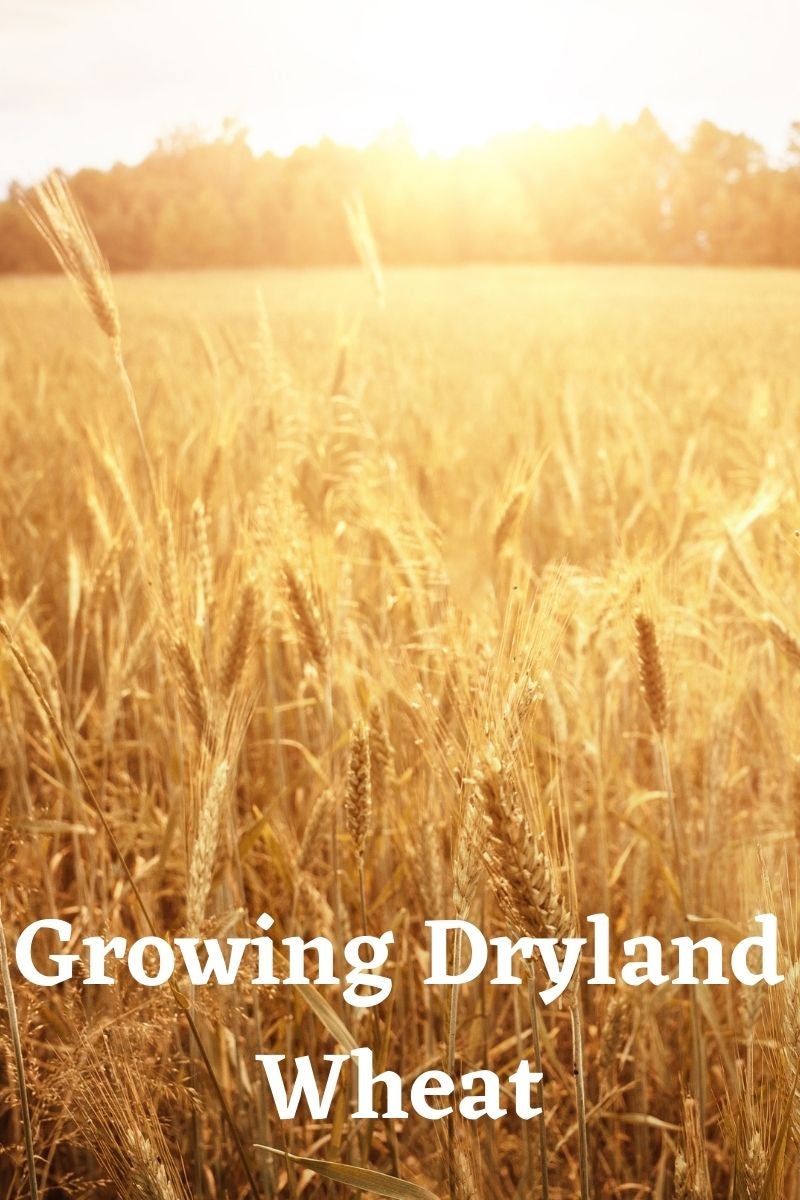 When I was a little girl, I loved spending time with my father. Every year in early spring we would drive out to one of our fields to check the progress of that year’s wheat crop. I can still see him using his pocket knife to dig out a kernel so he could show me the little sprout. This is one of my fondest memories.

My father grew wheat on the land that his father homesteaded in the 1870s. A few years after the Civil War, when my grandfather was a child, his family moved from Missouri to the Salem, Oregon area, where he eventually became a teacher. By that time, the rich farmland in the lush Willamette Valley had already been grabbed up by earlier settlers, so he brought his small herd of cattle to the arid, windswept, treeless Columbia River Plateau in North-Central Oregon.

This rugged, dry country receives approximately 12 inches (30 cm.) of rain per year, about one-quarter that of Western Oregon. Growing wheat is a gigantic leap of faith, but fortunately, dryland wheat is a tough, forgiving crop. Seeds are planted in late August or early September, near the surface of the soil where moisture is more available. The newly planted seeds are left to survive on their own until spring.

Over the decades, farmers have learned to use cultural practices that minimize erosion, soil compaction, and loss of moisture. Disease is a possibility too, especially in unusually rainy years, but newer varieties of seed wheat are hardy and more disease-resistant.

If all goes according to plan, the golden wheat is harvested in late summer. The field then lies fallow until it is tilled the following spring. This technique, which gardeners know as crop rotation, allows the soil to rest and store moisture, while the stubble and plant residue traps snow, hinders runoff, and prevents erosion. While one field is fallow (summer-fallow), another field is planted, and the cycle continues.

The timing of autumn rain is critical. One concern is that light rain will trigger germination, and then the soil will turn bone dry, but that’s a worst-case scenario. If that happens, it might be necessary to replant in spring, which is never as successful as fall-planted wheat.