Cut Flowers: Garden Delight Or Not Worth The Hype? 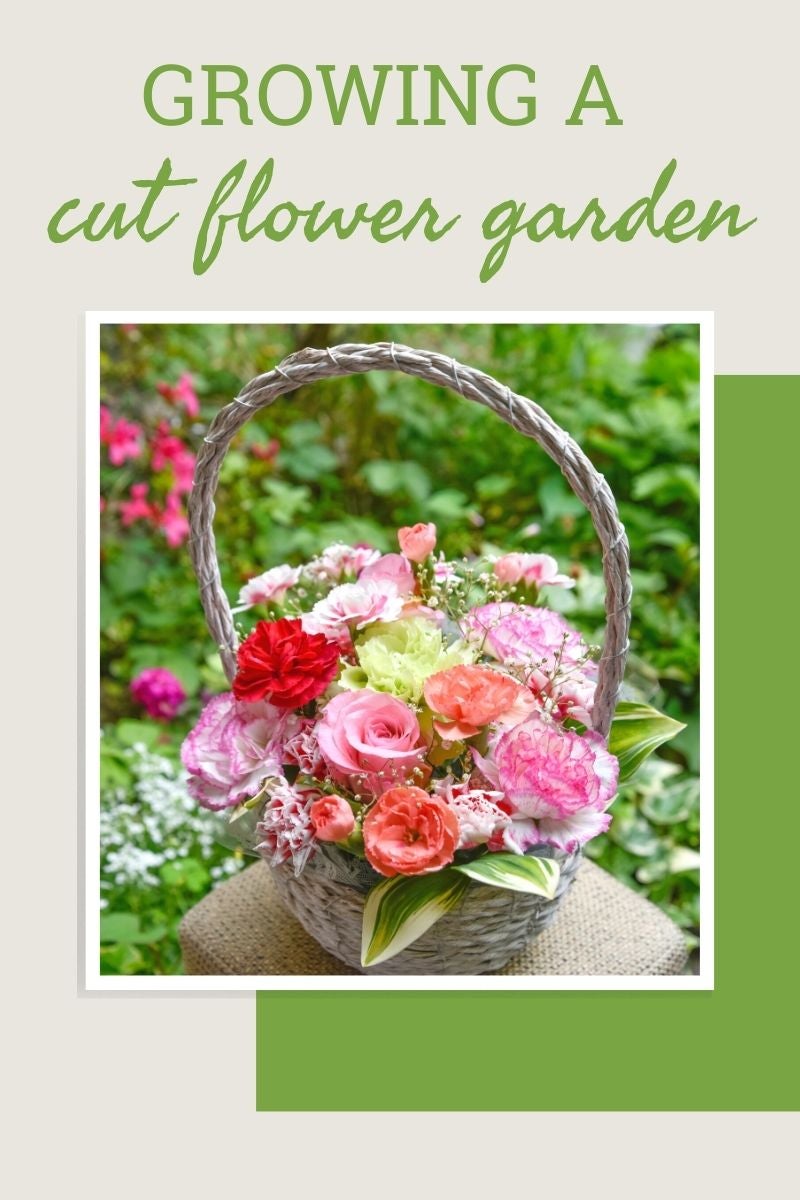 When I first began my garden journey over ten years ago, my growing space looked very different than it does today. Completely covered in fruits and vegetable plants, I would have laughed heartily at anyone who would dare tell me that my yard would eventually be covered in flowers. My intense focus on self-sufficiency had led me to create a space that was planted intensively with only the most useful and needed crops. Slowly, however, ornamental flowers did eventually come to a place of prominence in my growing beds. These days, I could hardly imagine a summer without fresh bouquets picked straight from the cutting patch.

Over the years, many people have expressed to me their dislike of cut flowers and floral arrangements. As a grower, most people I meet will assume that I was “head-over-heels” for these blooms since I was much younger. Surprisingly, this isn’t at all the case. For quite some time, I just couldn’t understand the appeal of the cut stems.

Any time I had received flowers in the past was not without some special circumstance, most commonly, the passing of a loved one. For me, and many others, this association had undoubtedly left me with mixed feelings about such a gesture. While the florist flowers were nice, I was also distracted by many of the negatives. Though some florists source locally when possible, most flowers will have traveled thousands of miles before reaching my door; not to mention the possible chemicals that were used in their production, conditions for workers, and the veritable laundry list of other concerns.

Benefits of Growing Your Own

Many modern gardeners are limited by space, and growing flowers may not initially fit into their plans. However, annual and perennial flowers can prove to be an exceptionally valuable asset to pollinators. Experimentation with companion planting techniques is among the best ways to begin to incorporate more blooms into a space. In addition to the beauty, growers will be able to reap the benefits of a thriving garden ecosystem teeming with beneficial insects and other native species.

Said to boost mood, flowers are sure to add curb appeal, as well. Often, the beauty of homegrown flower arrangements is beyond comparison to their more formal florist counterparts. With time, you too may turn into an avid cut flower grower.