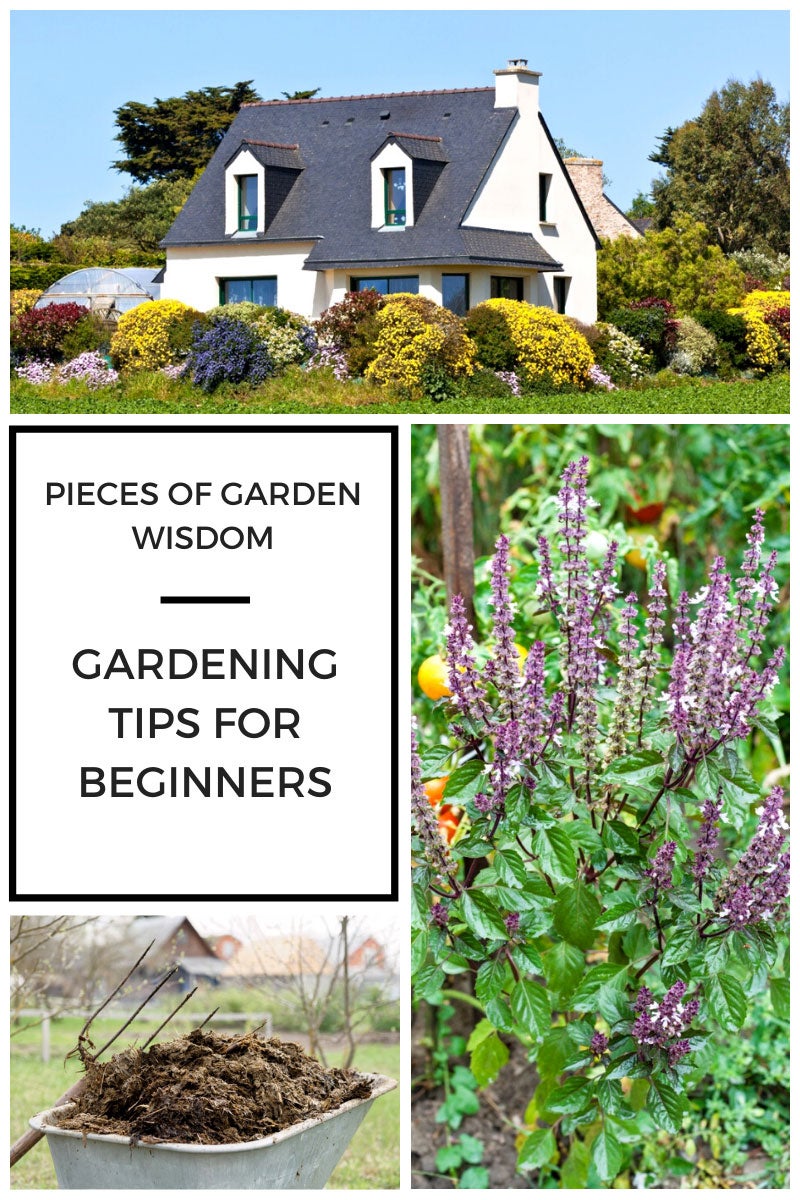 Although I was born under the earth sign Taurus, and on Earth Day no less, I didn’t start gardening until later in life. My home state Alaska was problematic for planting, given the long, cold, sunless winters and the short burst of 24-hour sunshine in summer.

As a young adult, I was busy with school, then jobs, and my apartments were lethal for all houseplants that came my way. But then the stress of lawyering and city living became too much to bear. I packed up and moved to French Basque Country to write a novel, and it was there my gardener’s heart began to develop.

The Basques live close to the land, and the soil and climate near the Atlantic Ocean in southern France is perfect for agriculture. I moved into a small house with lots of land and soon began getting welcome gifts from neighbors: home-grown vegetables like piments, incredibly delicious tomatoes, baskets of cherries and a wild variety of squash. These came with advice about saving the seeds and planting them, and this opened the doors to gardening to me. It quickly became one of the great passions of my life.

I received so many gardening tips from my neighbors over the years that I’ve long considered writing a book about them. Some turned out to be invaluable, most were useful, a few were just simply wrong. I’ve selected the top three pieces of garden wisdom I learned from my time in France to share in this article.