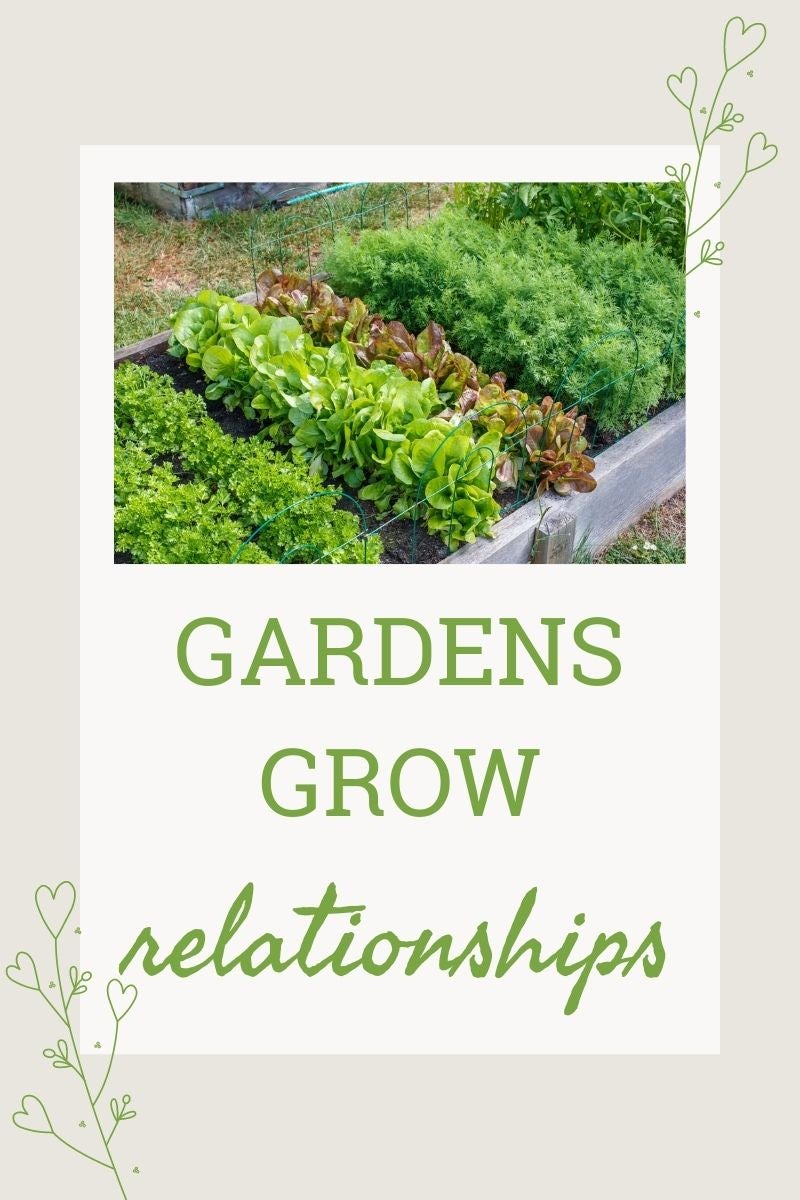 Gardening hasn’t brought new people into my life as much as it’s strengthened my relationships with the people I share it with: people like my father.

My interest in gardening started in high school. So, naturally, I created my first garden in the only space I could: my father’s backyard. That was over 15 years ago and the garden has changed drastically since then, but that’s not all that’s changed. Over that time I’ve learned that gardening can grow much more than just plants.

Like most budding gardeners, I started out small. Just as I was finishing up high school I decided to build two raised beds on the back lawn. Growing food was the goal, and it was also the only way that my dad would get on board with the whole idea. We built two raised beds, bought some tomatoes and peppers, and hoped for the best.

Not a year before we started the garden, my only sibling moved out of the country and my parents divorced. So, there we were: two single men forced into bachelor life. We were both still busy, and rarely home, but those two little raised beds were our bond. They were a shared space; something we could both come to with an open, naive mind.

More time passed. I made my way through college, he retired, and slowly the little garden – and our relationship – grew.

Over the past fifteen years, our garden continued to grow. The progress was slow – we mostly work on the weekends – but it was also steady. When we could both find time, we’d dive into a new project, and eventually, we ran out of space to build. Those two beds are still there, but now they’re surrounded by six more, three fruit trees, and a greenhouse.

I started my career, got married, and moved on with my life, but I never went too far. The garden moved forward, too. We ran out of space to expand, but that didn’t stop the garden from growing. I don’t think it’ll ever stop because we both understand – whether we’ve discussed it or not – that the garden is a result of our relationship. It’s an amalgamation of fifteen years of dusty decisions, sweat, and compromise.

Food was the only way I could convince my dad to let me start that garden, and even now he scoffs at the idea of growing anything he can’t eat, but we both know that the plants aren’t the most important thing we’re growing in those beds. We’re growing memories through the shared experience of gardening and that is way more valuable than anything you can eat.