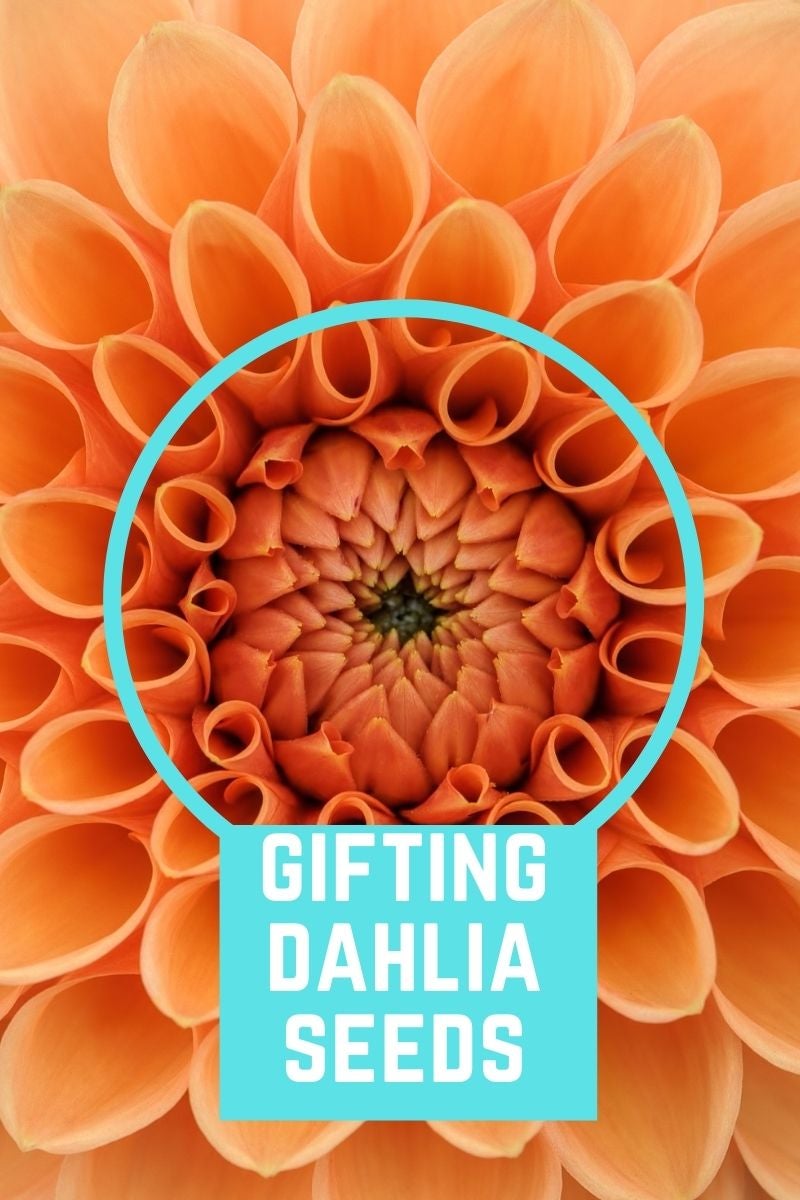 For many flower growers, the garden would not be complete without the addition of dahlia plants. Ranging in size, shape, and form there truly are varieties of dahlias which fit well into almost any garden design. Known for their use as cut flowers, dahlia blooms dazzle growers with their fantastic color late into the growing season. Frequently, I am asked about saving and propagating these beautiful plants by seed. It is for this reason that I began collecting and giving the seeds to my friends and family.

It is not uncommon to see dahlia tubers for sale in early spring and summer at garden centers and home improvement stores. More serious collectors may even find themselves buying unique and hard to find cultivars online. These tubers can be planted into flower beds after all chances of frost have passed. Dahlias that have been grown from tubers will produce plants with flower blooms that are similar to that of the parent plant. This ensures that each new plant will be true to type, without much variation.

The reason most dahlias are grown from tubers relates directly to the amount of genetic material contained within each seed. Open pollinated seeds produced from dahlias will yield seedlings which will grow to display an amazing amount of diversity. In fact, each seed collected from the same pod will produce blooms which are completely different from one another. It is for this reason that saving and growing dahlia seeds can be so exciting.

After a long growing season, I decided that it would be fun to grow dahlias from seed with the community of gardeners who follow me on various social media platforms. In exchange for the price of postage, I filled envelopes with dahlia seed that had been collected from my garden at the end of the growing season. I am very much looking forward to the process of sharing the results with each other when summer finally arrives.

Though the allure of growing dahlias from seed is great, there are some things to keep in mind. Foremost, it is important to have realistic expectations. Germination rates of dahlia seeds can be somewhat sporadic, due to genetic compatibility. Even though it is possible that new highly decorative varieties are produced, most dahlias grown from seed will result in smaller single flowers.