Growing Roses That Can Handle Some Setbacks 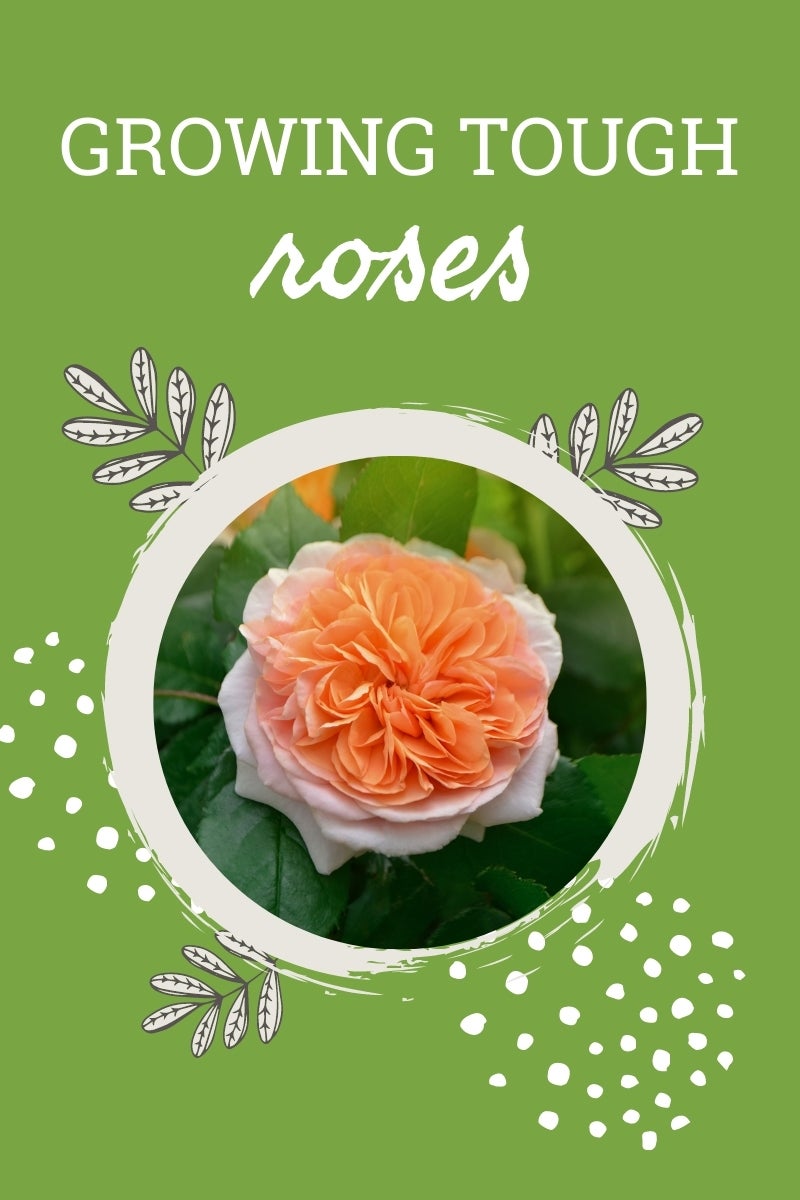 Seen frequently outside homes, on highway median strips, and in front of commercial properties, there’s no denying that roses are among the most popular plants found in landscapes. While smaller varieties are often easier to manage, many find value in larger heirlooms and hybrids which produce vibrant and fragrant blooms. Despite their beauty, some feel that growing roses may be too difficult. While it is true that roses have a reputation of frequent issues related to disease and pest infestation, I began to seek easy to grow rose cultivars for my own ornamental garden beds.

My first attempt at growing roses was very much a failure. Without doing any research, I had hastily purchased a lovely potted specimen at my local garden center in early spring. I planted it into the garden and waited patiently for it to grow. After several years, the rose bush failed to thrive. Upon further investigation, I found that black spot, powdery mildew, and several other issues had ultimately caused the plant’s demise.

Not to be discouraged, I began reading more about specific rose varieties which would grow well under the stressful conditions found in my backyard garden. Since many of my flower beds have poor drainage, I knew that I would need a cultivar able to withstand heavier soil, as well as poor air circulation. Eventually, I decided to order three ‘Lady of Shalott’ bare root roses from David Austin.

At the beginning of the next season, I planted the bare root roses according to the instructions included in my online shipment. The first year’s growth was minimal, but the small bushes did produce a few very vigorous blooms. After several growing seasons had passed, I was pleased to see that the bushes continued to flourish. I was soon picking buckets filled with cut flowers each spring and fall. After my first success, I began exploring the option of adding even more roses.

Though my yard greatly limits the number of plants I can grow, I am pleased to have found several cultivars which grow well under my stressful garden conditions. Beyond annual pruning tasks, many easy to grow varieties require little care. With seasonal fertilization and routine irrigation, roses can be a beautiful addition to the landscape.