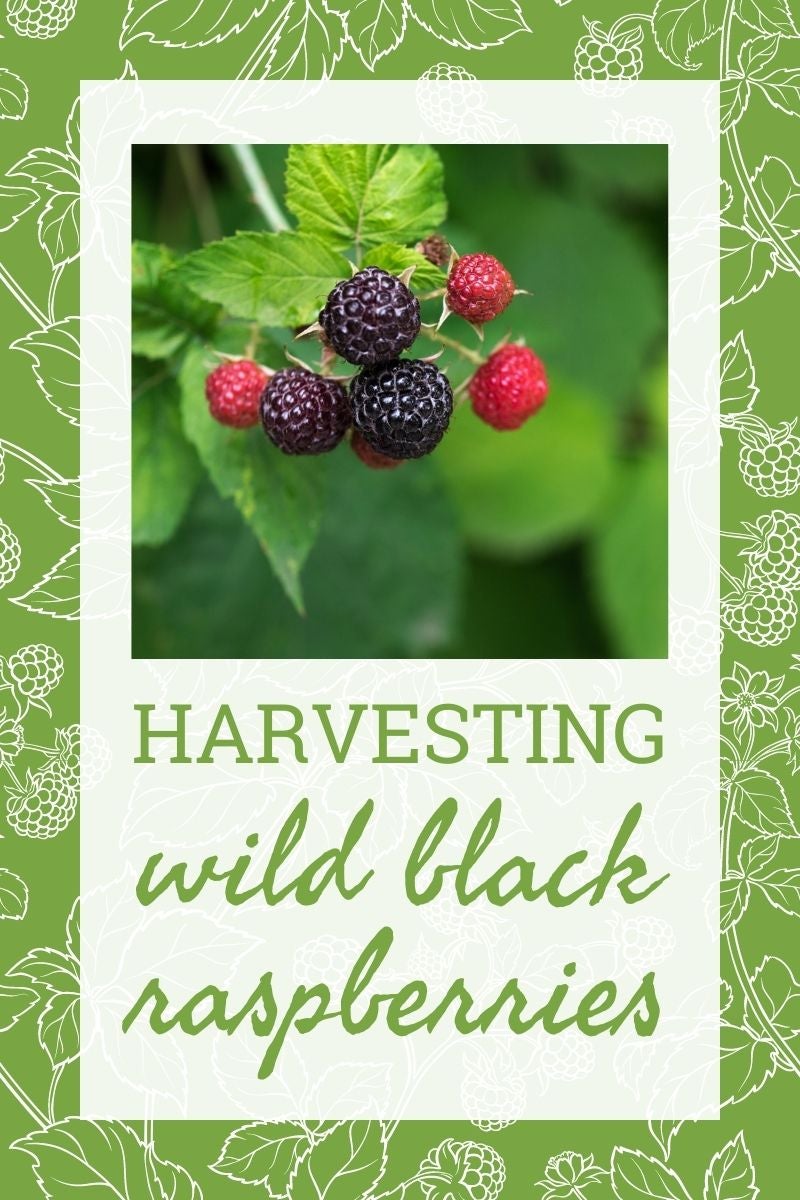 At the moment, I don’t grow my own food beyond a few herbs, but every June I look forward to foraging for a tasty berry. I live in the suburbs, but that doesn’t mean I can’t find food to forage. I have found wild garlic growing in my local parks, ramps, watercress, and my favorite, the black raspberry.

I have always enjoyed walks in the woods and identifying plants. I never really had the confidence to forage for and eat any plants or mushrooms. I knew I could identify edible plants, but it seemed risky. With no formal training, I feared making an amateur mistake and regretting it later.

The first plant I had complete confidence in was the raspberry. It’s nearly impossible to misidentify a raspberry. Walking through a park in my neighborhood one day””where fortunately there are plenty of wild, undeveloped areas left””I found raspberry canes.

The berries were black and small. I had never seen a black raspberry, so I did some research. There is such a thing as a wild black raspberry. They’re smaller, sweeter, and have a more intense flavor than red raspberries. I also learned that you can distinguish them from blackberries by the fact that the core remains in the blackberry when you pick it. Raspberries are hollow.

Since that first year I picked black raspberries in my local parks, I have been doing it every year. Each spring and early summer, I watch the canes to see the flowers develop. I look out for the first berries and bring a container on walks to collect them. I get a few harvests in before the berries are done.

The best thing to do with these tiny berries is simply eat them fresh. They’re delicious. Sometimes the harvest is gone by the time I get home from my walk. I also put them on ice cream and cereal and in yogurt. One time I collected enough to make a raspberry cobbler, which was delicious with vanilla ice cream.

It’s almost time right now to gather the 2021 harvest. I plan to eat plenty of them fresh, but I also want to try a blueberry muffin recipe substituting raspberries. A simple sauce using some mint fresh from my garden is also on the list. Foraging is something anyone can do, and the rewards are sweet.