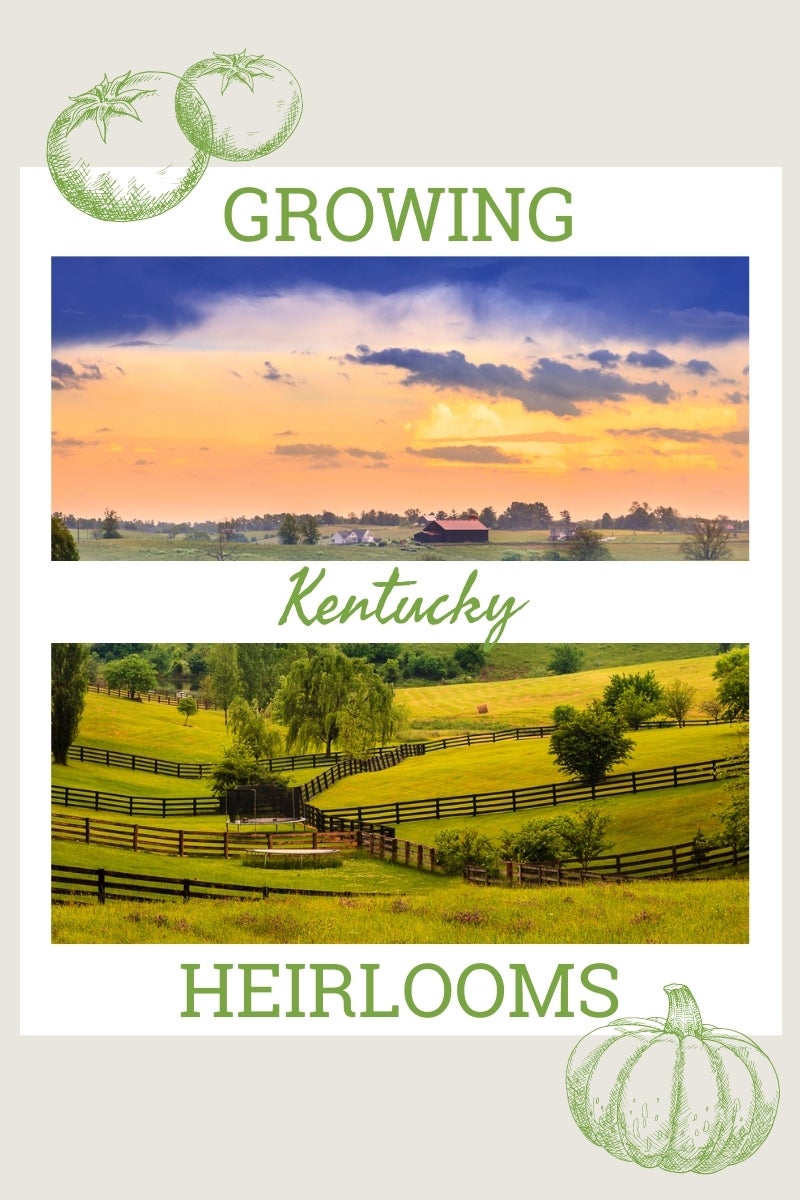 For many growers, the choice between hybrid and heirloom seeds can be a difficult one. Though hybrid cultivars do have their advantages, heirloom seeds allow us to save and grow the same varieties for generations. In doing so, many vegetable and flower types become much more adapted to growth within specific regions over time.

I’ve found that focusing on well-adapted heirlooms has increased yields as and fostered a sense of heritage in my growing space.

When I planned my first garden, my focus on sustainability allowed me to begin collecting a multitude of heirloom seed varieties. Since these plants would grow true to type, I knew that I could save and increase the planting size of my garden from one season to the next. Over time, I developed an affinity for collecting cultivars which had specifically been collected from Kentucky.

It would only make sense that plant types bred in the state could potentially demonstrate tolerance and resistance to conditions in my own garden. Let’s take a closer look at some of my Kentucky heritage vegetable plants.