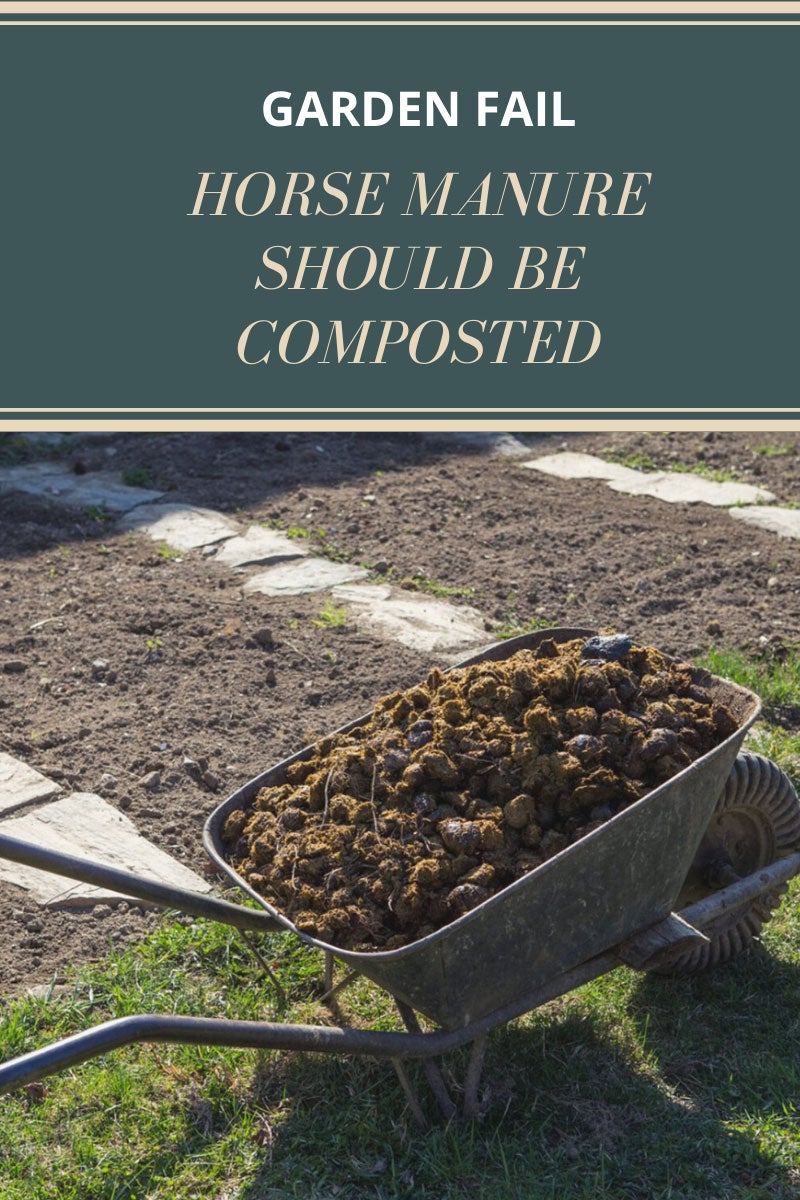 Every gardener knows that plants need nutrients, as well as water. But fertilizing flowers, shrubs and vegetable garden isn’t always straightforward. It’s easy to make mistakes – and boy, did I make a big one.

I first fell in love with gardening when I was living in the countryside in France. My little house was in the foothills of the Pyrenees, where wild Basque ponies, called pottoks, roamed the trails behind. I needed a four-by-four to get up the hill and had to cart all of my supplies in from stores in the nearby towns.

I planted my first garden in the springtime, with a wild and wonderful mix of flowers and vegetables. I also planted flowering shrubs, everything from hydrangea to forsythia, and a hedge of berberis and photinia ‘Red Robin.’

For the first months, things went extremely well. The garden plants grew in fast and furious, the young shrubs seemed to shoot up by leaps and bounds. I kept reading up on what I was supposed to be doing to keep the plants healthy to prevent garden mistakes but gained more and more confidence as the days passed.

It was this confidence that led me straight to my first, big garden fail. I had read up on fertilizer as well as mulch, used to lock moisture into the soil and keep weeds from popping up everywhere. As spring turned to summer, I decided it was time to do both, and opted on what seemed to me the cheapest, easiest and best alternative: to use fresh pottok manure.

Now manure is both an excellent fertilizer and also a great mulch. But I never got around to reading the fine print. I headed up the mountain with a wheelbarrow and a shovel, returning fairly quickly with a wheelbarrow of manure, fresh and free.

I happily spread manure around the garden, layering it thickly under the plants. I shoveled a blanket of it under shrubs, both flowering and hedge plants, until it was all gone. Pleased with my work, I took a hot shower and made a little dinner, congratulating myself for my frugal ingenuity.

That did not last long. The next morning, all was fine, but a few days later, things went wrong in the garden. The young flowers and vegetable plants started to droop. Leaves turned brown and stems wilted. I watered, thinking maybe the manure was preventing water from getting to the roots. A week later, the garden plants were dead. While the shrubs seemed healthier, an amazing thicket of weeds appeared beneath most of them.

Yes, the manure was a big garden fail. But I learned a lesson. Raw horse manure should be composted before using it in the garden.

Why? The nitrogen and salts in manure can burn the plant roots, not to mention passing on potentially dangerous bacteria. In addition, horses and ponies eat weeds, and mulch can contain the weed seeds. I made a huge mistake but it never happened to me again. I now use manure in the garden more wisely.