Coping With The Loss Of A Beloved Tree 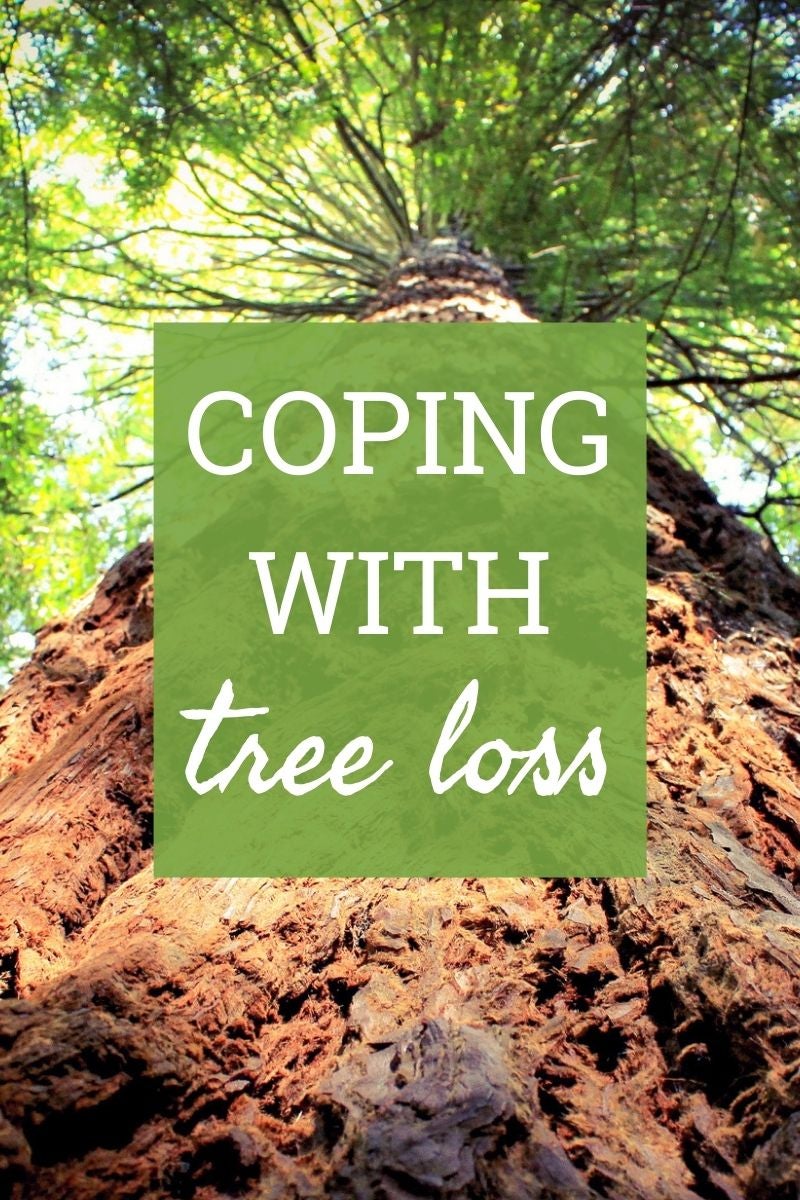 When we bought our home years ago, there were several mature trees in the yard. Most had to go  as they were a danger to the structural integrity of the house or they were in the way of necessary improvements. But there was one tree with which my husband and I quickly fell in love.

In a yard filled with massive maples and overgrown yews and lilac bushes, this special tree stood out with its delicate, almost feathery appearance. Neither of us had seen this particular species of tree before, but assumed it was some type of conifer as the tree had flat, needle-type leaves and a conical shape.

Having taken possession of the house in late summer, we spent the cooler days of fall taming the overgrown landscaping and making plans for tree removal come spring. Although this special tree sat alongside the driveway in a rather inconvenient place, it was to be spared. Then, something horrible happened. Or at least we thought it did.

As the leaves of the maples morphed into beautiful fall foliage, the needles of the special tree turned golden brown. Day by day, we watched the needles fall to the ground until the branches were bare. Saddened by the loss of this tree, we added it to the list of trees to be removed.

When spring rolled around and our income tax refund arrived, we began having the massive maples cut down. And then we received the surprise of our lives. The special tree burst forth in bud, followed by the emergence of the feathery flat-needle foliage.

A deciduous evergreen? Now that’s a gardening oxymoron! Having never heard of such a thing, hubby and I fell deeper in love. This odd tree was truly special.

If this were a fairy tale, I could end here and say we all lived happily ever after. But that wasn’t the case. A few years later, our area experienced a horrific drought. By the time we realized the special tree was in trouble, it was too late. This time when the needles fell, they never grew back.

Having become quite attached to our special tree, hubby and I were heartbroken. To ease the pain, we began our search for a replacement tree. With a lack of knowledge as to what type of tree we were seeking, we were at a serious disadvantage.

Eventually, we ran into someone who not only knew exactly what we were describing, but also where we could purchase one. Turns out, our special tree was a dawn redwood. One of the few species of deciduous conifers, the dawn redwood has been around since the age of dinosaurs.

Once believed to have been extinct, this ancient tree was rediscovered growing in a remote valley in China in 1941. Apparently this species has a long and distinctive history of playing dead!

We chose to plant our replacement dawn redwood in the front yard for all to see. And every fall, when it sheds its conifer leaves, I say a little prayer. And hope that my special tree will once again burst forth with life come spring.