Me Versus The Vegetable Killer 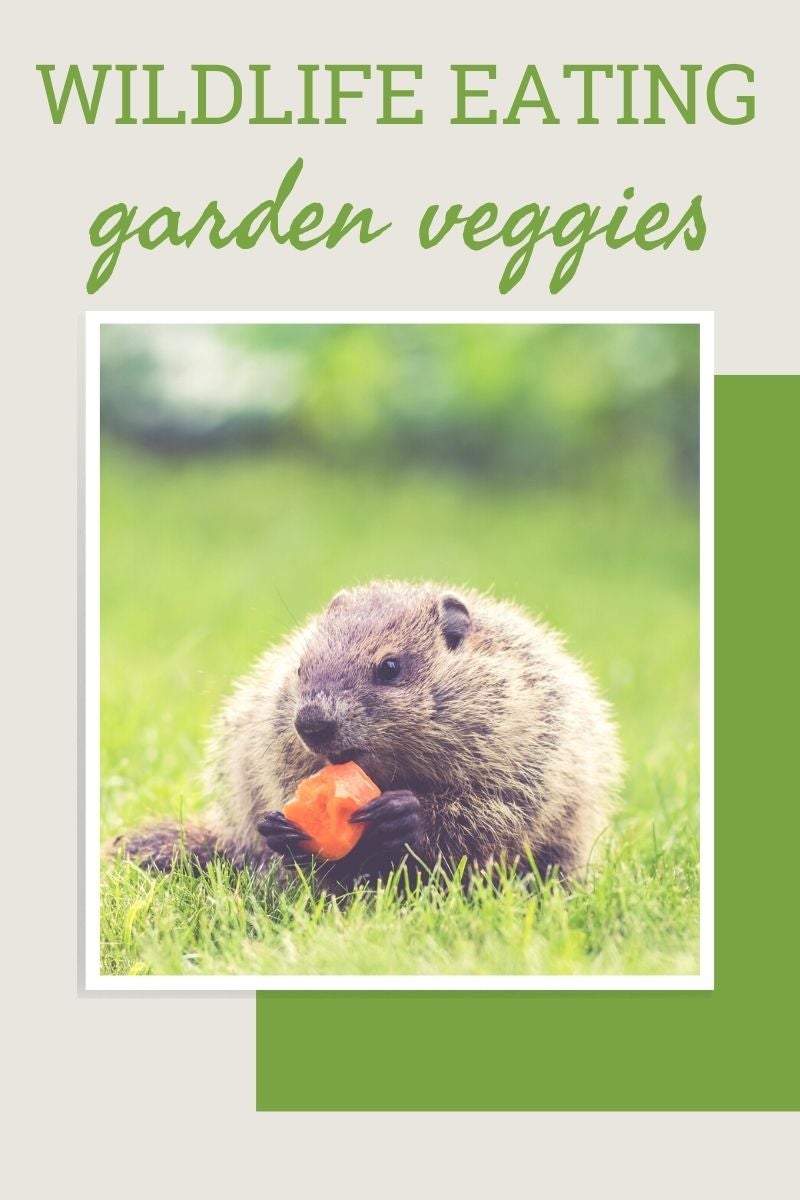 There’s a reason I don’t grow vegetables in my garden anymore. It’s because of frustrating experiences with the wildlife that thwarted my every effort to grow tomatoes, cucumbers, lettuce, and more. I’m at peace with it now, but at the time, the battle took over my life.

Before moving into my current home, I had mostly lived in more urban areas. This neighborhood is fully suburban, with big grassy yards, several parks, old trees, and even some wild, undeveloped areas along streams.

I had no idea moving in that there would be so much wildlife lurking in all these corners of my neighborhood. I saw squirrels and rabbits, deer, hawks, even coyotes and foxes. But one culprit, or more likely several, really did a number on my attempts to grow veggies.

I never constructed a big vegetable garden in my yard, just a small plot in a sunny bed and a few containers. The lettuce I grew looked great at first, and then one morning it was gone, simply mowed down. Knowing rabbits and deer hang around, I could hardly be surprised. I had done nothing to protect it.

Next, I tried zucchini and cucumbers. I got a few small specimens, but many of them ended up with nibbles and chunks taken out of their sides. I tried spraying the plants with soapy water, but it proved to be a lame deterrent. These animals are pros.

My crowning achievement was a beautiful grape tomato plant. It thrived. It grew tall up the stakes and produced an abundance of fruit that the animals didn’t touch. Then, one morning, I came out on the patio to find all the tomatoes gone, my entire harvest disappeared.

The following summer, I tried again. I wanted those fresh tomatoes. Again, things went well. I sprayed them with soapy water and diluted hot sauce. Not only did the veggie monster eat the tomatoes again, they insulted me further by pulling the whole plant out of the pot and dragging it several feet.

It took a while to determine who was doing this over and over again. I didn’t suspect the deer or rabbits, as they had plenty to chew on with my hostas. One day I came outside to see a groundhog pulling apart a leaf bag I had carefully filled with yard waste. It spilled the contents and dragged a section of paper back to its lair underneath an old shrub.

I knew at that point I had the culprit. I also knew I wouldn’t fight back this time. If he wanted the bag, if he wanted tomatoes that badly, what could I do? I actually love wildlife, more than growing my own veggies, so I decided to stop trying. The groundhog is welcome, as are all the other critters. Although it frustrated me for a couple years, I now adapt my garden to these creatures.