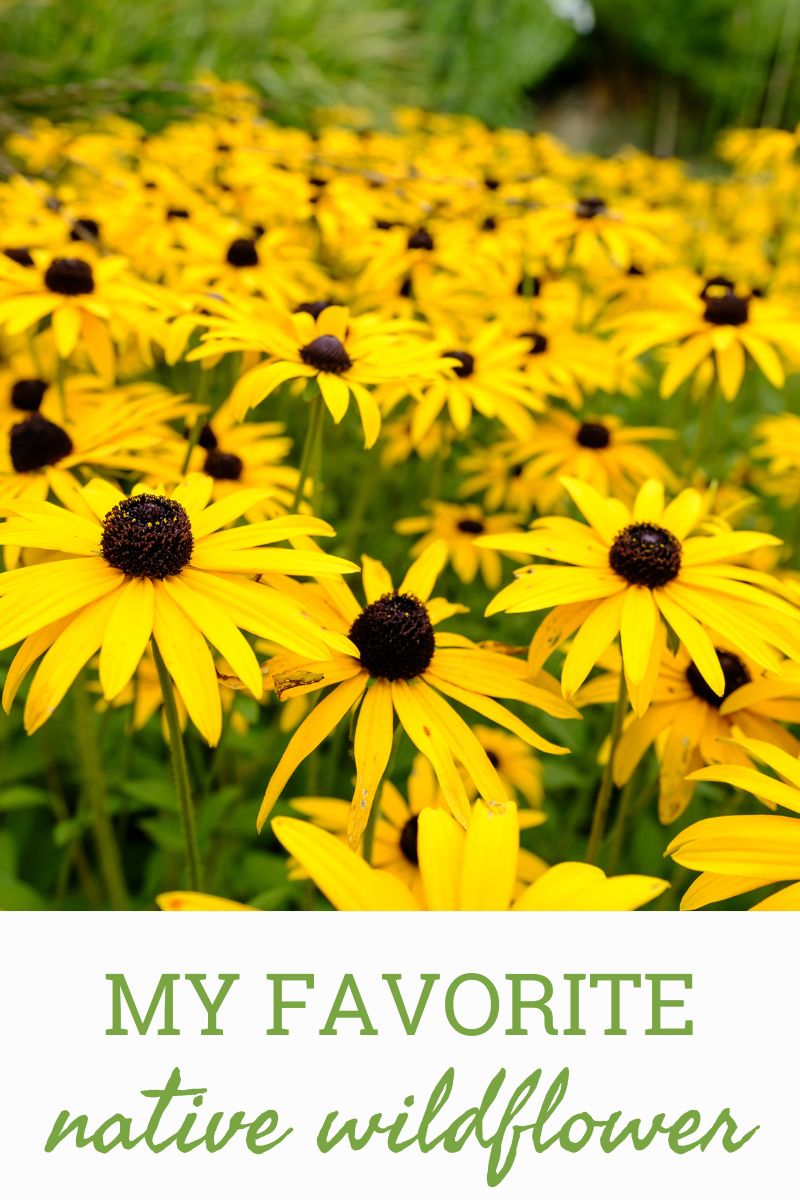 When I was fourteen my parents bought me a horse. Her name was April, and, in my eyes, she was the most beautiful horse in all the world. She had a shiny golden yellow coat with a black mane and tail that would fade to dark brown from the sun.

Now you might be wondering what all that has to do with gardening. For that, we need to jump ahead thirty years to the day I said goodbye to my longtime fur-friend and riding companion. Wanting to commemorate April’s final resting place with flowers, I planted black-eyed Susan flowers atop of her gravesite.

The tradition of placing plants and flowers in and on gravesites is something we humans have been doing for thousands of years. Archeological evidence indicates herbs like mint and sage were placed on Middle Eastern graves as early as 14,000 years ago.

It’s believed the tradition of placing fresh flowers on gravesites started in ancient Greece as a way to honor fallen soldiers. If the flowers rooted, it meant the warrior had found peace.

Judging from the quantity of black-eyed Susan flowers which grace the site each summer, I feel confident April is happily grazing somewhere over the rainbow bridge with her best bud, Corky. Yet, the question is, why did I choose to honor Aprils’ memory with the black-eyed Susan plant?

I could say it’s because wild black-eyed Susans are one of my favorite native wildflowers. These bold flowers can be found growing in fields, pastures, along roadsides, and at the edges of woods. These are all places my friends and I frequented when we went horseback riding as teenagers.

Or I could point out that these daisy-like flowers are easy to grow. Wild black-eyed Susans are considered an annual or short-lived perennial, but these flowers readily reseed themselves. No need to replant these flowers every year, as they return on their own.

These brilliant native wildflowers liven up any sunny gardening space and make wonderful cut flowers. The black-eyed Susan plant is drought and deer-resistant, yet its flowers attract a number of native bird and insect species. Plus, it has a long bloom time and often flowers from June to October.

While those are all good reasons for planting black-eyed Susan flowers, they’re not the reason I selected these native wildflowers to adorn April’s gravesite. I chose this flower because the golden petals with blackish brown centers so closely matched the colors of my horse.

To this day when I see the black-eyed Susan flowers waving in the pasture, it’s almost as if I can see April still running and playing in the place she once called home. Like millions of humans before me, planting a tree or flower is a comforting way to honor the memory of a loved one.