The Oldest Plant In My Garden 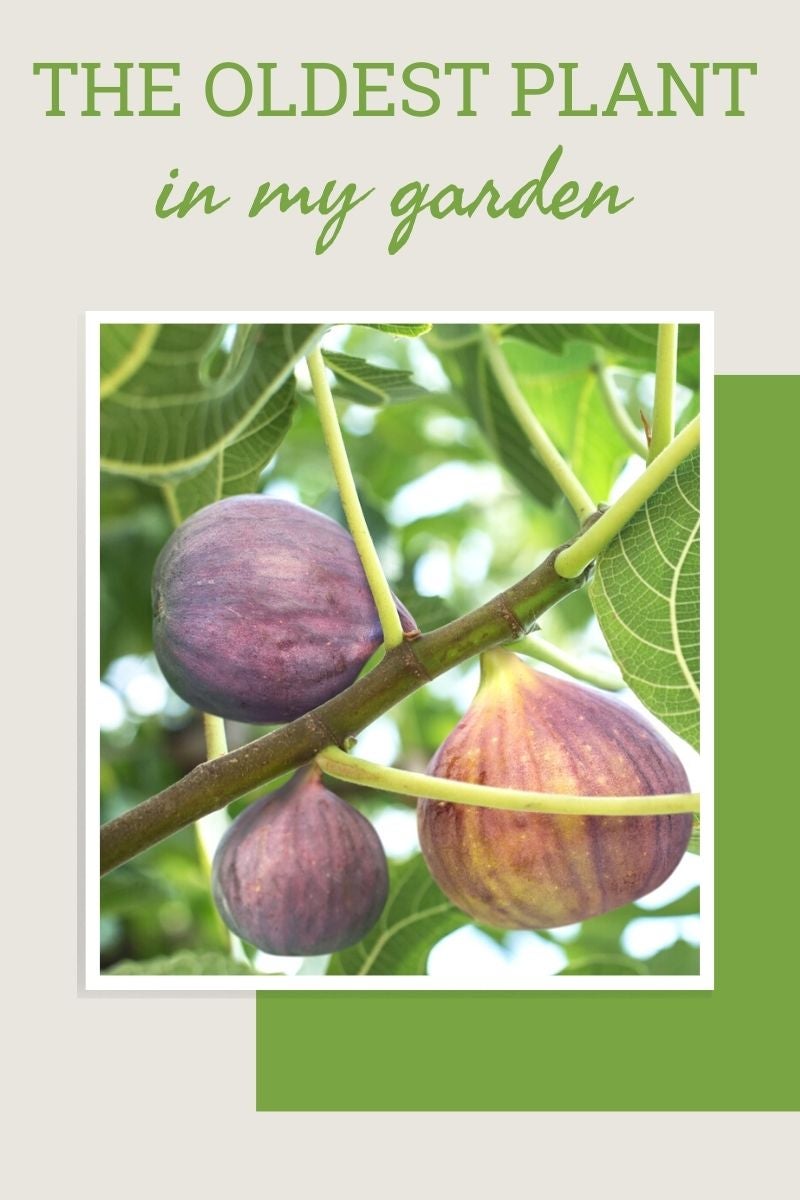 Since I only moved into this house seven years ago, I don’t know how old most of my plants are. But I do know about my figs.

My figs were purchased before we moved. It was the time of year for the County Extension Plant sale and I decided on the fig bushes. They produce well in the late summer and early autumn. There have been plenty to share with friends and family.

The bushes have gotten large and are good for blocking views. They’re attractive in the landscape and don’t require much maintenance. I applied an early spring feeding of a nitrogen-based fertilizer the year after planting. I believe this was good for the root system. The growth I’ve seen since the application indicates the root system is encouraging proper growth. Fig bushes go dormant in late autumn and winter. This is the best time to do renewal pruning.

Pruning on the fig bushes has been limited thus far because they haven’t appeared to need it. After almost seven years in the ground, I expect it would be appropriate to take 1/3 off them. Since they’re growing every year, they seem to be in good shape. Twelve inches (30.48 cm.) of growth each year is appropriate, according to information found online. It also advises that little pruning is normally needed for them.

These bushes are planted in USDA Garden zone 7 here, a zone lower than what is advised to be appropriate and they’re doing great. Other information indicates they grow well though zone 4 in the northern U.S. Some in colder areas grow them in containers and put them in an indoor spot for winter protection. Keep the soil moist if the bushes must come inside during winter. Container grown fig bushes need more fertilization than those planted in the ground.

Those growing in-ground in colder areas benefit from a two to four-inch layer of mulch in winter.

Harvest figs when they’re fully ripe. This fruit does not ripen after it is picked. Refrigerate to save it for a day or two. You may have competition for the ripe figs, I’ve found that I do. Birds sometimes swoop in and take off with a few of them. Squirrels that live in a tree near my bushes sometimes come over too. One of our dogs trapped one of them and caused quite a bit of damage to the bush, but it was easily pruned out. Netting might offer some protection if birds or squirrels are helping with your harvest.

Pests and disease haven’t caused any problems on these bushes. If they are present on yours, expect spots on the leaves, black or brown and sometimes rusty. Treat with the appropriate fungicide for the pest or disease.