My Running Bamboo Ran Away 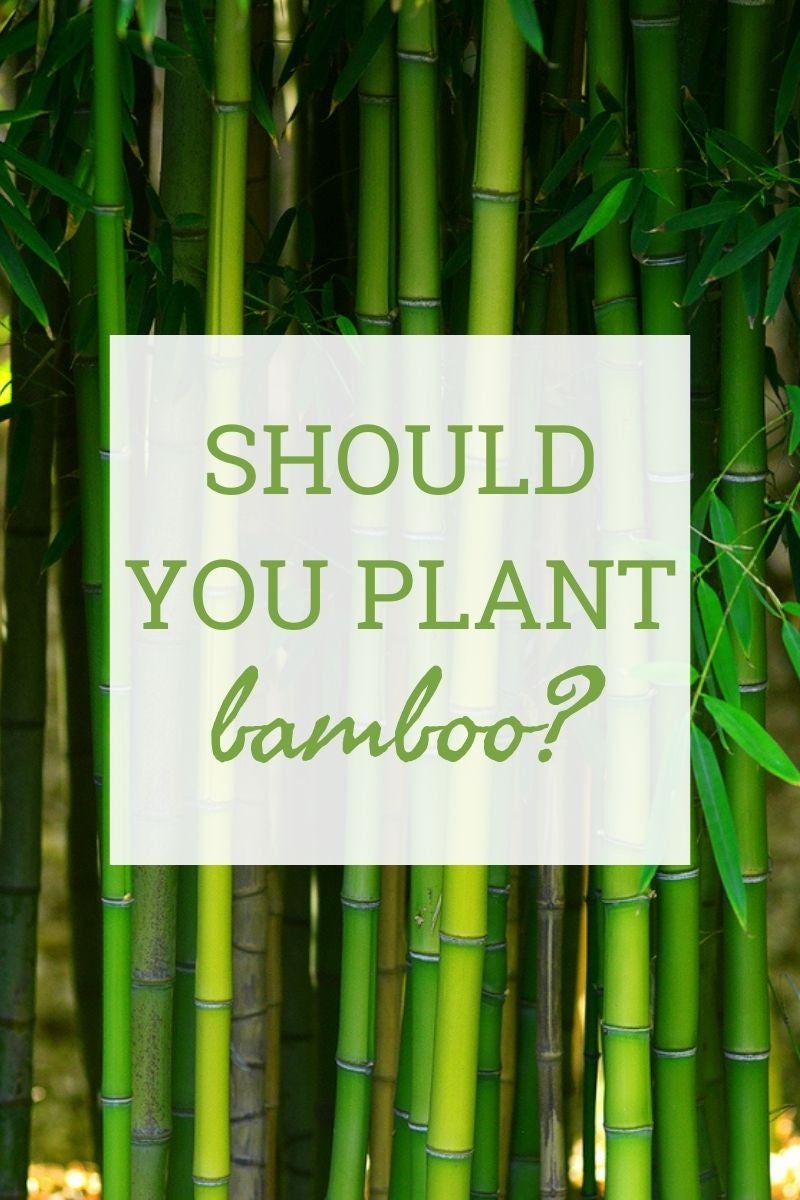 Is bamboo an invasive species? As responsible gardeners, we know non-native species have the potential to become invasive. When these ornamentals escape our yards, they can wreak havoc on our ecosystem. Does that mean we should stop growing interesting plants like bamboo?

Should We Grow Invasive Bamboo

In 2018, my home state of Ohio enacted legislation that banned the sale and distribution of 38 plants deemed invasive. I was glad to see my backyard nemesis, multiflora rose, made the list. I’ve been battling this invasive species for decades.

Much to my surprise, one plant that didn’t make the cut was cold-hardy bamboo. Many municipalities in Ohio have already banned bamboo or enacted fines for homeowners who allow this plant to escape their property. Having grown this plant, I can understand why some would feel the need for regulation.

My experience with running bamboo (as it is sometimes called) began several years ago when I decided to revamp the area between my house and driveway. I wanted a tropical feel to this space and bamboo seemed like the perfect fit. Knowing this plant was aggressive, I purchased a large kitchen trash can to plant it in.

My Running Bamboo Ran Away

I figured the plastic trash can would control its invasive tendencies and I set about burying the bamboo-containing can in my flowerbed. All went well the first year. By the second season, I could tell from the narrow stems that emerged from the ground that the bamboo was root bound.

What I didn’t expect to see was a bamboo shoot emerging in the flowerbed 10 feet (3 m.) away from the buried trash can. I’ve grown other plants which, like bamboo, would spread by underground rhizomes or stems. So I was hoping this new bamboo plant was the result of seed germination. Unfortunately, it’s called running bamboo for a reason.

As I pulled up the new bamboo shoot, with it came a finger-thick underground stem that led back to the mother plant. The side of the plastic trash can had cracked and allowed my cold-hardy bamboo to escape. Realizing the headaches that would ensue if the bamboo spread to my gravel driveway, I quickly removed all traces of bamboo.

Would I ever consider growing bamboo again? You might be surprised to learn the answer is yes. I find bamboo to be a beautiful ornamental that gives an exotic ambiance to the garden. It’s easy to grow, non-toxic to children and pets and is a renewable resource.

However, next time I plant a cold-hardy bamboo variety, I will definitely do things a bit different. I would opt for clumping bamboo rather than a running type. The former does not spread as quickly or as far from the mother plant.

Unlike running bamboo, clumping bamboo is not considered an invasive plant, This makes it a much safer choice to include in my future landscape designs.