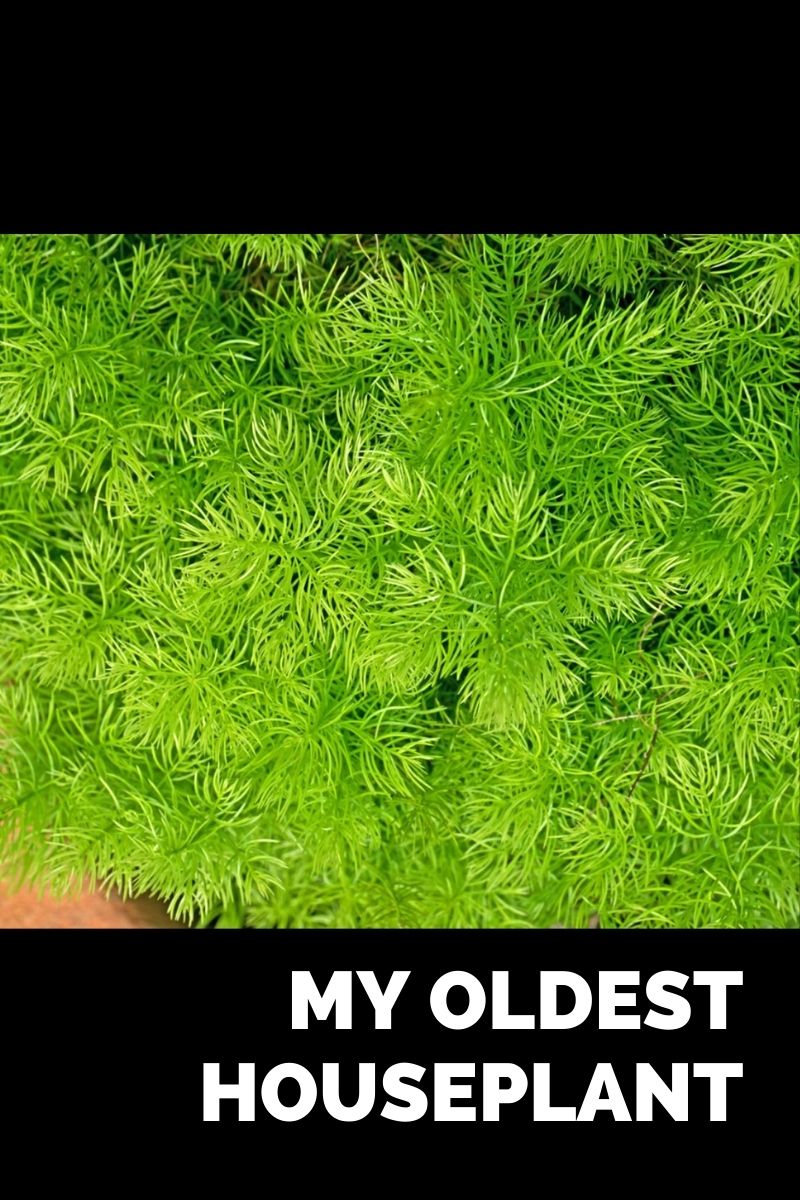 Heirlooms are generally described as things that have been passed through families from one generation to the next. Family heirlooms can be virtually anything, from jewelry to large pieces of furniture. However, many gardeners cherish more unique versions of these “family heirlooms” in the form of seeds or plants.

While the concept of various types of heirloom seeds are familiar, many long-lived plants may also be cared for and grown by one generation and passed on to future gardeners. Learning more about these plants and how to grow them is a sure way to better connect to our family’s past.

Though none of my relatives were avid gardeners, this does not mean that their homes were without greenery in the form of potted plants. Growing up, I often recall walking through my grandmother’s small backyard, which was filled with containers. Most notable was a large terracotta planter that was filled with an enormous, sprawling fern. It wasn’t until many years later, when I began my own growing journey, that I would learn more about that plant.

The beautiful green plant which my grandmother grew was a Sprengeri fern plant. Sprengeri ferns are a type of asparagus fern. These plants are known for their strong, robust growth habit and evergreen foliage. Though the plants are not particularly showy, they do produce small red berries (which are toxic by the way). Many types of asparagus ferns can be grown year-round outdoors in warmer climates, but can spread aggressively and become invasive.

In talking more about the Sprengeri fern with my immediate family, my father remarked how he had remembered seeing the same plant growing in the home of his own grandmother. As it would turn out, the same fern plant had been grown, cared for, and passed along through several generations of our family. While this type of fern is certainly easy to come by, the fact that the same plant had survived and flourished throughout the decades was truly something I cherished.

For those with a green thumb, growing long-lived heirloom plants is certain to be a worthwhile gardening task.