One Of The Originals! 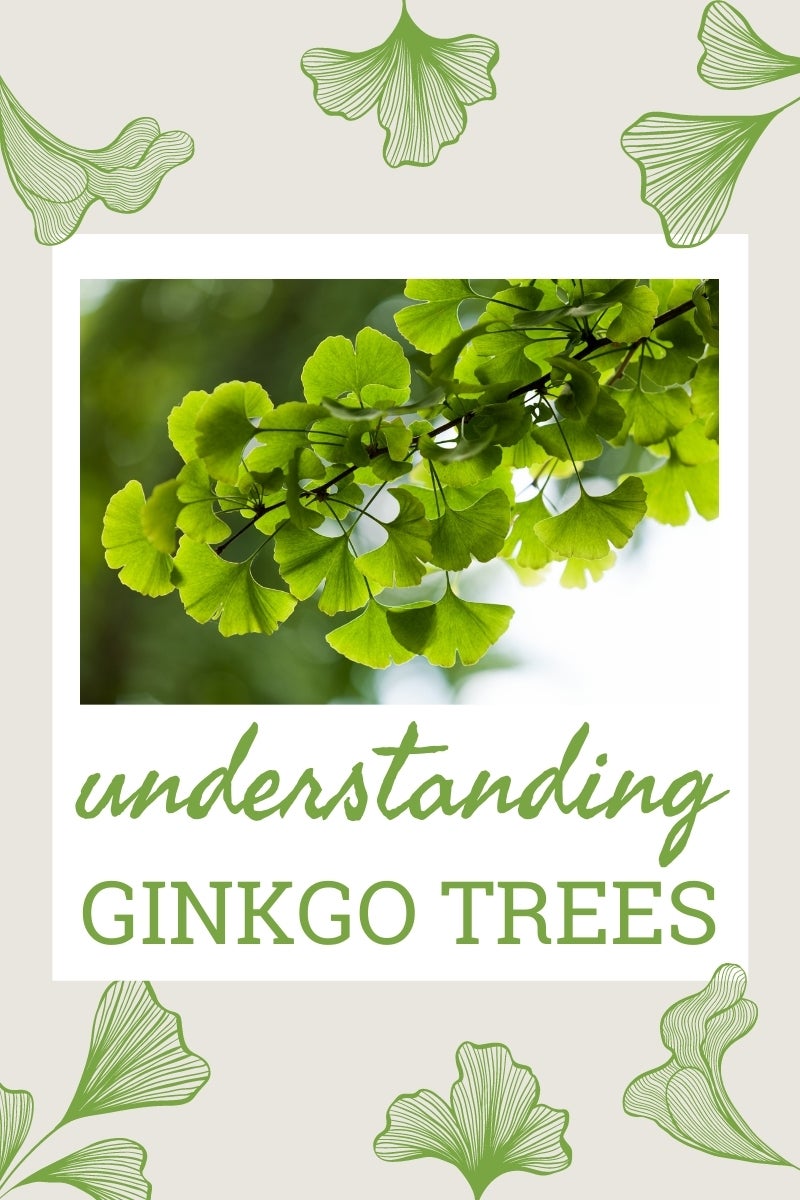 As the oldest tree on earth, Ginkgo biloba has more than longevity in the list of its characteristics. Ginkgo trees have been present on our planet for over 200 million years. The plant is so unique it doesn’t have any living relatives. But the kicker for me, is the tree’s elegant beauty. Plus, when I learned of the medical benefits, I was hooked on this ancient and lovely tree.

Where I grew up, there was a wonderful park with numerous gardens. In the Japanese garden, there was (and still is) an astounding array of plant specimens. As you followed paths through the garden, there would be plant name tags to identify different species. One of the prettiest plants with fan-like leaves was the tree Ginkgo biloba. It was my first introduction to the tree, but definitely not my last sighting.

Ginkgo is found wild in China, where the populations are under threat. But the tree performs very well in moderate climates, and is often seen in my home state. Also called maidenhair tree, Ginkgo is both a shade and ornamental tree and there are specimens that are several 1000 years old in its native range. The tree can almost grow anywhere and is especially tolerant of cold, drought, and resistant to disease and insects.

Ginkgo trees need a male and a female tree to reproduce. The males do not develop any fruit, but the females do. The fruit is very smelly and is considered a litter nuisance to some. However, the fruits are harvested in China and other sites for the nuts inside. They are nutritious and apparently delicious once the foul fruity exterior is culled away. However, the seed must be cooked to remove toxins and increase palatability.

Ginkgo uses go beyond food, especially in the East. The medicinal capabilities of the tree were known in China for centuries. The nut is primarily used, but the leaves were used for skin conditions, to treat asthma, and more. In the West, the plant’s compounds have only recently been discovered, with a focus on its ability to enhance memory. There is evidence the plant may be useful in treating kidney function, and possibly improve patients with peripheral artery disease. Ginkgo uses are constantly being studied in the medical community.

In the fall, the tree is transformed into golden glory. These are slow growing and maturing plants. Adult trees may get up to 80 feet (24 m) in height, but it will take decades to achieve this stature. It will also take decades before a female produces fruit. Still, they are astounding trees with amazing hardiness, and living fossils from the time of the dinosaurs. They fascinate me and draw a picture of life so many 1000s of years ago.