Out With The Old, In With The New 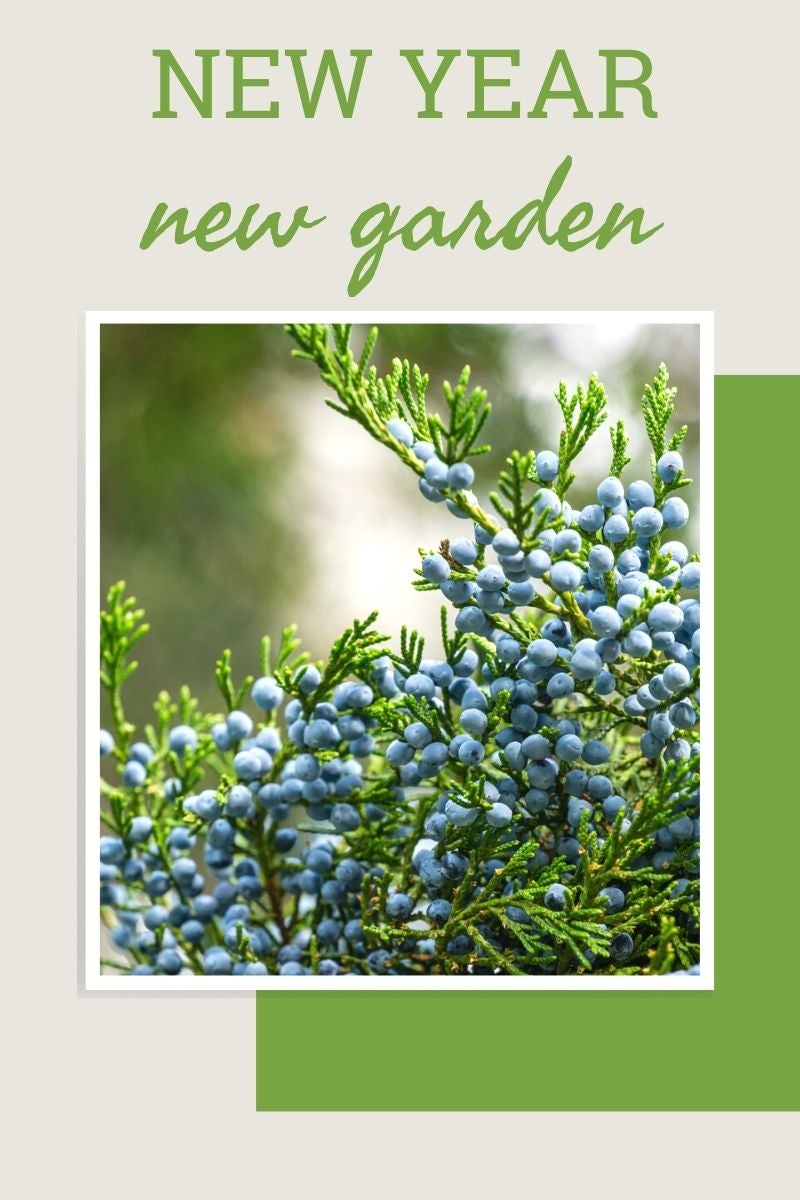 They say “out with the old, in with the new.” Well, a new gardening year is just around the corner and that’s just what I plan to do, but not without a little sadness.

I love being surrounded by plants inside, so it shouldn’t be a surprise that my house is pretty much surrounded by garden plants too. I have a huge bed flanking the entire right side border between us and the neighbors. I have a greenhouse garden in the backyard with a wildlife area behind it, near the woods. There’s an island bed out back closer to the house offering a great view from the kitchen window. And, of course, the house itself is literally wrapped in a garden border where ornamentals and edible plants alike can be found growing together.

To the left of our house is yet another bed. It borders part of the driveway. This area is still a work in progress and it will be my focus in the coming year. I’m not sure yet what I want to do exactly, but I have lots of ideas floating around my head – one of which includes planting a new tree, or possibly a shrub. Whatever I choose must be of small stature much like myself. The little flower bed sits at the top of a hill, so it has some slope to the back of it. At the moment it’s home to various perennial flowers surrounding a bench. There a bushy eastern red cedar just behind that. In the past it’s been used as a backdrop for pics. Unfortunately, that cedar had become too large. It’s been pruned numerous times but still it seems to be encroaching the entire area. Soon, if nothing is done to prevent it, the tree will swallow my bench, eventually consuming the plants with it. I can’t be having all that!

With the new year comes a new start. A new gardening year means new plants, new ideas, and new beds, or at least a new plan for an existing one. First thing”¦ the tree must go. This hasn’t been an easy decision, but its upkeep has gotten to be never ending. I had hoped I could keep it small with pruning, but it’s only bushed out to the point that it’s becoming obnoxious. It’s like a blue-green Cookie Monster on steroids! Because this tree grows on the hillside, it poses a safety issue when trying to situate yourself on a ladder. Not gonna lie, this will be a bittersweet moment. I’ll be sad to see her go.

I remember when she was just a tiny weed tree about 8-12 inches (20-30 cm.) high. She was hidden amongst the towering white pines that used to border the property (previous owners put them there). We had those removed years back as they had grown into the power lines and limbs were always snapping in ice storms, something we get here more than snow. Now this cedar, even with pruning, has reached gargantuan heights which could pose a threat to the nearby lines too. It has to go. Yes, I’m steadily justifying this decision because it saddens me so much. But with a new year comes new beginnings. I will replace this tree with something less intrusive. I will try to choose something that honors its previous occupant. For now, though, as I play around with ideas, I will try to find peace in letting my tree go.