Fig Fruit: My Next Experiment Growing Produce From Scraps 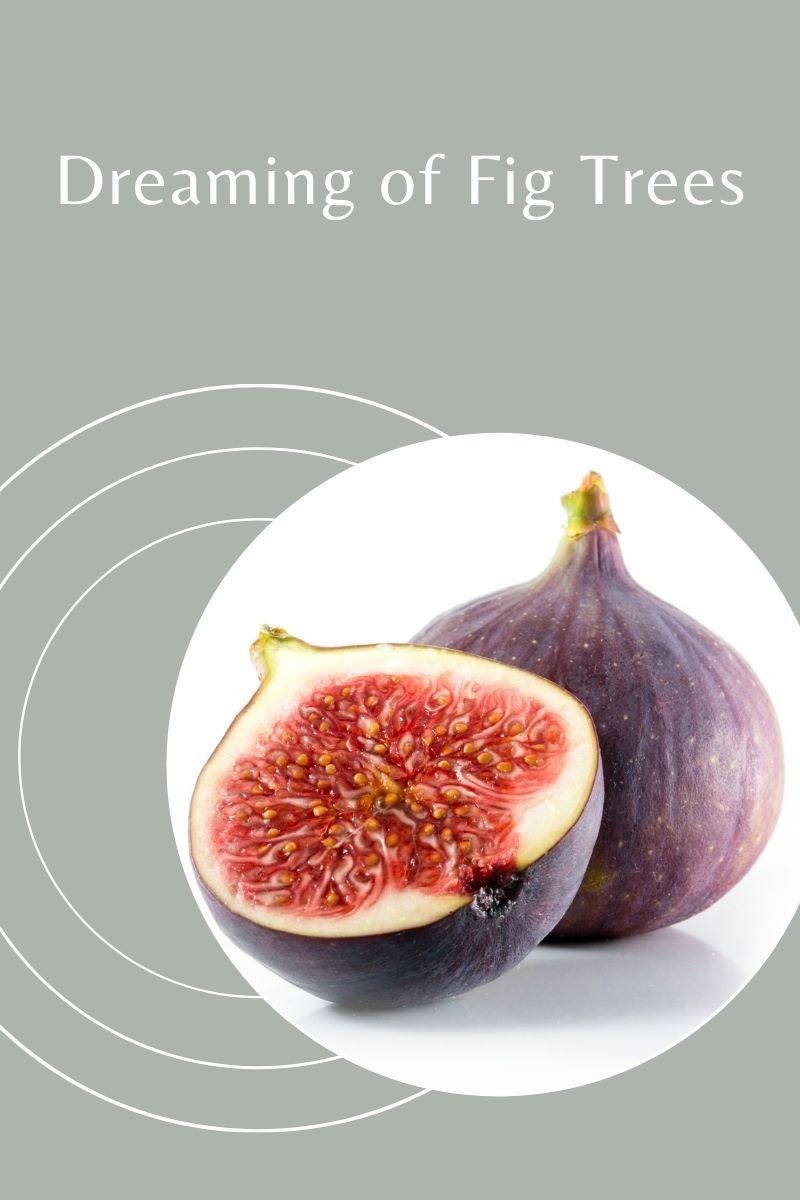 I hate to toss things out, especially plants in the garden. If I think I can save it or start a new plant from a small portion, then I have to at least try. That way if I fail, which occasionally I do, it’s not as much a crushing defeat. Store bought produce isn’t any different and I’ve often found these little “experiments” to be quite fun. If I’m lucky enough to succeed, I get rewarded with a new free plant, and maybe even something I can eat – at least as far as vegetables go.

Why Does Growing Produce from Fruit Trees Elude Me?

I’ve regrown all sorts of produce, from pineapple tops and veggie scraps to basil and other herbs. What I’ve not tried, however, at least with any success, is growing fruit tree seeds. Oh yes, I’ve planted them numerous times, some even come up, but then they keel over. I can’t figure out what I’m doing wrong, but I won’t let this defeat me! After all, what’s that saying – “If at first you don’t succeed, try, try again.” Wonder if that applies to second, third and fourth attempts too.

Of course, then there’s the question of what I will do with said fruit tree should I actually achieve my goal in regrowing the produce. Where will I put it? Out in the garden or keep it as a houseplant? I guess I need to figure that out first. It might also help to decide on the type of fruit to grow. I mean there’s always the chance that I will SOMEDAY find success with growing fruit tree seeds from said fruit.

I’ve tried and failed at all the usual varieties – lemon tree, grapefruit, and pear. I’ve planted peach and cherry pits. I’ve even tried growing an avocado pit, and I don’t like them. All to no avail. But what I really want to try my hand at is a fig. I’ve never technically eaten a fig fruit – does a Fig Newton count? If I can actually get one of these babies to grow (and live), I can keep it in a pot or plant it outside, since many are hardy in my area.

I’ve never understood why in all my years of gardening I can grow most things just fine and others not so much. Fruit has always challenged me, though I have triumphantly grown strawberries, just never tried growing from seed (hmm, another one to put on my list). As I write this, I’m now convinced that my next experiment with growing produce will be a fig tree from fig fruit. I promise to keep you posted should I finally succ-seed!