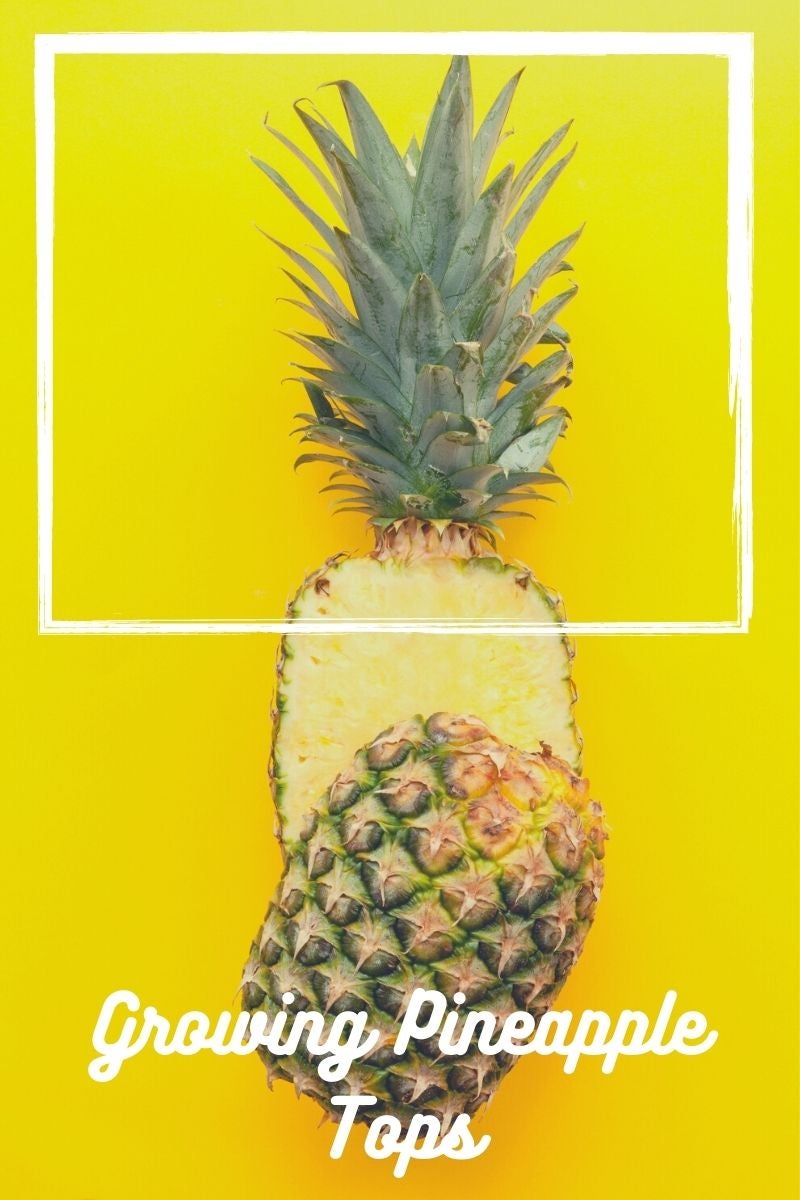 As a child, I enjoyed growing a vine from a potato (sweet or russet) suspended in a jar of water. I’m still fascinated by growing potatoes. How amazing is it that you can toss a few potato chunks into the ground, cover them up, and then dig handfuls of tender little spuds a few weeks later? Digging potatoes is like a treasure hunt; if you haven’t tried it, you should!

We didn’t have avocados in the tiny grocery store near my home, and I think I was in high school when I saw my first avocado. When I reached my twenties, I thought it might be fun to grow an avocado pit. Unfortunately, I never had much luck with growing an avocado plant, probably because I always lost interest long before any growth reached houseplant size. Maybe it’s time to try again, but I don’t think my attention span has changed much over the years.

I’ve never attempted to grow celery, beets or carrots from scraps, and I haven’t tried to grow onions or scallions in a glass of water. But I am interested in trying something new.

This type of growing might be a fun project for kids, but growing scraps has never interested me — with one exception. One of these days, I’m going to see if I can start a plant from a pineapple top.

My husband slices two or three pineapples at a time, then puts the chunks in a bowl for snacking. Just think of all the pineapple tops we’ve wasted in the last few years! Here’s how it is supposed to work:

How to Grow a Pineapple Plant

Begin with a healthy, ripe pineapple. Grasp the top firmly and give it a good twist to separate the top from the pineapple.

Pull off the lower three or four layers of leaves from the base of the top (where the leafy top joined the pineapple). Lay the pineapple top on its side and leave it in indirect light for a day or two.

At this point, it’s planting time. Fill a container with good quality potting soil, then water the potting soil until it’s evenly moist. Twist the pineapple top into the soil so the exposed base is buried.

Put the pot in indirect light and keep the soil consistently moist, but not soggy. Look for new growth after a couple of months, which indicates the top has rooted. At this point, move the pot into bright light.

Apparently, the top should bloom after a couple of years. If it doesn’t flower, my source says you can force a bloom by putting an apple in the pot, then cover the pot with clear plastic. Poke a few holes to allow the plant to breathe. The idea is that gases produced from the decomposing apple will force the pineapple top to flower

Next time we have a pineapple, I’m going to give it a try! I’ll let you know how it goes.