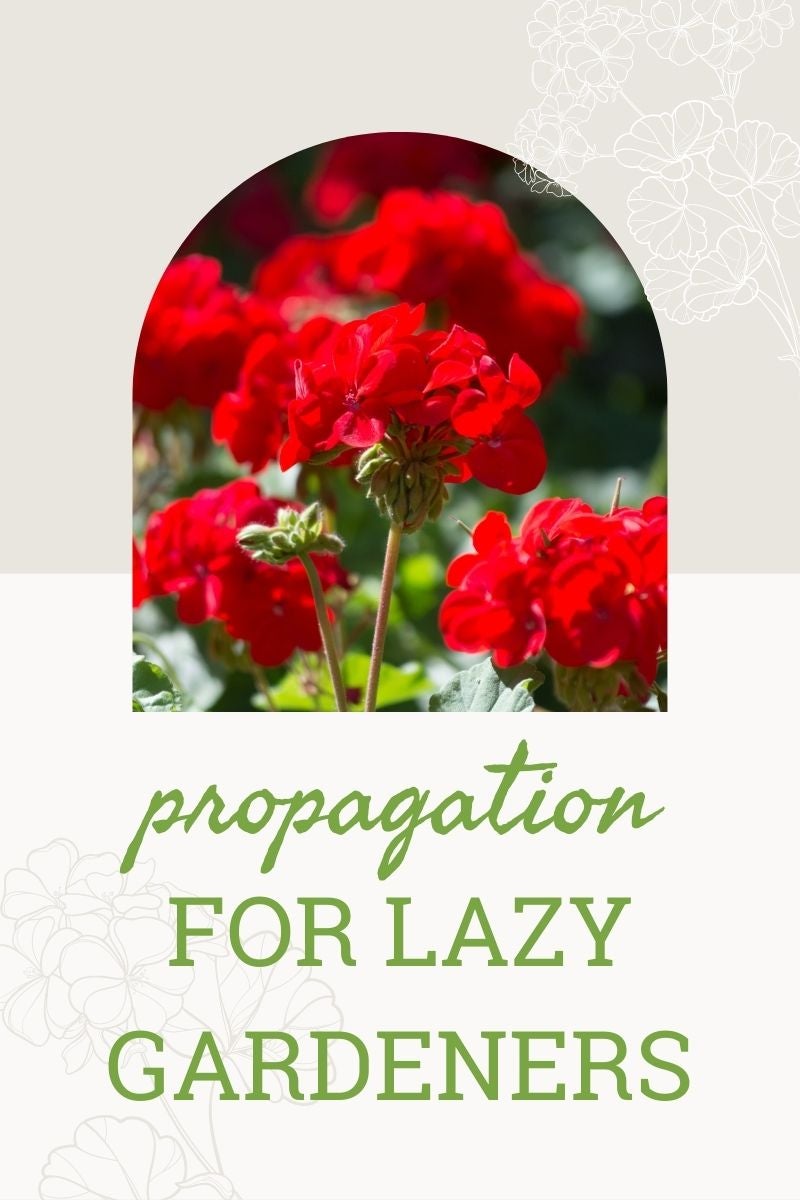 Everybody likes something for free, and making new plants from existing plants can save an active gardener a bundle. The array of plants that can be propagated this way is astounding and includes big leaf hydrangea, one of the staple ornamentals in the Basque Country. But in time the thrill of rooting plant cuttings in water, then transplanting to small pots, then to larger pots loses its magic and feels like a lot of work. To this problem, I am trying out a new solution – and it seems to be working!

I learned about making new plants from cuttings in France. Here in Basque Country, many thrifty mountain people never set foot in a garden store. Instead, they “bouture,” that is, take cuttings from plants in their own yard or get some from their neighbors and root them.

I first tried this with big leaf hydrangeas. Virtually every house in my little town and the neighboring villages are brightened by the pom-pom flowers of these easy-care plants. The climate must work well for them since they grow incredibly well, the color of their blooms giving information about the acidity of the soil on the property.

Easy But Not Quick

Making new plants from cuttings is an easy process but not a quick one. I bought a book on bouturing and followed the instructions. Some plants root better with cuttings taken during the growing season, some with cuttings in early winter. Once you figure this out, there’s the question of starting the rooting process in water or in small pots of soil.

Water-grown cuttings have to be transferred to the small soil pots as they develop. Then move all small pot cuttings to bigger pots and allow them to develop before a final transplant into the soil the following spring. When I was trying to start a couple of hydrangeas in France, this was a fun and interesting project, but, in my San Francisco garden, I had lots of cuttings and less time. So I tried something new.

When I first started planting flowers in my backyard in San Francisco, one of my first installations was a bright red geranium clump. It grew well, too well you might say. In the second and third years, the geranium clump was magnificent, but it kept growing. Eventually, it occupied taking up nearly an entire garden bed and had to be pruned back.

I started cutting it back and rooting the many healthy stems. But I ended up with dozens of small containers and lots of work. This year I tried something new: simply “planting” dozens of the cuttings in a large container immediately. Everyone said that they would not root there, but many of them did, without any special care. I now have several large containers of geraniums growing happily in different corners of the garden without investing much time or effort in the process.