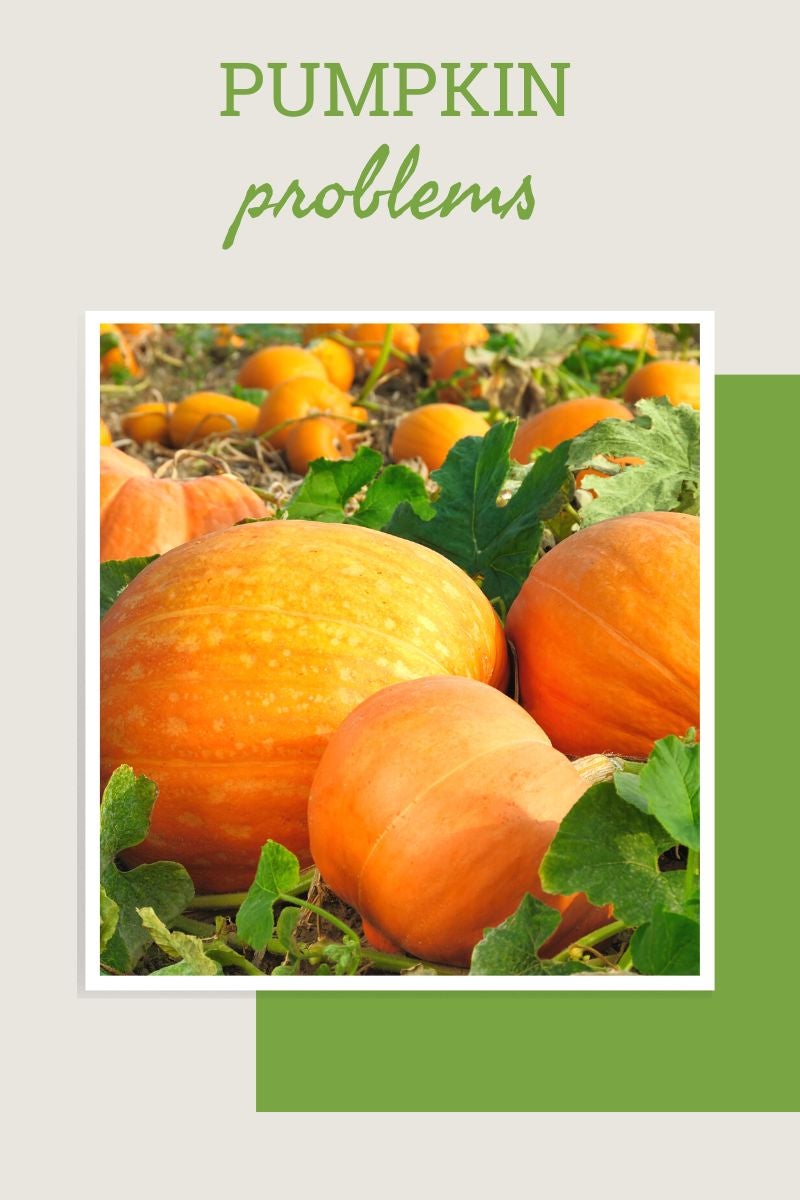 I recently had my sister in-law over for a visit from the other side of the state. As usual we talked gardening. She was enumerating the crops she was going to grow, among them pumpkins.

Now pumpkins are super fun to grow. They bring out the kid in even the oldest, stodgiest person but they are prone to problems. My sister in-law has been growing them for years — well the vines at least. Seems she always has healthy plants that bloom but never set fruit.

Even so, she wants to try one more time. So we went over all of the possible reasons that a pumpkin will flower but not set fruit.

Pumpkins have both male and female blooms with the male flowers appearing early, often a couple weeks before the female blooms. If the weather is overly hot and humid early in the season, the females may not appear until much later, which can be a problem.

In this case, my SIL lives near the coast so it never gets very hot or humid which, in itself, can be a problem. The weather at her house is mild but never really hot. Bees can be a bit lazy when temps hover around 60 F (15 C), so maybe the issue is pollination related.

Because she has healthy plants I suggested she try hand pollinating. It’s pretty easy to do with a delicate, small brush or even a cotton swab.

I’m hoping this solves her problem because I would really like to get my hands on some of those pumpkins on her next visit in the fall!