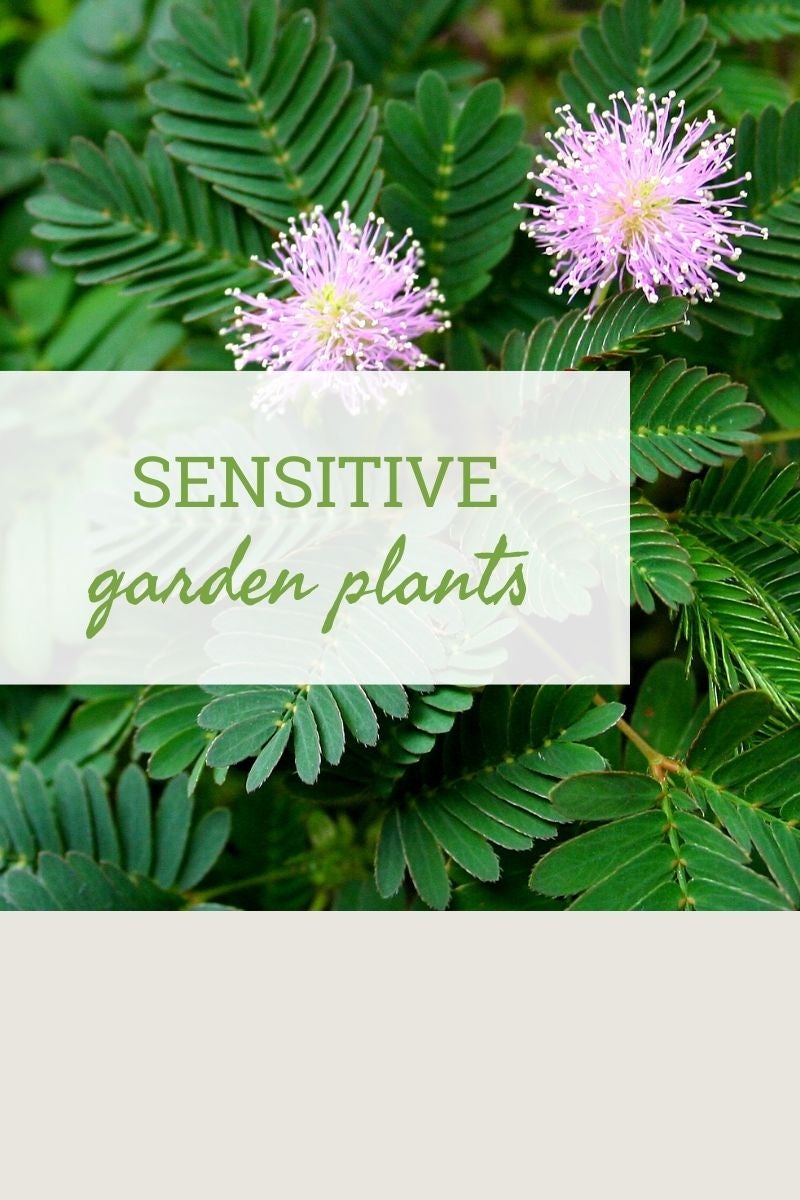 Even as a wee person, I have always been interested in plant science. Why do plants do what they do and what is their growth process? Plants like carnivorous varieties are endlessly fascinating to kids because they have a slightly scary personality, what with the trapping and eating and all. I was also fascinated though by the sensitive plant, mimosa pudica. I mean, it moved! Plants don’t move and that is what made the sensitive plant so beguiling.

What Is a Sensitive Plant?

A plant that folds its leaves when touched is a unique thing. My grandmother had one and I had to be physically restrained from touching it constantly. Just brushing the leaves very gently would result in the entire thing closing. It was magic.

Grandma warned that the plant should not be bothered by two little girls constantly, if we wanted it to live. Yet, when she and grandpa took their after lunch nap, we were free to get up to all kinds of hijinks. Mostly we were busy getting into the sugar bin since sugar was pretty much forbidden. We also pestered that little plant unmercifully.

How Does a Sensitive Plant Move?

Fast forward many years, and I actually learned the plant science behind the sensitive plant’s actions. Unlike carnivorous plants, whose leaves often move to trap their prey, Mimosa pudica closes its leaves as a defense mechanism. It is suggested that the response was developed to foil browsing animals, but the plant also closes its leaves at night, during rain, and other environmental pressures, and of course, when annoying little kids touch the leaves ad nauseum.

The leaves fold in response to changes in turgor pressure in the cells. Turgor is the amount of water pressure in the cells. During osmosis, the pressure changes but also the amount of potassium and chloride. The cells respond by causing a folding action. It’s really very amazing what adaptations our flora has evolved. The action costs a lot of energy, which is why grandma told us to leave the plant alone. It also causes a loss of photosynthesis while closed, which is further loss of gathered energy. The only reason to suffer this loss in energy is to protect itself. Not only would the abrupt movement confuse and perhaps frighten predators, but it would shrug off insects intent on damaging the leaves.

This plant has been much studied and appears to be able to learn. Older leaves will not close entirely due to stimuli, while young ones clamp totally shut. The older leaves will also open more quickly than new leaves, indicating they have learned how long a threat usually lasts. It is also much studied in robotics as movement is catalogued and translated to AI. So, it’s no wonder two little girls were awestruck by the sensitive plant. It is a wonder of nature.