Strange Bedfellows: Why Can’t Incompatible Garden Plants Get Along? 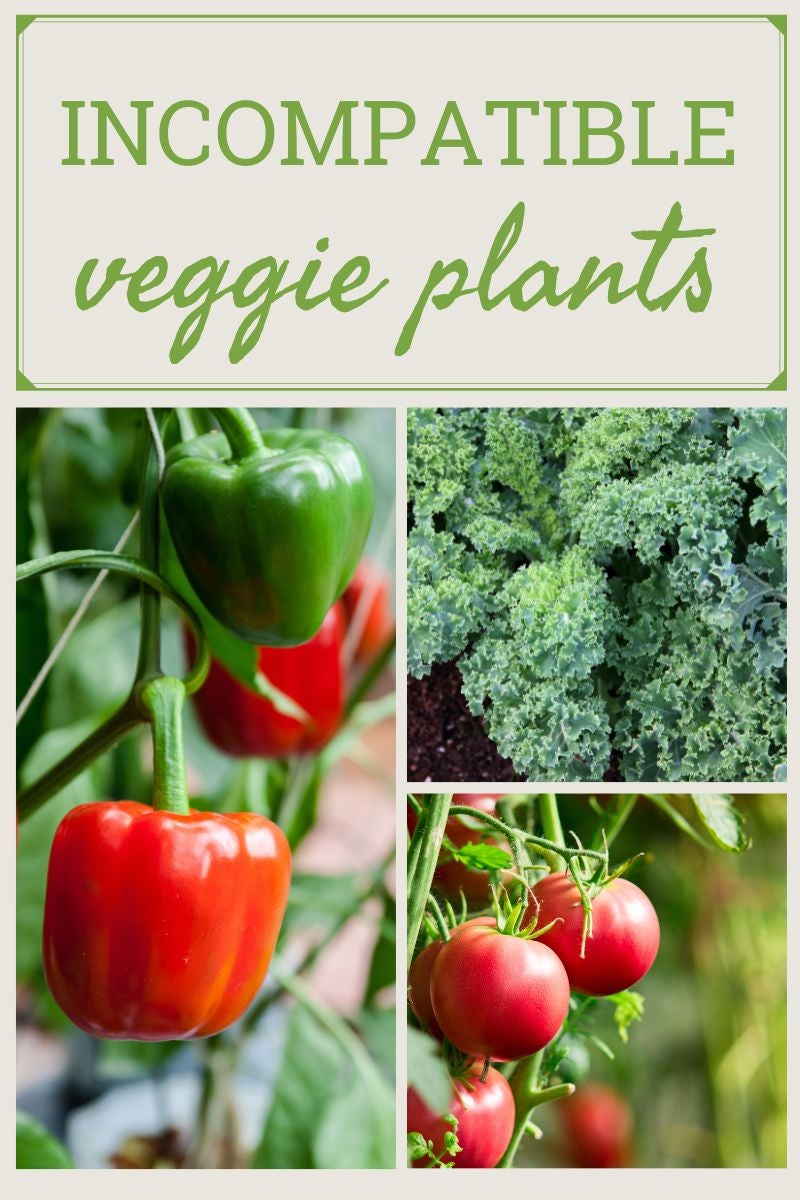 It’s been said that pole beans don’t respond well near plants like sunflower, and that if you want a climbing plant to grow along sunflowers then choose something like cucumbers instead. Plants that work well together tend to provide better results. So, when bad companion planting in the garden succeeds, you tend to question the entire concept”¦ for a while anyway.

With companion planting, it’s definitely true that some plants are more compatible than others. Tomatoes love basil, for instance, and squash loves corn and beans. In fact, I’ve grown a number of green bean plants with corn, allowing the vines to climb up the tall stalks. But, sometimes, incompatible garden matches happen. As with people, and in rare instances, opposites attract. It has happened in my own garden a time or two.

One year I decided not to grow corn for my pole beans to spiral around. Instead, I grew sunflowers with my beans. I know this is not recommended, but as luck would have it, just this once, they still grew and thrived. I’ve also grown tomatoes with potatoes even though it, too, is frowned upon. I still got nice tomatoes and dug up some fine potato spuds once the season ended. Of course, I’m not always this lucky.

There have also been times when my incompatible garden plants made it clear to me that no way, no how were they willing to cooperate just because I wanted them to, in spite of all my efforts. As a result, I learned the hard way that both peppers and tomatoes can be finicky if planted anywhere near kale, basil too.

I love kale, but don’t have much in the way of space to grow a whole lot, and with greens of any kind you need to plant more than a few if you expect to harvest enough to actually eat (FYI, what seems like plenty initially can quickly turn out to be slim pickings once it’s all cooked down.). So, in an attempt to save on space, I decided to fill in gaps wherever plausible to ensure a good harvest. I mistakenly assumed that my kale would grow fine near these other veggies, much the same as my leaf lettuce usually does. Wrong! It doesn’t even get along well with the lettuce, although seems to enjoy the company of spinach.

The kale itself grows fine wherever I plant it. This much I’ve learned – it’s an easy plant to grow! As long as I can keep the cabbage worms at bay long enough to harvest the leaves, I typically reap plenty of the tasty greens. That said, my other plants didn’t fare so well when I grew them all together. Just what the kale was going on? Despite adequate soil conditions, loaded with nutrient-rich compost, my bell peppers failed to fruit, and those that did looked more like jalapeÃ±os. The plant grew tall and lanky as opposed to its bushier stature. And, no, it wasn’t a pollination issue. I have plenty of pollinators and flowers for them to feed on. My tomatoes for the most part flourished but only specific types – the Cherokee Purple produced in abundance but the Mortgage Lifter and Better Boy were smaller and less flavorful, and the plants resembled a science experiment gone wrong. My basil also reacted strangely, with one plant thriving and another not so much. Let’s not get started with the lettuce. I’ve never had problems growing lettuce until this moment. It was the first time it didn’t grow at all.

Was it really the kale? Or something else? Why can’t all these plants just get along? I could try planting some of these veggies together again, but why take the chance. I’m all for experimentation in the garden, but with the high cost of nearly everything lately, seeds and plants included, maybe I’ll stick to more compatible choices moving forward. Lesson learned!