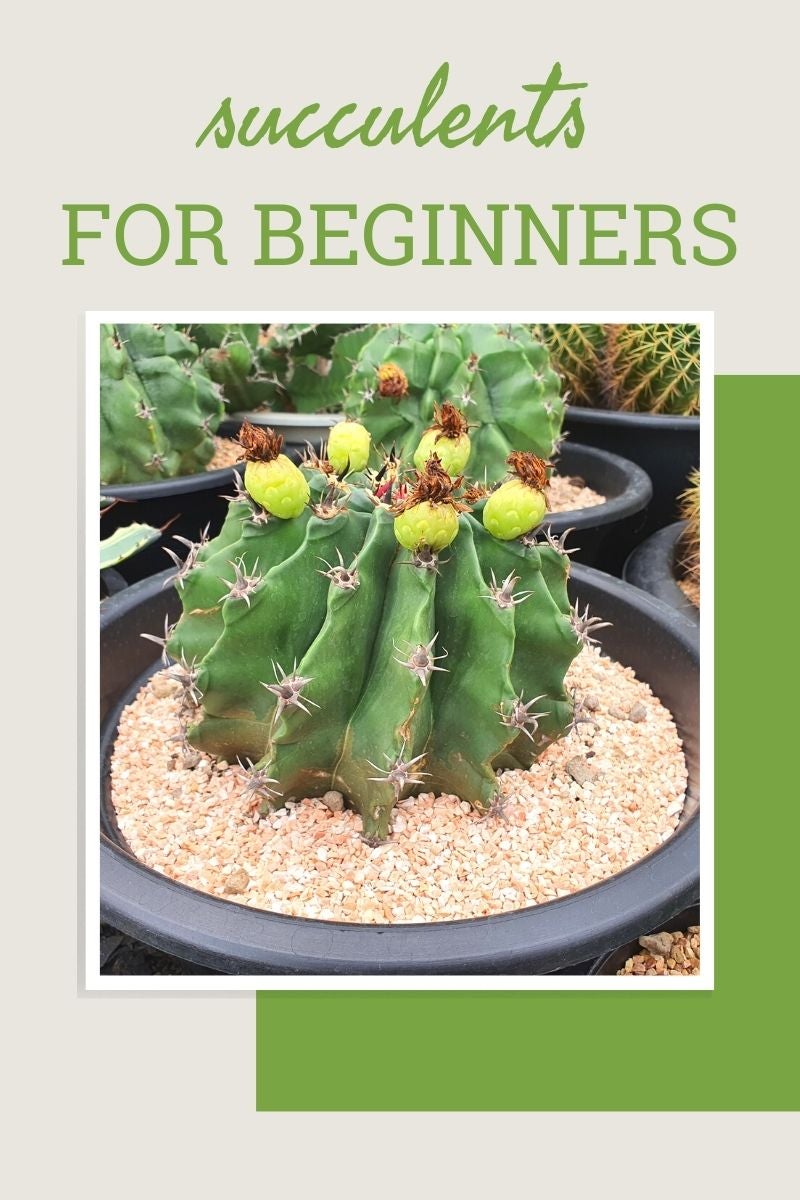 As a young person, I lived in the so called “concrete jungle,” a big city where I could start my career. But the little apartments I could afford did not allow for any outdoor space to grow plants. That meant indoor plants were my only luxury. And boy, did I indulge! In fact, I still have some of the plants from way back when, especially a few of my cactus plants.

My very first plant was selected from a place called The Cactus Shop. It was within walking distance and had succulents of every type, as well as a huge tropical section, including carnivorous plants. When I first set eyes on the Ferocactus, I was hooked. Not literally, although if I tried to touch it, that would likely happen. The plant had several varieties of spines, the largest of which was hooked like a hawk’s talon. And the spines were huge, with red base and tip. It was very ferocious looking, which is from where the genus name hails.

My first little cactus was very uncomplaining. As long as I remembered to water it once in a while and had it in a bright window it did great. A little over a year, and I repotted the little guy using purchased cactus soil and later fed it with stuff called Cactus Juice. The mounding, ribbed body of the cactus slowly swelled with growth, but the process was glacial. It didn’t need a new container for around 5 years. I am not sure which species mine is, but it is still doing great. Surprisingly, it is not a lot larger than when I purchased it. Perhaps thrice the original size. Over the years , it has even produced flowers a few times. They were hot pink and quite vibrant, lasting several weeks.

It was great having a plant, even one upon which I didn’t have to dote much. I had a cat, and with my busy lifestyle at the time, that was enough. I am glad the Ferocactus has survived to this day. I suppose it is unsurprising, since cactus plants can live for hundreds of years, depending on the species. Succulents are remarkably stoic and hardy. They have to be to live in the harsh conditions to which most are native. Ferocactus have to thrive in hot, arid regions. That makes them extremely adaptable. So it’s no wonder cactus is one of the best plants for beginners and hard for even a black thumb to kill.