Adding Unique Texture and Dimension to Flower Beds with Succulents 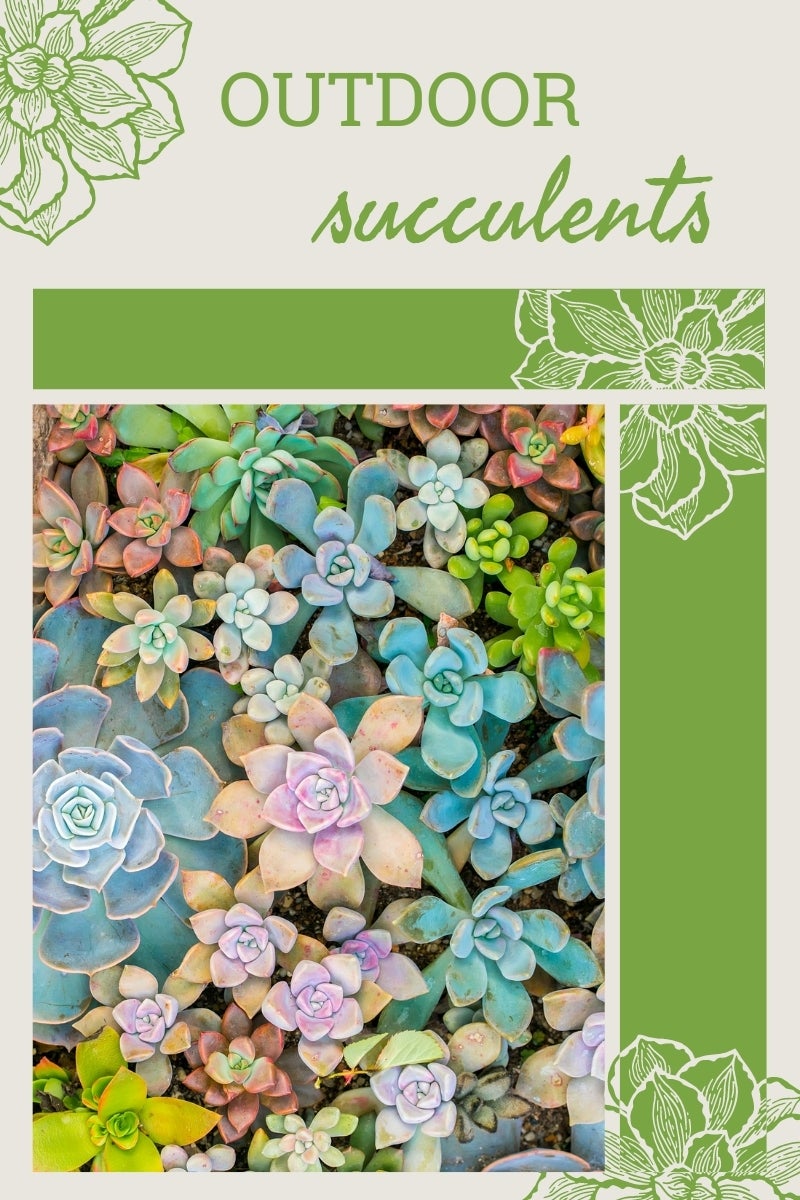 It’s certainly no secret that I am the worst when it comes to growing plants indoors. Despite my best efforts, even “easy to grow” plants fail to thrive under my care. Within months of purchase, I most often watch with despair as my houseplants slowly begin to yellow and wilt. Even still, I could not be discouraged from trying again. It wasn’t until I began growing various types of succulent plants that I first had success with growing indoors. Adding new succulents to my collection of plants, both indoors and outdoors, would soon be an exciting project.

Over the years, several ornamental potted plants have passed through my home. When I first started gardening, growing plants indoors was a relaxing hobby that was easily managed. As my outdoor growing space expanded, I soon found that I no longer had the time (or room) to devote to maintaining these houseplants. While I gifted some of my potted plants to friends, further research would suggest that many of the succulent plants I had collected were hardy to my growing zone and could be grown outdoors.

The next summer, I hesitantly hardened-off the succulent plants. Eventually, I transplanted them into one of my most problematic flower beds. In particular, this bed was nearly always drier than the others and had a very high sand content. At planting time, I mixed in some of the specialty succulent potting mix that I had purchased, and then hoped for the best.

Soon, I would see that my plants had resumed growth and had started to multiply. Over time, the few plants grew to form a dense ground cover that was quite beautiful. I would introduce several other varieties of succulent plant into the same space each season. By planting various types of sedum and sempervivum, I was also able to use these interesting plants in the cut flower garden, and in floral arrangements.

Though I no longer grow succulent plants indoors, I am so pleased that I am still able to enjoy their unique ornamental characteristics. Some of my favorite varieties to grow outdoors include ‘Harvest Moon’ Sedum spathulifolium, ‘Spanish Blue’ Sedum reflexum, Sedum confusum, and cold hardy ‘Hens and Chicks’ Sempervivum.