Sun And Shade And Back Again: When The Landscape Changes Over Time 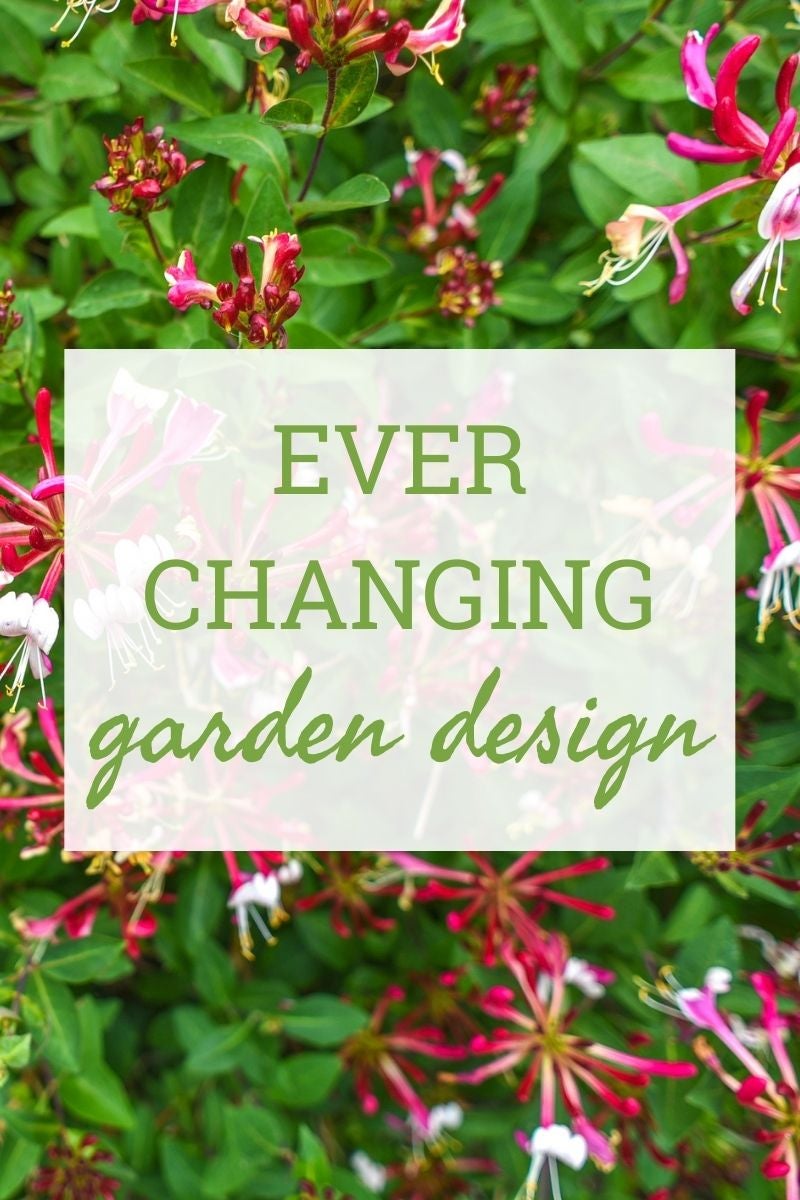 I have lived at my current home for at least 20 years now. It’s the longest I’ve lived anywhere. But while my residency hasn’t changed during this time, its landscape and the gardens within it surely has.

From Shade to Sun – My Ever-Changing Garden Design

When I first moved here, there were lots of trees. And by trees, I mean towering white pines that flanked each side of the property. I’m guessing the previous owners must have wanted to block out the road on one side and the neighbors on the other, or perhaps just wanted clear boundary lines. Who knows? What I do know is that their choice of tree probably wasn’t the most ideal, since pines are well known for falling and limbs can snap easily under the weight of winter snow. And though we don’t get that much snow in these parts, we do get some. More often than not our wintry precipitation comes in the form of freezing rain, which is even worse. We found out the hard way one winter after huge limbs came crashing down from one side and a couple trees actually fell on the other side. Eventually, the remaining trees had to go”¦ all of them.

This, of course, wasn’t an overnight thing. It was years before we got them all. The task isn’t exactly cheap and being so tall and close to other homes and power lines, it called for professionals. The trees that used to line the driveway area were the first to go”¦ three of them. For a long time that once shady area turned sunny oasis sat empty. I had no idea what to do with it, as it sits atop a fairly steep grassy hill. That’s when I first noticed the little eastern cedar that had been growing at the foot of one of those pines. It remained small from the lack of light. The then 3-foot (.91 m.) tree looked so pretty. I decided to keep it there, never giving much thought to what the difference in light would do. It quickly grew another 3 feet or so. I eventually planted a little garden around it, adding a bench in front of this evergreen backdrop. My thinking was I could keep it pruned to a reasonable size, but I was wrong and just this year the monstrous tree in which it grew into had to go too. I’m still not over this loss.

Needless to say, all the shade provided by these trees drastically changed the landscape once they came down. In fact, the area on the other side of our property was home to a shady woodland garden. Nothing but sun is there now. I had to do a lot of work replacing plants and adding new ones. And as the years move forward and those new plants mature, I imagine it will continue to change, becoming shadier once again. From shade to sun and shade again, a constant ebb and flow. The wooded area that adjoins the backyard used to be much farther back too. Over the years it’s slowly inched closer as the trees and understory plants have grown. The wild honeysuckle vines had run rampant and nearly devoured everything. About four years back, I decided it had to go, so in an effort to tame the beast I had that area razed. With an empty canvas, I planned and planted. And just like that my wildlife garden was born, a mix of sun and shade.

I still fight some of those obnoxious, though amazingly fragrant, honeysuckle vines (they’re relentless in their assault), but I’ve since learned how to take advantage of them, using the newly pulled vines for wreaths. I’ve had to redo my garden beds more than I can count. Guess it’s a good thing that I enjoy gardening as much as I do. The landscape changes over time, but it’s always fun to start over again with a clean slate. Change is good, and it’s something I’ve learned over the years that not only applies to the garden but with work and life in general.