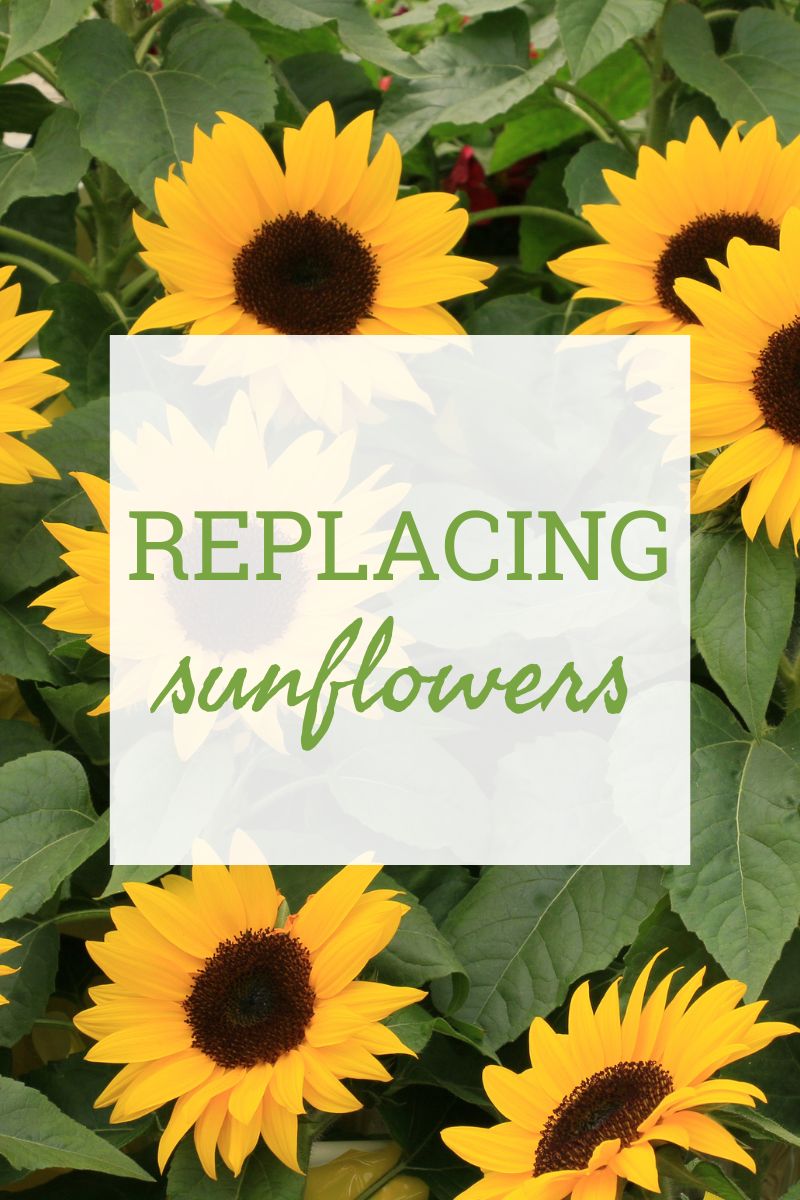 One of the most important aspects of growing a cut flower garden in a small space is management. After growing flowers in my backyard for several years, I have undoubtedly learned quite a bit about seasonal timing and varying ways in which I’m able to truly produce the most cut flowers possible. This includes learning to change and rotate flower plantings over the course of the growing season.

Though most wouldn’t consider cut flowers a crop in the traditional sense, my aim has always been to increase production to the best of my ability. In my zone 6b garden I quickly found that it would be essential to focus on flowers that produce the most usable stems for flower arrangements, making sure to remove those which were finished blooming or weren’t producing well. However, it wasn’t until I began growing hardy annual flowers that I truly began to utilize my space to its full potential.

As the name would imply, hardy annual flowers are planted in the fall. Since they are hardy, they are able to withstand the cold winter temperatures. As a result, fall planted flowers bloom much earlier than their spring counterparts. This allows for the very unique opportunity to grow more than one type of plant in the same location each season, after the hardy annuals have finished blooming and have been removed from the garden.

In my garden, the first planting of sunflowers is a sure sign that summer has finally arrived. Summer sunflowers are among the first replacement flowers which are moved into what had previously been hardy annual beds. Because each type of the hardy annuals will finish flowering at different times in the season, this allows for a natural succession of sunflowers to be planted in the garden.

Though most growers suggest planting successions of sunflowers every 2-3 weeks during the growing season, I will admit that my plantings window will often be longer. Despite this, late summer marks a beautiful time – when the flower beds are bursting with vibrant yellow blooms!