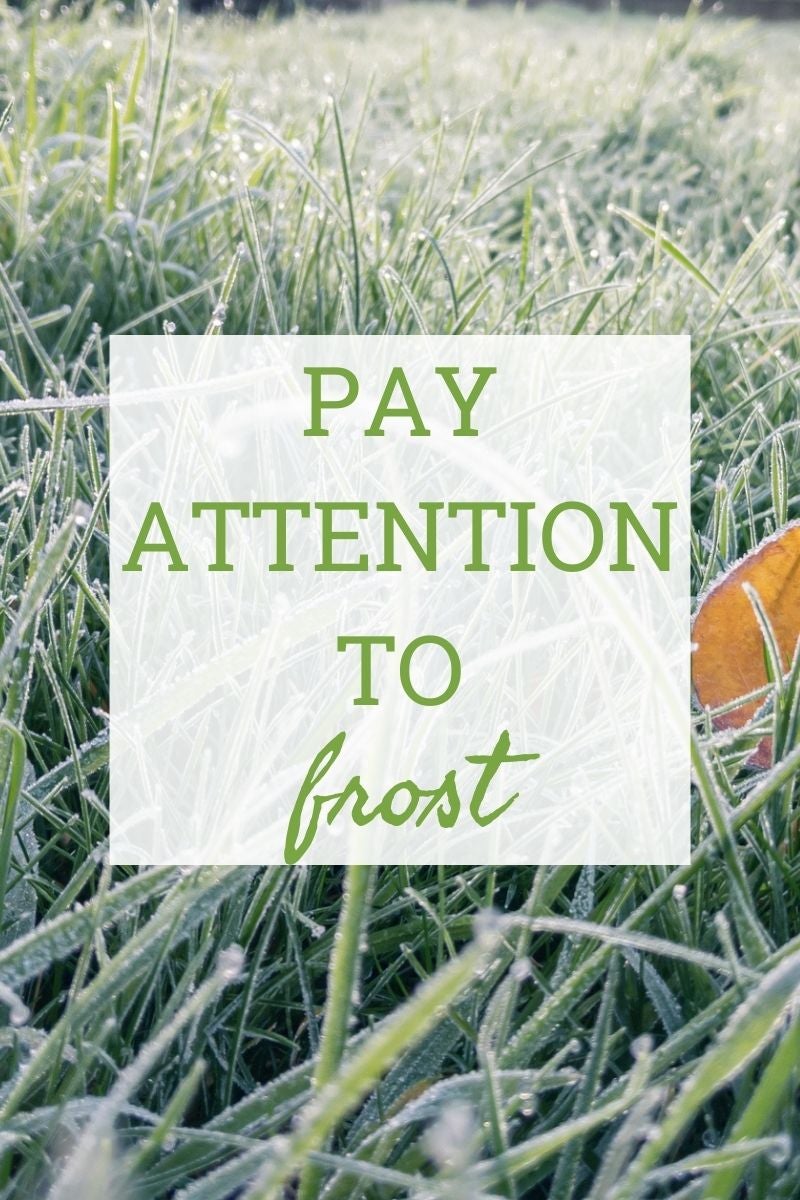 It’s almost here folks! Spring is just around the corner”¦ sort of. Yes, the southern and middle states have just been walloped by frigid temperatures, the groundhog has forecast even more winter, and I currently have mini mountains of snow in my backyard, but it’s coming.

The Last Frost of Spring

So then I was trying to recall when the latest spring freeze was. Well given that my memory is like a sieve, I can’t even remember back to last year. So I looked up the handy-dandy Farmer’s Almanac and found that last year my city had rather unseasonably warm temps into the 60s as early as mid-March. Nighttime temperatures, however, were still well into the freezing zone.

Things progressed in this manner through April and then again into May, when we even had some 70’s here and there, but again, still freezing at night. That is until April 22, when we finally turned the corner.

What I do remember is the lovely warm days had me in a dither about starting seeds, so I did, early. I don’t remember the exact date, but I do remember cautionary words from my Master Gardener mother. She said never set out plants until Mother’s Day.

Well, I was ready to plant well before Mother’s Day, or rather my plants were ready but the weather wasn’t as cooperative. I ended up with leggy plants stretching their little stems towards the light in the living room. Pretty soon many had fallen over despite my attempts to repot them.

Finally with my mental fingers crossed, I moved them outside into a poly tunnel. Some died and some made it.

Long story short, I bought most of my starts last year. I’m hoping I learned my lesson, but I just know when the days start getting longer and the daytime temps warm I’ll get an itch to start seeds.

My mantra this year is “start seeds 8 weeks prior to transplanting.” That’s 2 months before Mother’s Day, Amy. Sunday May 8th.  We should be done with freezing temps by then, I hope. Although again according to the Farmer’s Almanac, we had our latest freeze ever on May 10… although that was in 1952!