The Sound Of Excitement In The Summer Garden 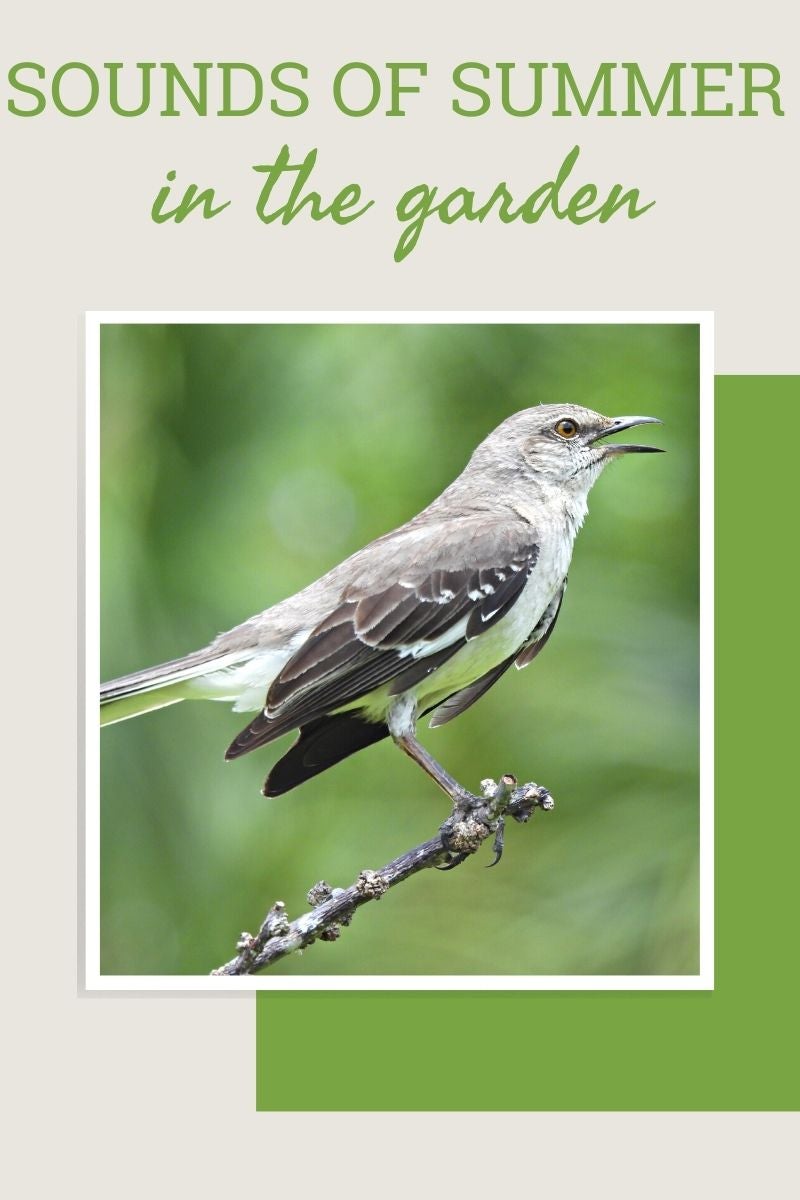 For most gardeners, planted spaces can serve as an outdoor oasis. This is especially true for those living in busy urban areas. Without doubt, growing spaces can be filled with the sounds of tranquility. From the gentle murmur of frogs in the distance to the distinctive call of cicadas, these sounds can help to both soothe and relax those within their range. However, my own favorite sound in the garden stems from a source which is much more conspicuous — the northern mockingbird.

Northern mockingbirds definitely have a way of making their presence known. It is likely that gardeners within the birds’ native range have encountered a mockingbird, as they are quite common. In my own growing space, they can admittedly be a minor annoyance in the spring. The main reason for this is, of course, their aggressive tendency to fiercely guard their nests. Provided that I respect their space during this time, mockingbirds have very much been a welcome addition to my backyard.

Northern mockingbirds are quite known for their loud, boisterous calls. In fact, it is estimated that a single mockingbird can mimic over 200 different sounds. These sounds range in quality from the imitation of other bird species to various mechanical gadgets and pieces of technology. In fact, I first began to take special notice of the birds in my own garden when I heard them imitate local gray tree frogs. Soon I began taking note of their impressive vocal abilities.

Why Are They Called Mockingbirds?

In time, I would notice their mastery of three different types of sirens, accurate imitations of car alarms, and one bird, who had even learned to vaguely mimic the sound of a neighbor’s cellphone, which was frequently left outdoors on the patio. Topping my list of favorite sounds, however, was the time that I was certain that somehow my cat had gotten out of the house. I rushed to open the door as the “meowing” became more and more insistent. Imagine my surprise to find an adult mockingbird, instead, sitting calmly on the porch rail. Though sharing my garden space with mockingbirds may feel somewhat difficult at times, I cannot help but appreciate their unique abilities and the bright auditory color that they add to my small garden.