The Tomato Plant That Kept On Giving 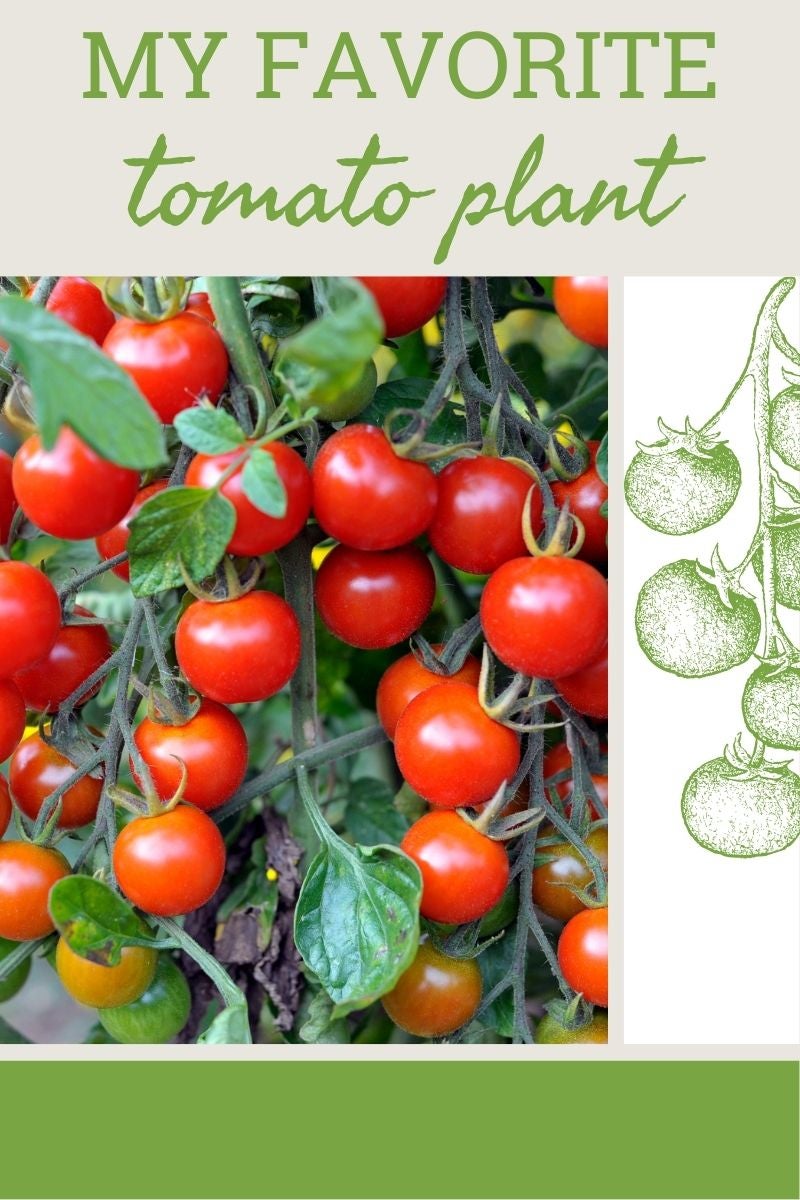 There’s something magical about the short bursts of life that exist in our gardens. I grow vegetables, so most of my plants live short annual lives. I sow them as tiny seeds, they grow, thrive, and produce nourishing food for my friends and family.

Nearly every one of these plants, eventually, moves past its prime. Succulent leaves become thin, tough, and waxy; fruit gets smaller; roots get woody. Every year I save plants for seed, but when most of them enter this stage of their lives I bid them farewell. While I twinge a little every time I pull out a plant, I don’t regret it. They’ve fulfilled their role and will continue to contribute in my compost bed. Some plants, however, are harder to part with than others.

Cyclical Sacrifice in The Garden

In my climate – which is dry, hot, and nearly frost free – some plants just never want to give up. The lack of true frost confuses them and they persist. Perhaps the hardest plant for me to part with was also the longest lived tomato plant I’ve ever grown. It was an epic Sweet 100 cherry tomato, and it just kept on giving.

Sowed in April and planted out in May, that plant was the star of my tomato patch. It was special in a way that can’t truly be described, only observed. It was always just a little more lush, taller, and more productive than the others. The small, deep red cherry tomatoes it produced were some of the sweetest I’ve ever tasted and it produced them all summer long.

As fall approached, and the rest of the summer plants started to degrade – no matter how much water they were given – the sweet 100 persisted. I heavily prune my tomato plants, but I could barely keep up with that one. As September moved into October, the sweet 100’s spindly branches grew longer and tougher, but the fruit production never slowed. Eventually it stood in the bed all alone, and it just kept on growing. I created an elaborate chaos of strings and bamboo to support and contain it.

As the weather turned cold and winter approached, the stoic plant stood unfazed. I grew so used to its company that I entirely forgot about its cyclical fate. As next year’s garden plans began, I realized that it would eventually have to go, leaving space for the sweet greens of spring. I still avoided it, though.

Spring came and I waited until the entire garden was full before pulling out the beast. As I gently twisted it out, that familiar twinge of remorse hit me, but not any more than in the past. It finished its life in my compost bed, as they all do.

The following year I had more cherry tomato volunteers than ever before. I didn’t plant any of them, but instead gave them away, all the while wondering if they would grow into epic offspring of that tomato plant that wouldn’t quit.