Too Much Water Or Too Little? 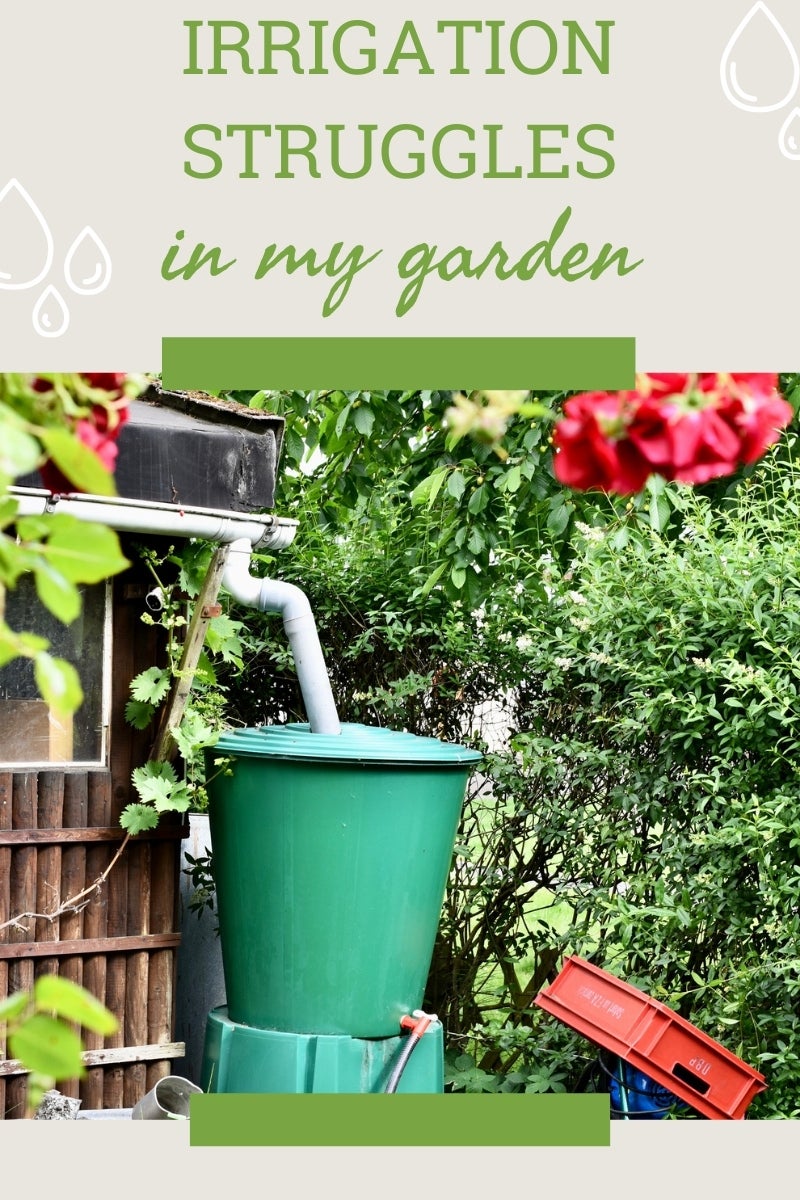 When it comes to caring for the garden, I am often the first to admit that I do not have the best habits. While I have previously discussed my battle with the weeds in my garden, I have yet to address irrigation. For many beginning gardeners, the struggle to understand our plants’ need for water can seem quite frustrating. Too much water? Not enough water? Sometimes, I was unable to know the difference. In fact, it wasn’t until I had been growing my own vegetables for several years that I finally found a solution that worked for me.

Gardening advice regarding watering and irrigation can vary dramatically, depending upon who you ask. While some growers only receive a few inches of rainfall each year, others may get the same amount each month!

As a beginning gardener, I often found myself outside inspecting the soil – considering whether or not I should turn on the hose and start watering. Here in my growing zone, I often opted out of irrigation completely in order to allow for nature to tend the plants for me. As you can imagine, this often resulted in some seriously thirsty tomato plants.

The purchase of rain barrels and other irrigation equipment can be quite an investment. Though I knew that it was needed, I put off buying them for years. It wasn’t until I had finally set aside the money that I made the decision to set up a drip irrigation system with a timer. After the success of the first growing season, I was amazed by the difference in the production and overall health of the plants.

Beyond the obvious benefits, it would turn out that the decision to install drip irrigation was one which was much needed in my garden. Not only did it completely eliminate the time I spent watering the flower beds, but it also helped me to save water. Water collected in my own rain barrels proved to be more than sufficient to last the entire growing season. Specifically laid irrigation tubes prevented unnecessary run off, and even seemed to have a positive impact regarding the number of mosquitoes in the garden during the growing season.

Though it did take some trial and error for me to better understand the watering needs of my plants, drip irrigation now allows me to meet those needs consistently and effectively. With such a positive overall experience, I only regret that I did not start using this type of irrigation system sooner.