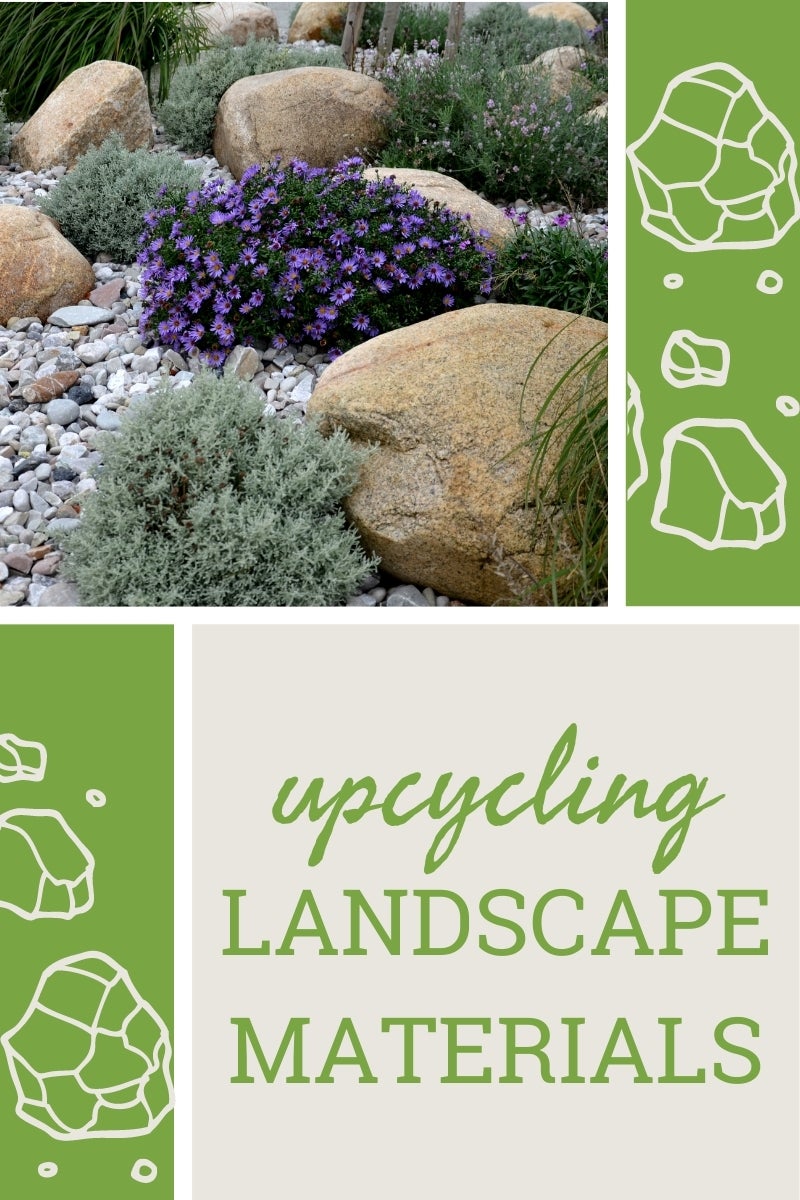 I moved into my current home about four years ago in the late summer. There was so much to do on the interior of the home; combined with the fact that the growing season was practically over, we never got around to doing more than mowing the lawn.

Over the course of a snowy winter, once all the interior tasks were complete, we had plenty of time to contemplate the exterior. We decided to paint the house, but that isn’t all that exciting to me. I wanted to play in the garden.

The previous owner had created a haphazard garden off of the patio. She had used various bricks and pavers to create a raised garden, but it was so small it was rather useless, so I decided this was going to be my first task.

As soon as the snow melted I was out dismantling the raised bed. It turned out that many of the pavers were a unique shape, stamped with letters and numbers and a variety of hues from umber to rust. They were absolutely beautiful.

Over the course of a few weeks, I (okay, we) carved out a flat area, further leveled it and then began building a patio with sand and these exceptional vintage bricks.

The results were stunning, especially when the pavers were wet. Rain made the bricks gleam and brought out all the autumn colors. Plus, we expanded our existing patio area. Now we had a patio under cover and just a step up an exterior patio.

Over the years here, I have continued to unearth old bricks and river rocks. Lots of river rocks! This year I used some of my river rocks to create garden beds abutting the house. And, being the miser that I am, I used the new beds as nursery space for plants I had divided or was babying along. I also ran drip lines from the existing irrigation system. The result is fabulous. What once was just a strip of packed soil has been transformed into a garden oasis.